The post season is upon us. Some are fortunate enough to have teams to support, others just have to pick the team they dislike the least. The Tennessee Titans finished first in their division so they have a bye week and won’t be playing this weekend but there’s still plenty of football to look forward to. Don’t know much about the teams or which way the game might go? We’ve got you covered.

Expect this game to be an air raid. Both quarterbacks have thrown the ball an awfully long way this season, Las Vegas QB Derrick Carr sits fifth in the charts and Bengals QB Joe Burrow is just behind him in sixth, with 4804 and 4611 yards thrown respectively. Both QBs have also recorded high pass completion numbers as Burrow’s 70% pips Carr’s 68% but it’s clear that both are accurate with the ball and can deliver a strike on target more often than not. Cincinnati are in possession of one of the hottest prospects in the NFL right now in Ja’Marr Chase and don’t be surprised to see him put on a show.

Defensively, neither side stands out in their ability to limit points being put on the board and neither have recorded a high number of interceptions although the Bengals appear more than capable of forcing fumbles, forcing 17 in the regular season. The Raiders inability to stop teams on fourth down could once again prove to be their undoing, allowing 21/29 attempts to be converted this year. It’ll be a high scoring and entertaining match-up but the Cincinnati Bengals should come out on top.

These sides will have met three times in the past seven weeks after this weekend with both teams having won one game each previously. Buffalo QB Josh Allen boasts a better record than rookie Patriot QB Mac Jones for passing yards (4407/3801) and touchdowns (36/22). However, the rookie has thrown less interceptions (13/15) and has the better passer rating (67/63).

We mentioned in our Bill Belichick article that no coach has ever won a Super Bowl with a rookie at QB but if anyone could do it it would be him. Now, this might be true but the Bills have looked so strong this year and are more than capable of putting up a high number of points against any opponent that they might just be slight favourites to get the win.

The key for victory for both sides is converting first or second downs as both defenses are ranked in the top five for stopping their opponents on third down, with Buffalo ranking first allowing just 66 conversions off 214 attempts. Josh Allen and Stefon Diggs will still be hurting after last year’s disappointment so the Buffalo Bills will come out on top and will likely be too much for the New England Patriots.

Everything that could’ve gone Pittsburgh’s way last weekend for them to get to this stage did. They should be counting their lucky stars that they’ve made it to the play-offs and they probably won’t be sticking around for very long as they face off against a red-hot Kansas side who have looked much like their former selves in recent weeks. Big Ben Rothlisberger is almost certainly retiring after this season ends but will be hoping for lady luck to shine down over Arrowhead Stadium on Sunday night (Monday, 1.15am GMT) to extend his career for another game.

The chances of that being the case however are unlikely, as Patrick Mahomes is cooking something special with the Chiefs offence at the moment. They have put up a whopping 199 points in the last six weeks, including a 36-10 demolition of the Steelers in Week 16, with an average of 31.1 a game. It’s probably only right to expect another showing like that this weekend and the Kansas City Chiefs will be booking a slot in the next round. 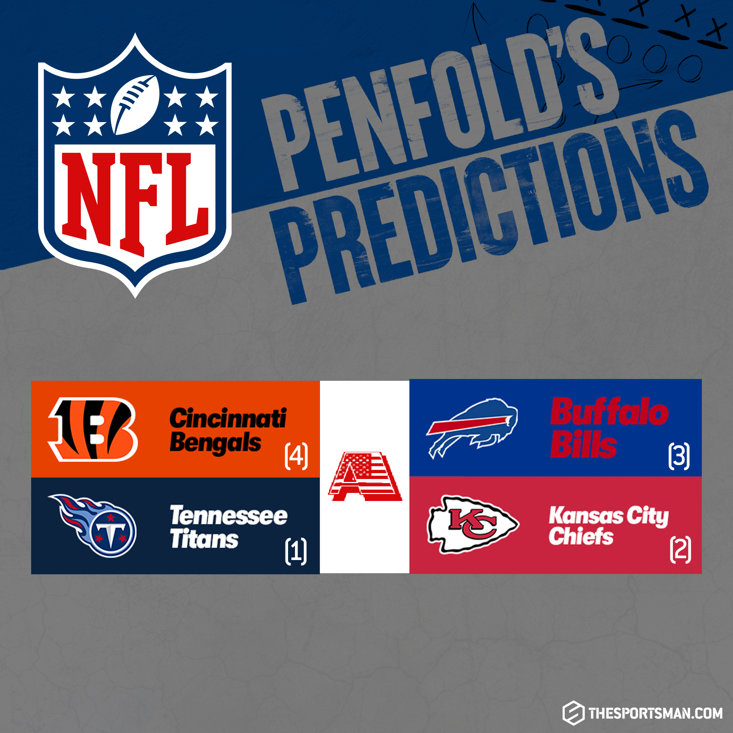