Motorsport
News
Jennie Gow takes you through the history of the once must-watch motorsport
Jack Porter
14:00, 23 Apr 2020

Winner. Fearless champion. The first Briton in the history of his sport to race to three World Titles on the track.

A son of Scunthorpe, Tai Woffinden is the premier British Speedway racer that you’ve never heard of.

However, the likelihood of you not recalling the name in the same way as the instinctiveness to mind when hearing ‘Hamilton’ or ‘Hill’ or ‘Sheene’, is wholly understandable. Woffinden has even had to relocate to Poland in order to pursue professionally the sport that he loves, racing for the WTS Wrocław in the Polish Speedway Ekstraliga and Indianerna Kumla in the Swedish Elitserien.

Jennie Gow is much more familiar for the wider motor-racing aficionado and the former BBC journalist fronts this excellent short five-part podcast series, simply titled ‘Speedway’, delving into why this once-popular pastime has now slunk sadly away from the public consciousness.

Both for the sentimentalist who may well remember its heyday and for the naïve novice more unfamiliar, Gow chronicles the history of the sport, and helps suggest, through interviews with esteemed riders, writers, and racing enthusiasts how it could possibly come back into the cultural sphere.

A Speedway rider, we hear, is a mixture between ‘a ballet dancer and a jockey’, and one who could produce the same excitement as one would imagine would experience in a gladiatorial arena. Speedway was imported from Australia between the two World Wars and became extremely popular after the conclusion of the Second. At two of the Sports Personality of the Year awards in the 1960s was silver-spot given to Barry Briggs, a Speedway rider from New Zealand. It was that big. 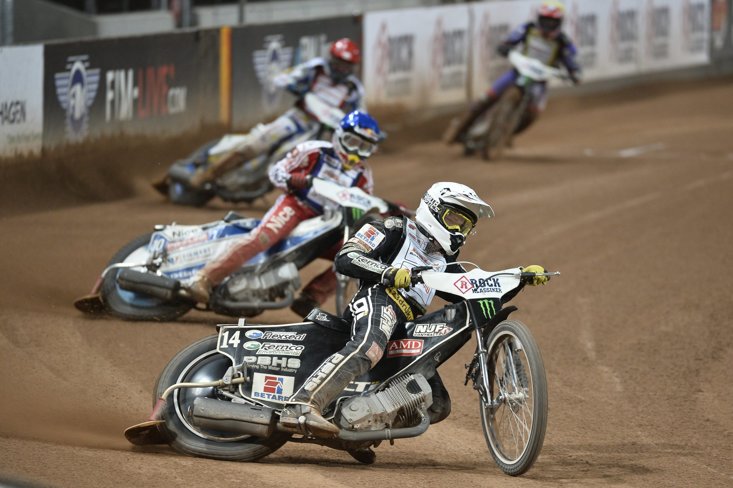 The sport was given prime-time coverage throughout the 1970s and 1980s and the Belle Vue race track in Manchester, home to the famous ‘Aces’ who were formed almost as soon as the sport arrived on those shores, known across the country. There were races with thousands of attendees at the national stadium of Wembley. The city of London had 11 different clubs. None now exist.

Speedway is now a relic of what it once was, but remains an exciting sport crying out for investment, a messianic figure to drag it back in front of the masses.

It exists but doesn’t garner nearly enough attention as it deserves. Don’t let it be the same mistake with this podcast.