Ever heard of Zyrus? The Norwegian supercar tuners make supercars even more special and they don’t just add body kits and make them look different. No, these clever chaps actually improve the performance of some of the finest supercars on the planet. And now… they are back.

You’d be forgiven for thinking that their LP1200 Strada is just a wider Lamborghini with a long-tailed body kit, but in fact, this car runs right at the limit of what it was built to achieve. If a Lamborghini can ever be described as normal, underneath, this was far from normal. Beginning life as a LP640-4, a car born kicking and screaming onto a racetrack, the expert tuners managed to bump up the horsepower to a ridiculous 1200bhp (hence the new found name). 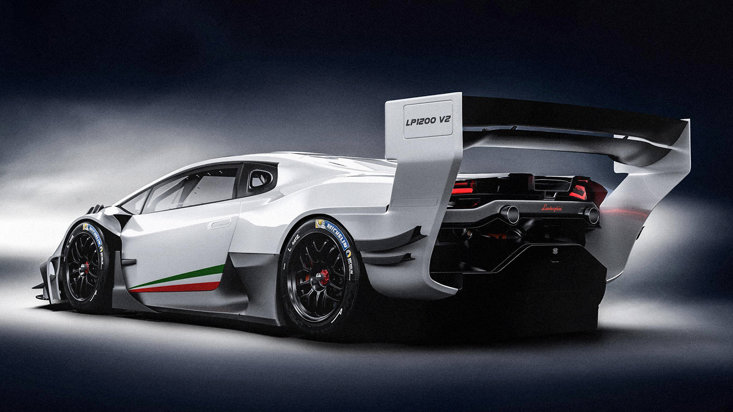 It gets even more impressive. Despite boasting a featherweight carbon fibre body, ZYRUS managed to take 78kg off the car. That is one whole Benedict Cumberbatch, pre-Christmas. How is that possible? Well, rebuilding and replacing 600 individual parts from the original is a good place to start, each part picked and replaced by hand with ZYRUS curated materials.

If the previously stated 1200bhp sounds a little lairy for your liking, a button has been fitted for everyday use which takes the power down to 900bhp which is ermm, much more manageable. Extreme aerodynamics helps the car stay glued to the road as it can produce 2010kg of downforce when moving at over 124mph. 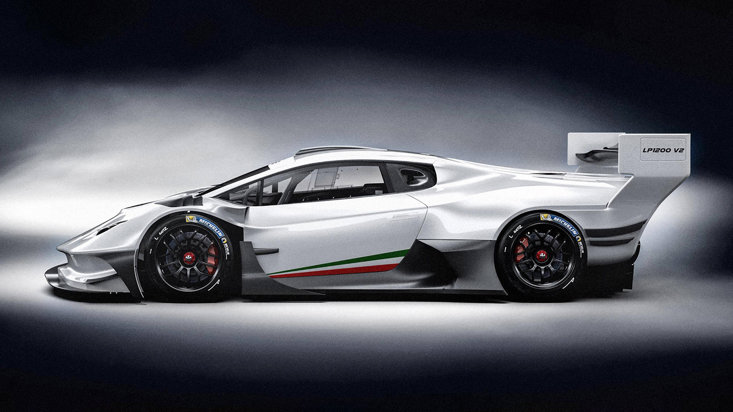 This thing, impressively and as a major selling point - is still road legal. It can get over a speed bump and pass all legislation needed to get on the road, and it starts at £595,000. However, for that sum, you do get a ZYRUS team to come and help you with a track day, known as a ‘familiarisation package’ to educate the owner on the car's limits and capabilities. With all of that power, that is a very sensible idea.

Oh and one other thing… just look at the beauty!