Like the Coupe, the only way you’ll probably get behind the wheels of this bad boy is through the TV screen in your living room, with both cars set to be included in Gran Turismo 7 when the game arrives on PlayStation 5 next year. Unlike the Coupe though, the boffins at Jaguar have actually constructed a real, full-sized model of this racer, allowing us to appreciate the futuristic design even more, which makes the Gran Turismo SV, with its flowing, aerodynamic design and massive rear wing, look more like a spacecraft than something built for the road. 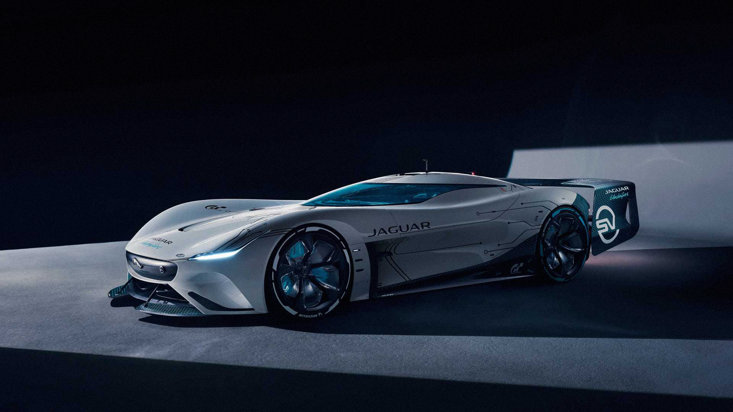 But this battery-powered beast has been specifically designed for endurance racing. Four electric motors designed by Jaguar Racing combine to deliver 1,877HP, a whopping 877 horses more than the Coupe it was designed from, meaning this rocket can go from zero to 60mph in an eye-watering 1.65 seconds, reaching a mind-melting top speed of 255mph. Incredibly, despite all this power under the hood, Jaguar says the car will offer better high-speed handling and traction than the Coupe, too. 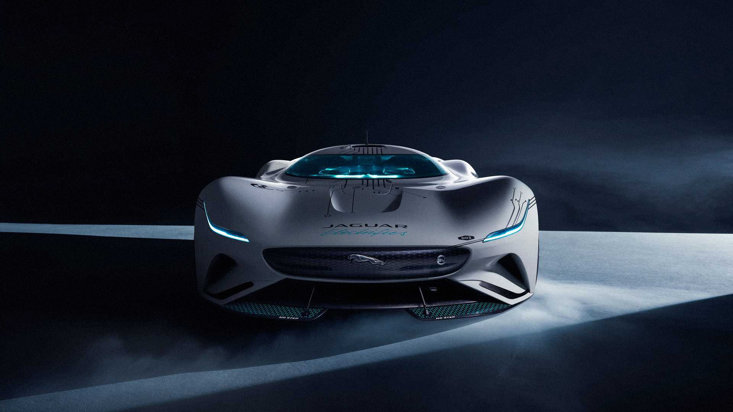 Sadly, like most concept cars, we’ll probably never see this Jaguar go into production. Even virtually, anyone who is obsessed with getting under the roof of this hi-tech masterpiece will have to wait - there’s still no release date on Gran Turismo 7 as of yet but it is expected to land on PlayStation 5 at some point in the first half of 2021. Fingers crossed, anyway. After seeing the real-life Gran Turismo SV, we can’t wait to give it a spin! 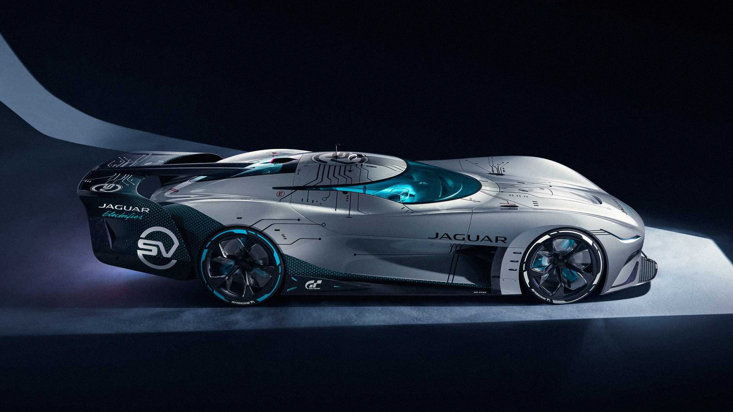