Motorsport
News
Ferrari Team Principal Mattia Binotto believes the team will behind at the start of the campaign
Jack Porter
12:00, 27 Feb 2020

There are now just 17 days until the start of the 2020 Formula One season, with the traditional curtain-raiser in Melbourne on March 13. For fans of Ferrari however, is it in fact a season of trepidation from one that initially promised so much?

"We believe we are not the fastest car at the moment and we believe in lap times we will be behind at the start of the season."

Straight from the Prancing Horse’s mouth, those are the words of Ferrari Team Principal Mattia Binotto speaking to reporters at Barcelona's Circuit de Catalunya

Have the mind games begun or is this a case of admitting Mercedes’ monopoly, with the constructor winning the last six championships and having a driver in Lewis Hamilton intent on solidifying his claim to be the greatest of all time?

Scuderia Ferrari are the most successful constructor in F1 history in terms of wins, with 238 (56 ahead of McLaren), 72 of them coming with all-time great Michael Schumacher in the driver’s seat. In 2020, Ferrari are in pole position to become the first F1 team to run 1000 races and have now presented the car in which they will do so, the symbolically named SF1000.

"The car of this season is faster in the corners and slower on the straights, which was an objective when we designed this car," he added.

"Last season we were too slow in the corners so we tried to put as much downforce as we could in the car to be as fast as possible in the corners, but now we are paying off a bit on the straights.

"And in terms of overall balance, in slow-speed corners there is something we need to improve." 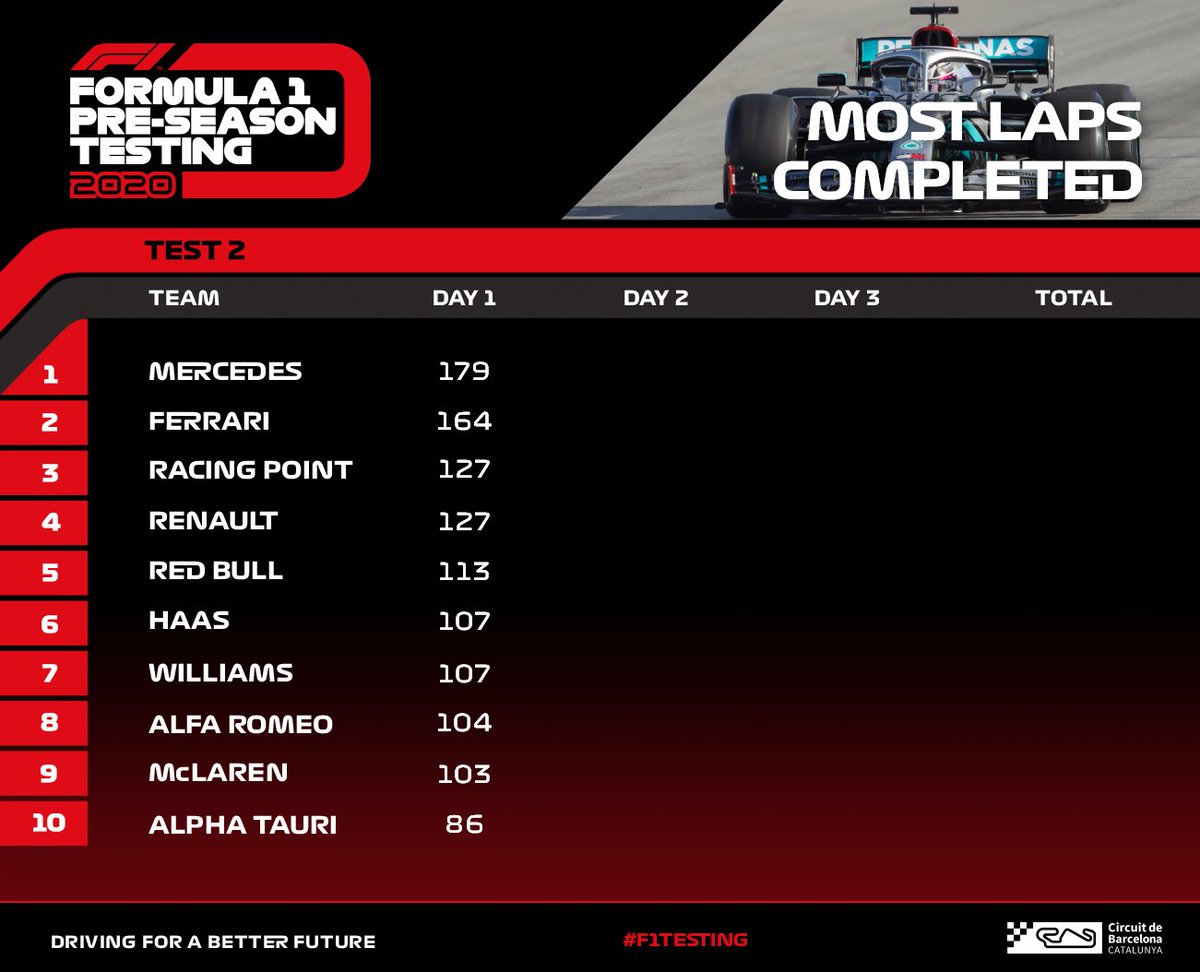 Ferrari haven’t had a driver win the World Championships since Kimi Raikkonen in 2007. Since then they have claimed 33 wins across the 13 years since their last title. Last year was their least successful, in terms of both points and wins, since 2016.

In the paddock however, with Sebastian Vettel they have a four-time winner (with Red Bull) and a young upstart in Charles Leclerc hoping to build on his two wins in his debut 2019, encouraged by a new long-term contract with the Italian racing team. Leclerc is placed by the bookies as the third favourite for the championship, competing with another 22-year-old, Red Bull’s Max Verstappen, in vying to become the youngest F1 champion of all time, the final time either can do it this year.

While it is foolhardy to judge the teams and new cars competing based purely on the pre-season, which have been taking place in Spain, with results usually thought to be inaccurate before the race campaign actually begins. Binotto’s comments are far from the most stirring. It hasn’t helped that Binotto also claimed that Ferrari had considered introducing its own dual-axis steering system before Mercedes unveiled it to the world via Lewis Hamilton’s cockpit in the preliminary testing at the Circuit de Barcelona-Catalunya. The idea of being a step behind is not something often associated with an F1 champion.

"We would like to be in a stronger position now but the season is very long,” Vettel told ???, “The car is a step forward and we know we can improve it so time will tell."

Time indeed will tell, and we can't wait to see how this pans out...