Motorsport
News
With power comes responsibility and the Katalis EV.1000 has both
Elliott Bretland
11:00, 05 Sep 2020

Let’s lay it on the line from the start. The Katalis EV.1000 is, without question, one of the sleekest scooters on the market, hands down. But this little beauty has substance to match its style, because it has an important, and admirable, mission when it comes to affecting the motorcyclists of the future.

Electrifying and cooler than cool, this scooter, designed and crafted in Jakarta, Indonesia, has been built with a younger market in mind, with the aim of getting more of the next generation to become environmentally aware and use electric vehicles. It’s been heralded as a blueprint for the future of road vehicles. With power comes responsibility. The Katalis EV.1000 has both 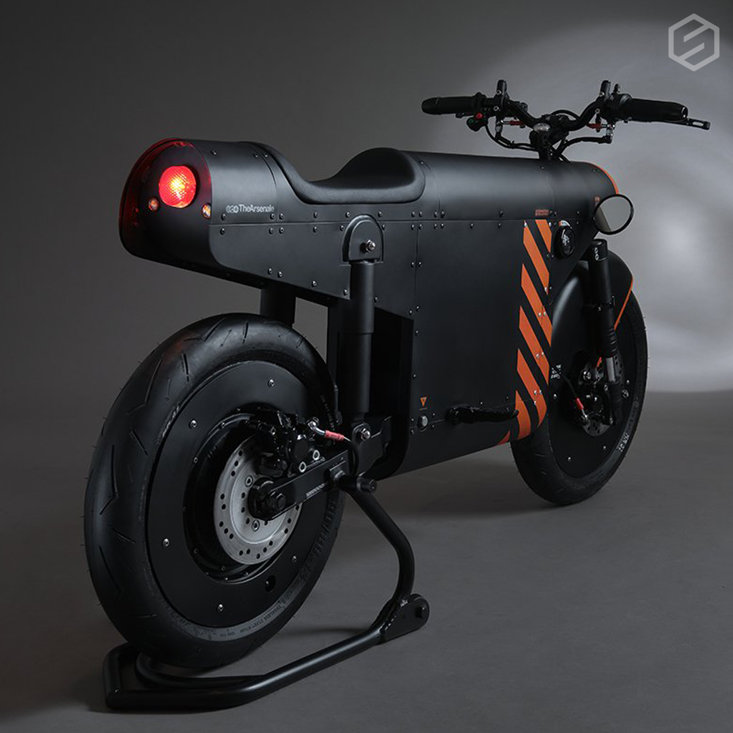 Just because it’s eco-friendly, it doesn’t mean it doesn’t pack a bang. Boasting a top speed of just under 50 mph, a range of 50km and a 48V battery, this fully-charged machine’s brushless hub motor makes for a supreme ride, while the smart design will have you turning heads on the roads. 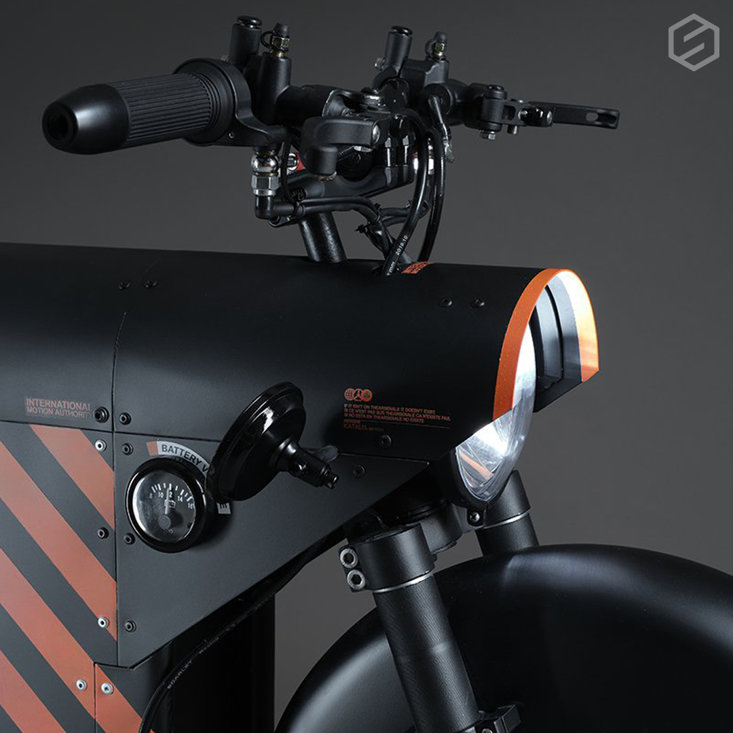 This special edition is the newer creation of the Katalis EV.500 which was released in April of this year, and took its inspiration from a Second World War fighter aircraft. That’s some fine inspiration, right there. It’s creators combined with French automotive gallery The Arsenale following the success of the first Katalis model and they have definitely impressed again.

Combining functionality with a futuristic, metallic look, the black and orange pattern adds a nice dollop of retro to the look, while the body has been made using a new form of aluminium. Bonus points there. A new electronic dashboard features in this latest design which measures your speed and system performance in real-time. 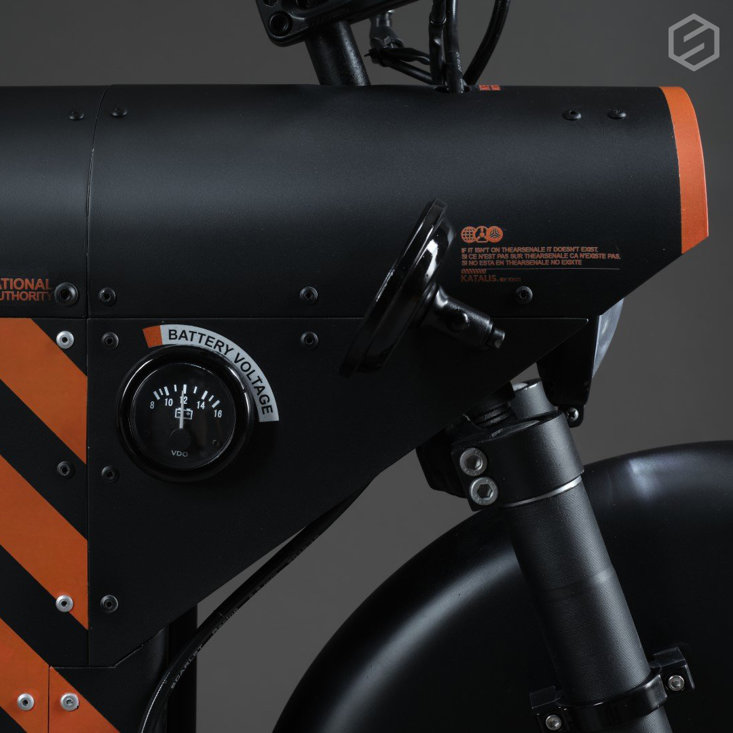 Never before did we think you could ride in such style on a scooter, and at the same time helping to keep our carbon footprint clean. But the Katalis EV.1000 may have just proven us wrong. 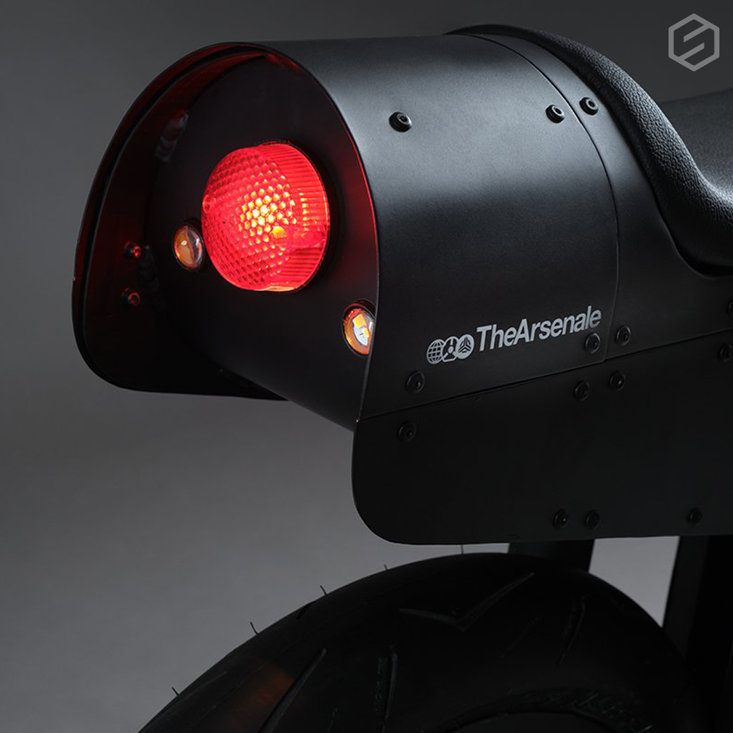