When it comes to motor racing in Great Britain, we are slightly obsessed with aerodynamics. It’s a natural by-product of living on a tiny island with narrow roads and sharp corners. Our cars are small, agile and generally conceived by boffins drinking endless cups of tea whilst blowing things up in sheds. The Americans of course have no such concerns. Their country is massive. At its very broadest point, Britain is 300 miles wide. America is 2,800 miles across. Their roads are huge, straight and glorious. Their cars are the same.

In the 60s, American muscle power was king. Ford were busy building the Ferrari thumping GT40 for Le Mans and at home the Indianapolis 500 enjoyed so much success it split from F1 to become a spectacle in its own right. From professional drag racing to huge 5litre Mustangs for the shopping run, the notion of going fast was the order of the day and America rose to the challenge formidably. 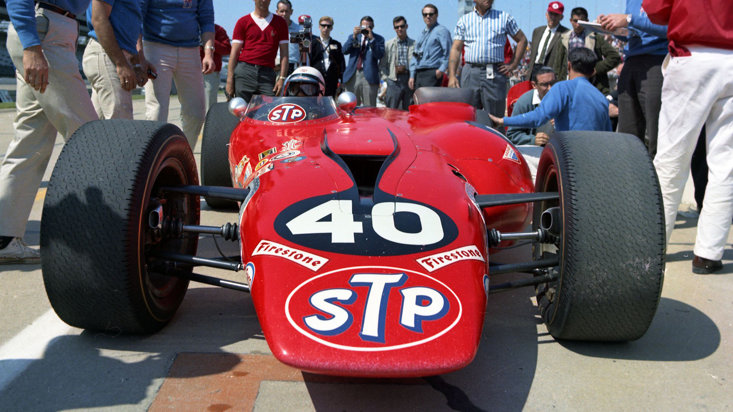 But of course, this led to an obvious problem. When you’ve built an oval track to eliminate braking, when you’ve made the biggest engine you possibly can and come up against Newton’s Third to discover that gravity and air resistance will at some point match whatever you’ve got under the hood, how do you go faster?

In 1967, Ken Wallis had the answer. A gas turbine Pratt & Whitney ST6B-62 engine built by United Aircraft of Canada Ltd. That’s right, if the engine was good enough to catapult a Beechcraft King Air down a runway and into the skies, surely it could get a car around the Indianapolis track quicker than anyone else (It should be noted at this point that Ken claimed to be a distant relative of Barnes “This is a bomb, that is a lake and you ain’t seen nothing yet” Wallis, so none of this really should come as a surprise). 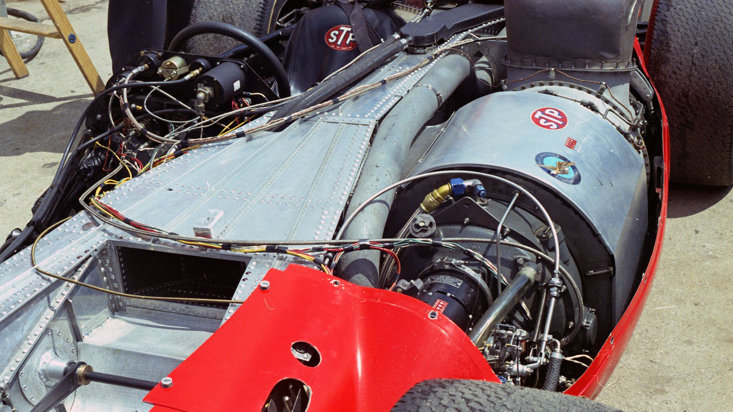 The premise was simple. Instead of turning a propeller, the engine would power all four wheels. It was so big that they had to invent a new car to contain it, with the driver on one side and the engine bolted next to him. There were other idiosyncrasies. You know how a plane has no clutch, or gear box? Same with the car. Just a big throttle for forwards. And you know how when the pilot presses the throttle and the propeller turns, there’s a good few seconds before the plane begins to move? Same with the car. Over three seconds in this case.

But when it went, it was unstoppable. Driven by Parnelli Jones at the 1967 Indianapolis 500, the STP-Paxton Turbocar was in front by turn two and pretty much stayed there for the next hour. The track record speed that day was 164mph. The Turbocar’s average speed for the whole race was 166mph. Basically, it was coasting two miles an hour faster than anything anyone had ever seen before. And then, on lap 197 a tiny $6 component broke and the car was forced out of the race. 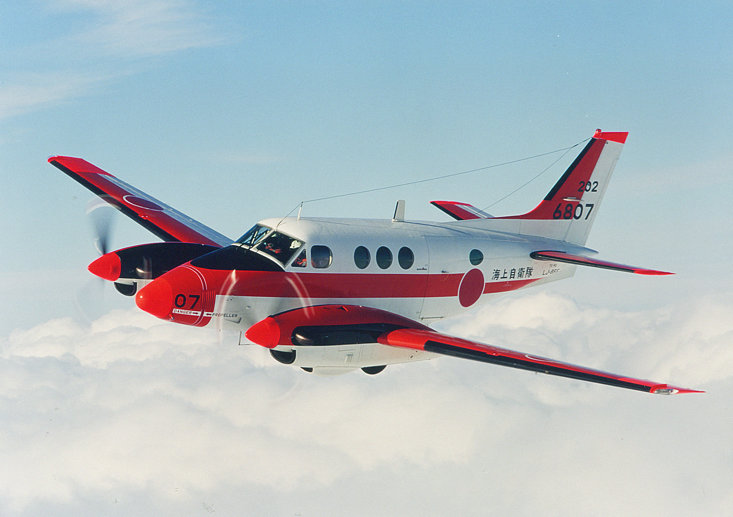 Wallis had proved it would work, but his success was his undoing. The car was too fast and the competition too agitated by what they had seen. And so the United States Auto Club, (the sanctioning body for motor racing), understandably concerned at the sight of a plane with wheels charging around their circuit, acted quickly. Within a month new rules had been added to limit engine power, then four-wheel drive cars were outlawed and finally all turbine engines were banned too. By 1969 the dream, just like that, was dust.