It’s Batman Day. That’s right. Today. Go put your cape on. Sadly, while he has many skills, Batman’s instance on doing all his best work at night, upside down, in an armour plated bodysuit, means his sporting credentials are weak at best. Have you ever seen The Batman play tennis? Basketball? Golf? Exactly. He does however drive a high performance, gadget-laden car and if there’s one thing we love here at The Sportsman it’s a serious set of wheels. But just how good has the caped crusader’s personal ride been over the years? There’s only one way to find out. Atomic batteries to power! Turbines to speed! To the Batmobile!

The original and arguably still the best, the 1966 drive of the caped crusader was an abandoned Lincoln Futura with a $30k bodykit. Black with beautiful red stripes, the Batmobile had no roof, meaning Batman was clearly forced to work in sunny California (aka Gotham). The actual car sold in 2013 at the Barrett-Jackson auction, Arizona, for $4.2 million. 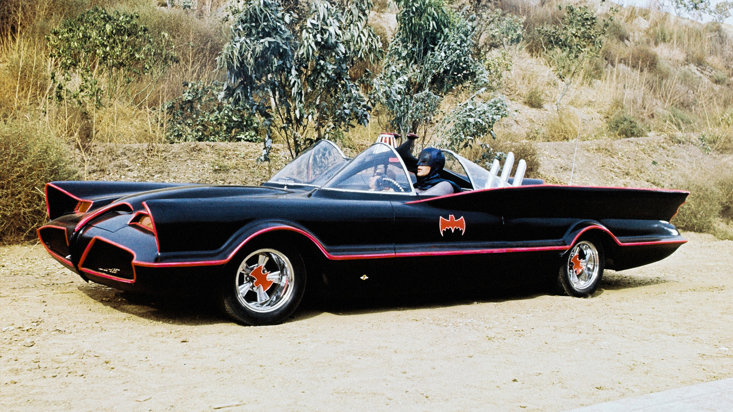 The car that would dictate the look of the Batmobile for a generation. Thin, light and powered by a 10,000 hp jet turbine engine, Keaton’s Batman drove a machine that could do 330mph (in a city, are you kidding?) but was so long it needed a grappling hook to get around corners. 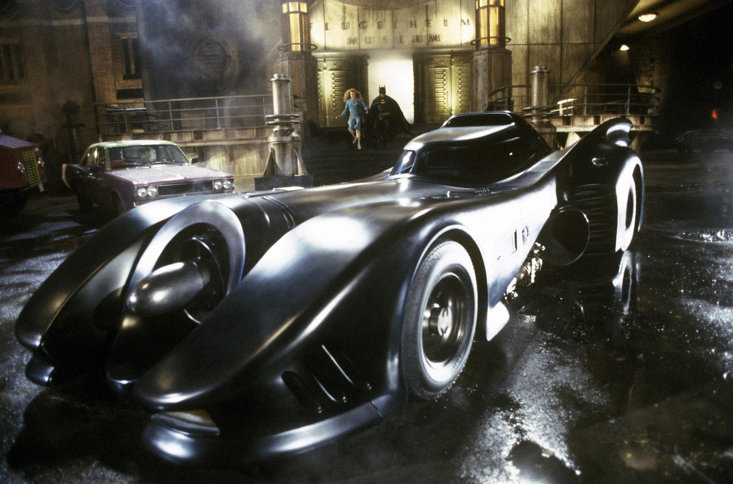 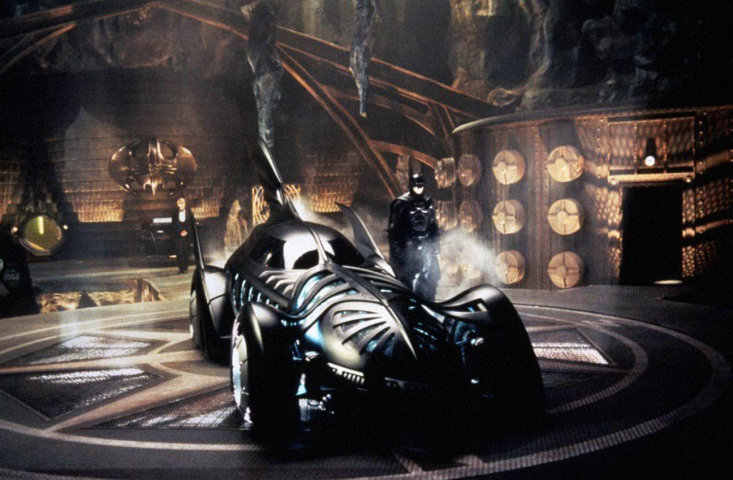 Gadgets: Grappling hook (this time for climbing vertical walls rather than handling corners); fluorescent lights; it could do jumps…yeah they gave up a bit with this one.

Possibly tired of the Boy Wonder stealing his sweet ride, Batman rolls out a single seater for this film, forcing Robin to keep up on a red motorbike. Of course once again, relying on the element of surprise at all times, Batman has tricked his car out with fluorescent lights and massive fins and a blue spinning disco light in the nose and…oh make this madness stop. 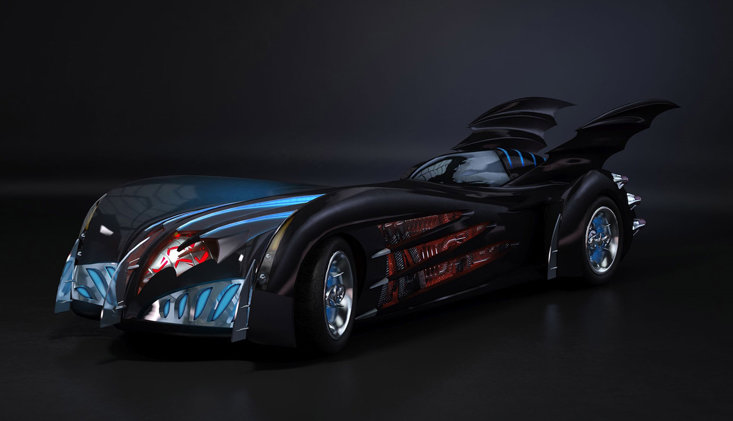 Gadgets: Rocket launchers, grappling hooks, bombs and an ejector seat, the latter no doubt being a blessing in disguise when driving past anyone you know.

Each Tumbler cost $250,000 to build (they made four) and for the first time possibly ever, Batman had toys that didn’t have a bat theme (it was getting a bit weird to be honest). Powered by a jet engine, the Tumbler could drive through walls, through cars, through buildings, through crash barriers...oh you get the idea, it went through things. 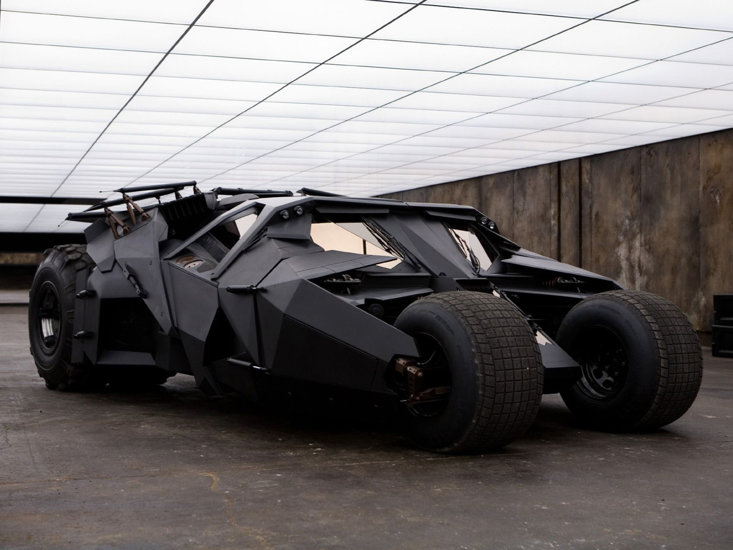 Gadgets: Jet engine; cannon; missile launcher; dual cannons; small hidey-hole that Batman slides into for when he wants to blow things up.