Us Sports
News
There's plenty of movement once again after a thrilling week
Sam Penfold
18:00, 06 Oct 2022

Another week of the NFL means another shift in our Power Rankings. It’s been a good week for the likes of Jimmy Garoppolo, Cooper Rush and the ever impressive Daniel Jones, but one to forget if you’re called Derek Carr, Matthew Stafford or Mitch Trubisky.

As always, we’ll state the components that influence whether a player will rise or fall in the rankings. Influential factors accounted for are QB passer rating (QBPR) , touchdowns (TD), interceptions (INT)  and yardage (yd). The reputation anyone may hold is no longer important.

- The Five British American Footballers At The 2022 International NFL Combine

His Vikings were saved by a double-doink field-goal miss but Kirk played a key part with 273 yards and a touchdown, completing 65% of his passes. He’s been a steady presence for Minnesota this season and will undoubtedly be looking to build on this big win as we go into Week 5 of the NFL season.

Justin Herbert bounced back from a tough weekend against the Jacksonville Jaguars. He completed 69% of his throws for a massive 340 yards and two touchdowns to get his side back on track. Herbert is now the leading passer in the NFL this season with 1,250 yards under his belt and a very respectful 102.2 QBR.

He wasn’t on the right side of the result but Tom Brady certainly gave another good account of himself, totting up a whopping 385 yards that provided three touchdowns for his Tampa side. 31 points scored on offence rarely sees you emerge a loser but unfortunately for Brady that was the case this time out.

Nothing special from Aaron Rodgers this weekend. The Packers QB threw two touchdowns and one interception, finishing the day with 251 yards in total. Allen Lazard and Aaron Jones were reliable in helping Rodgers get down the field to see the game out against the New England Patriots. The Packers head to London and face off against Daniel Jones’ New York Giants next.

Daniel Jones is having himself quite the season. Maybe his performance alone doesn’t warrant him climbing the rankings to this extent but here he is. The Giants QB has shown his ability to run the ball and pick up key first downs when his side needs them, combine that with his two rushing touchdowns on the weekend and we could be set for a cracking game as he faces off against the Green Bay Packers in London on Sunday.

Another climber and back to his original starting point. 27 points for the Bengals in consecutive weeks and Joe Burrow stepped up once again. He looked assured behind a steady O-line, giving him time in the pocket and allowing him to throw 287 yards and two touchdowns. Next up? The Baltimore Ravens. Buckle up, people.

A quiet day at the office for Jalen Hurts this week as his Eagles battled to a 29-21 win over the Jaguars but he still got himself a rushing touchdown. The conditions weren’t favourable but he managed to stay the course and ensured his team remain the only unbeaten side left in the league.

Lamar Jackson drops from first to third. His side were in the ascendency in the first half, racing into a 20-3 lead, but couldn’t muster up any points after halftime. Plenty of scrimmage yards in the bank but the two interceptions don’t help his case. Can Jackson bounce back this weekend?

Any other week a win against the Ravens would see Allen top the QB rankings. Unfortunately for him he was bettered by Patrick Mahomes’ stunning display this week. A non-mover at two, he helped his side overturn a 17-point deficit to emerge 23-20 winners in Buffalo.

What more can be said about Patrick Mahomes that hasn’t already been said? He’s electric, and his dominant performance against the Bucs was something to behold. Three touchdowns, 249 yards and a huge win for the Chiefs. He rightfully returns to the top of the charts. 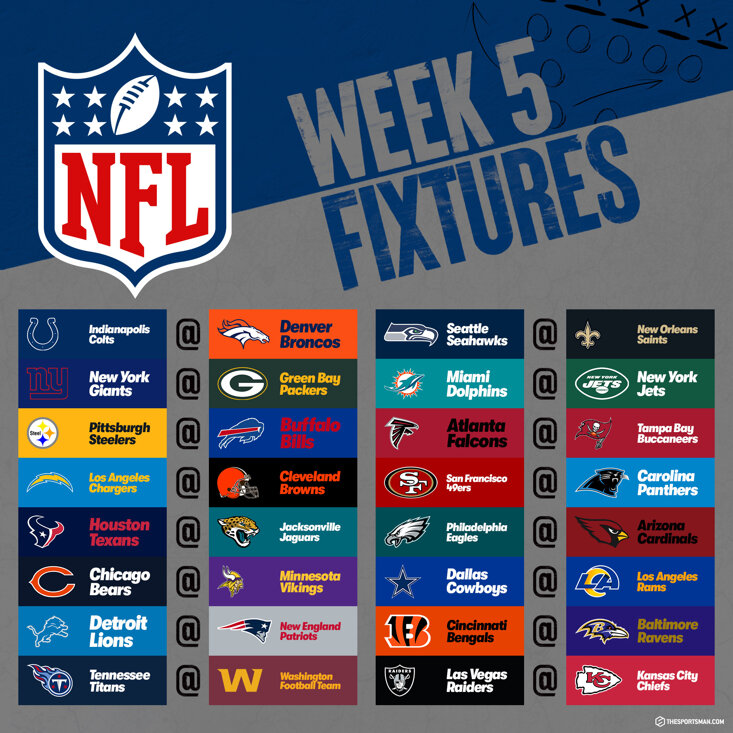