The electric supercar revolution has been and gone, fought and won on the Nurburgring Nordschleife in 2016 when the Chinese built NIO EP9 set a lap record of 6 minutes, 45.9 seconds on the 20.8 km course, a record that was then itself promptly shattered by the Volkswagen ID.R, which shaved over 40 seconds off the time to come in at 6 minutes, 5.336 seconds.

The point is, electric cars are fast. Very fast. In fact, they are now so quick they are all dipping into F1 comparisons. With a top speed of 217mph and a zero to 62mph time of under 2 seconds, the 1,900 horsepower Italian built Pininfarina Battista for example pretty much demolishes the entire front grid of the F1 line-up in acceleration and straight line speed. And it’s not even the fastest electric supercar out there. The Japanese Aspark Owl has a similar sub two second acceleration time, but keeps on going until it hits 249mph. And these are road cars remember, with space for the shopping.

Here then, are the top five electric F1 beating supercars for 2020. 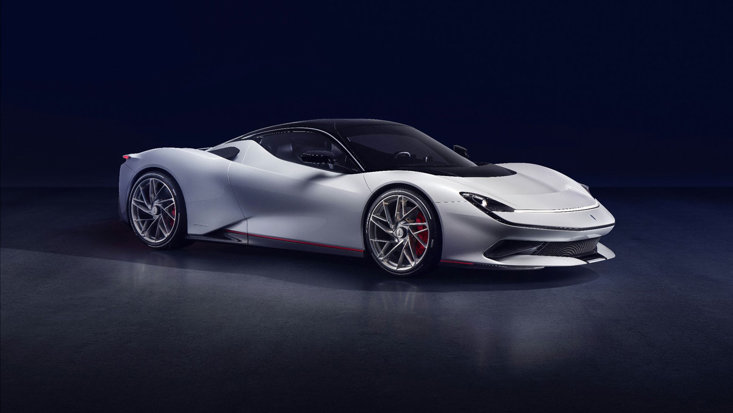 The Italian design specialists Automobili Pininfarina insist their plans for a 2020 summer launch are still on schedule, but with only 150 due to be built (by hand at the Turin factory), it’s unlikely you’ll see one anytime soon. Four separate wheel motors will deliver 1,900hp and take you to 62mph in under two seconds. 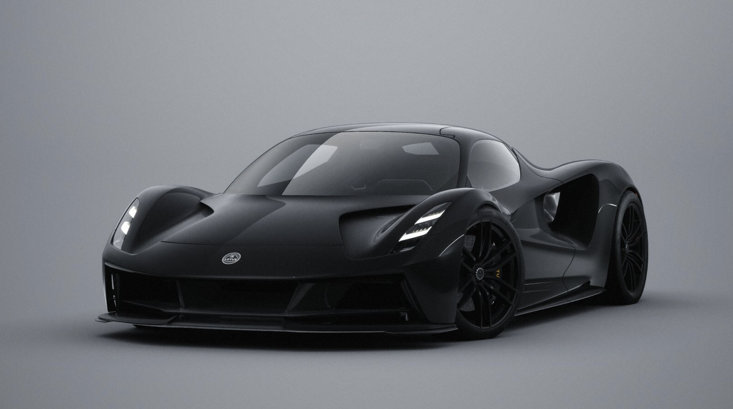 If ever Britain needed a supercar champion, then Lotus is it. The racing specialists, famous for lightweight track-ready road cars are building what they claim to be the world’s lightest production supercar, weighing in at 1,680kg (the Battista is 2,041kgs).  Only one hundred and thirty models are planned, but although Lotus’ option has more horsepower than the Battista (2,000hp) it’s slightly slower to the 62mph mark, coming in just under three seconds. Still plenty fast enough for us. 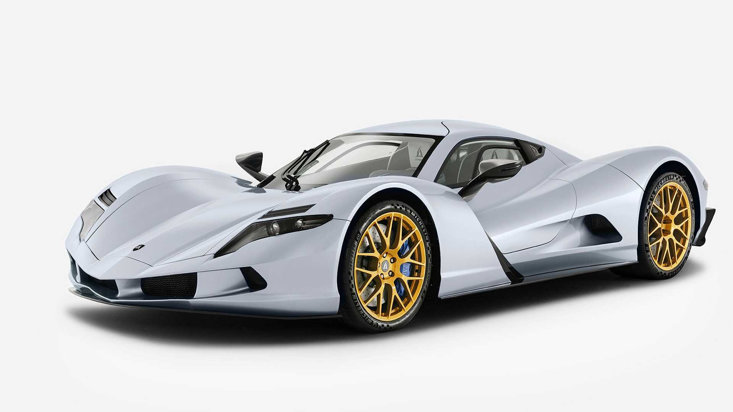 Aspark are a Japanese manufacturer who don’t seem to have spent any time reading Newton’s Laws Of Motion, as this defies all logic. Top speed is 249mph and it gets to 62mph in 1.9 seconds. Only 50 will be made. That’s probably enough. 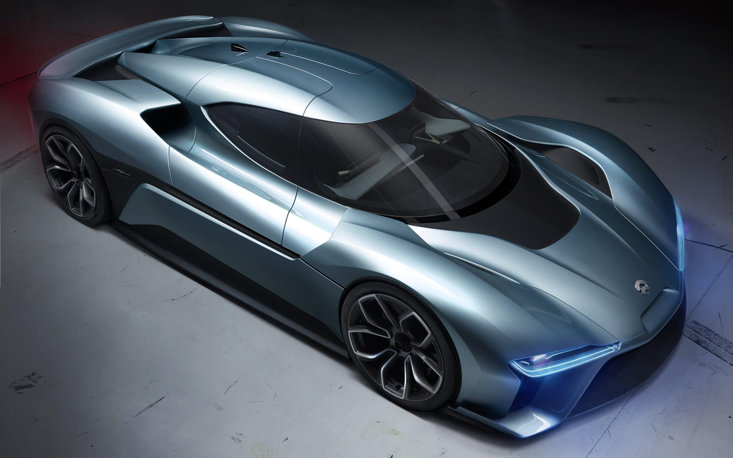 Believe it or not, this is already the old boy on the block, having been on the road since 2016, but the numbers from the Chinese manufacturer are still impressive. There’s 1,341 of horsepower to propel the EP9 to 62mph in 2.7 seconds and keep it going to 217mph. 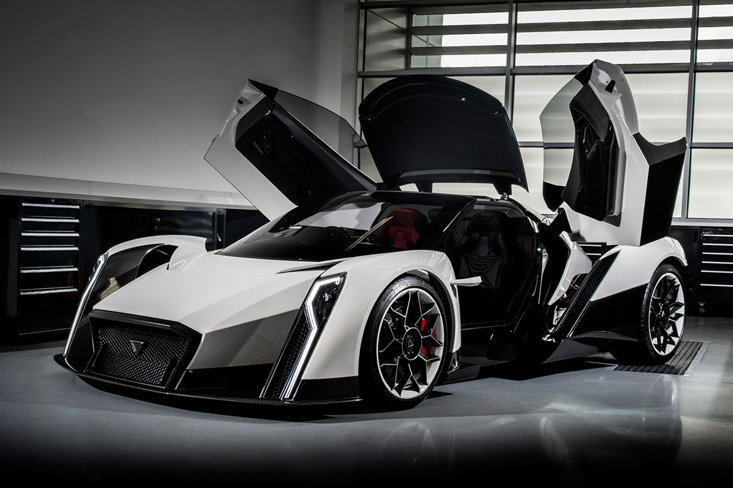 It caused a lot of interest last year when the prototype was shown off at Le Mans, but will we ever see this car built? Time will tell (it’s looking to be 2022 before it launches), but if it does roll out, we can expect the British machine to boast 1,800hp, have a top speed of over 200mph and sprint to 62mph in 2.7 seconds.