Motorsport
News
Celebrating 60 years of the Frecce Tricolor, only three models of the Pagani Huayra Tricolore have been made
Kieran Spratt
09:00, 29 Dec 2020

The Frecce Tricolori are a national symbol of Italy. For those who don’t know, they are the Italian Air Force’s current aerobatic display team, similar to our own Red Arrows, but even bigger and more famous. This year marks the 60th anniversary of this incredibly talented (and brave) team, and to celebrate six decades of death-defying sky stunts, the Pagani Huayra, one of the fiercest hypercars in the world, has been given a makeover. 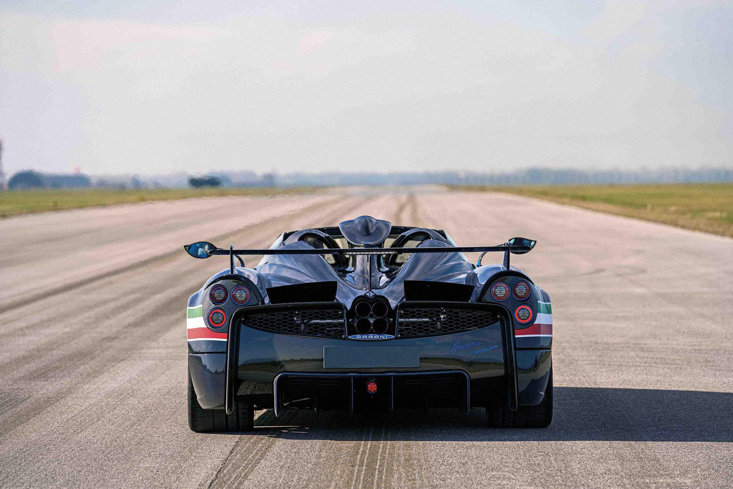 The Pagani Huayra Tricolore hypercar has aptly taken its inspiration from the skies, the Aermacchi MB-339A P.A.N. jet to be specific, with aeronautical design details like a rear wing inspired by the jet’s fins, turbine wheels and aluminium billets inside and out. It’s super exclusive too, with only three of these magnifico machines being made, each utilising an exposed blue carbon fibre body that is finished with the tricolor scheme of the Italian flag down its side. Found on the centre of the hood is what Pagani are calling the “pilot tube”. On a jet, this would help pilots to understand its aerodynamic capabilities in the air and on the Tricolore it does essentially the same thing, with information being displayed in knots and mach speed inside the cabin.

Under the hood, the hypercar’s hefty power comes from a Mercedes-AMG-developed V12 engine that produces 840 HP and 1,100 Nm of torque, and is capable of doing 0-62 MPH in around three seconds thanks to how light it is, weighing a miniscule 1270kg. 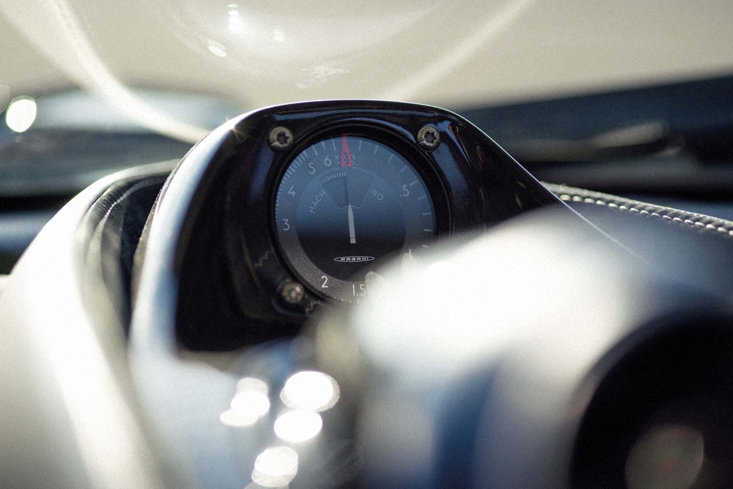 If you want to get your hands on one of these Italian treasures then you’ll have to dig deep with the three limited-edition Pagani Huayra Tricolore hypercars costing an eye-watering €5,500,000 (£4,990,150). It’s not cheap but we think this jet-inspired tribute to the world’s greatest aerobatics team is one of the smartest supercars of 2020.