One of the biggest plots of the upcoming snooker season will be whether Mark Selby can retain his place at the head of the world rankings.

The three-time world champion comes into the campaign on a run of three-and-a-half years as the rankings leader ever since beating Shaun Murphy in the German Masters final back in 2015. He also boasts an even more impressive record of ending the last seven seasons on top of the pile; just one year short of Stephen Hendry’s record run of eight campaigns.

If he is to go one more and equal the legendary Scot he has plenty of work to in the season ahead. Due to lose the ranking prize money associated with both his wins at the UK Championship and World Championship in the 2016/17 season, he faces a real tussle with Ronnie O’Sullivan and Mark Williams provisionally in line to leapfrog him as it stands.

Selby won two ranking events last season in the Middle East at the International Championship and China Open but ended the campaign third on the one-year ranking list behind the class of ’92 duo who won eight ranking titles between them.

With first round exits at both The Crucible and The Barbican, Selby will have been disappointed with performance at the blue ribband events and will both want and need to put that right this season to secure his place as the best player in the world.

The Rocket and newly crowned world champion Williams will be looking for more of the same this season and in doing so will certainly put extreme pressure on Selby’s position. 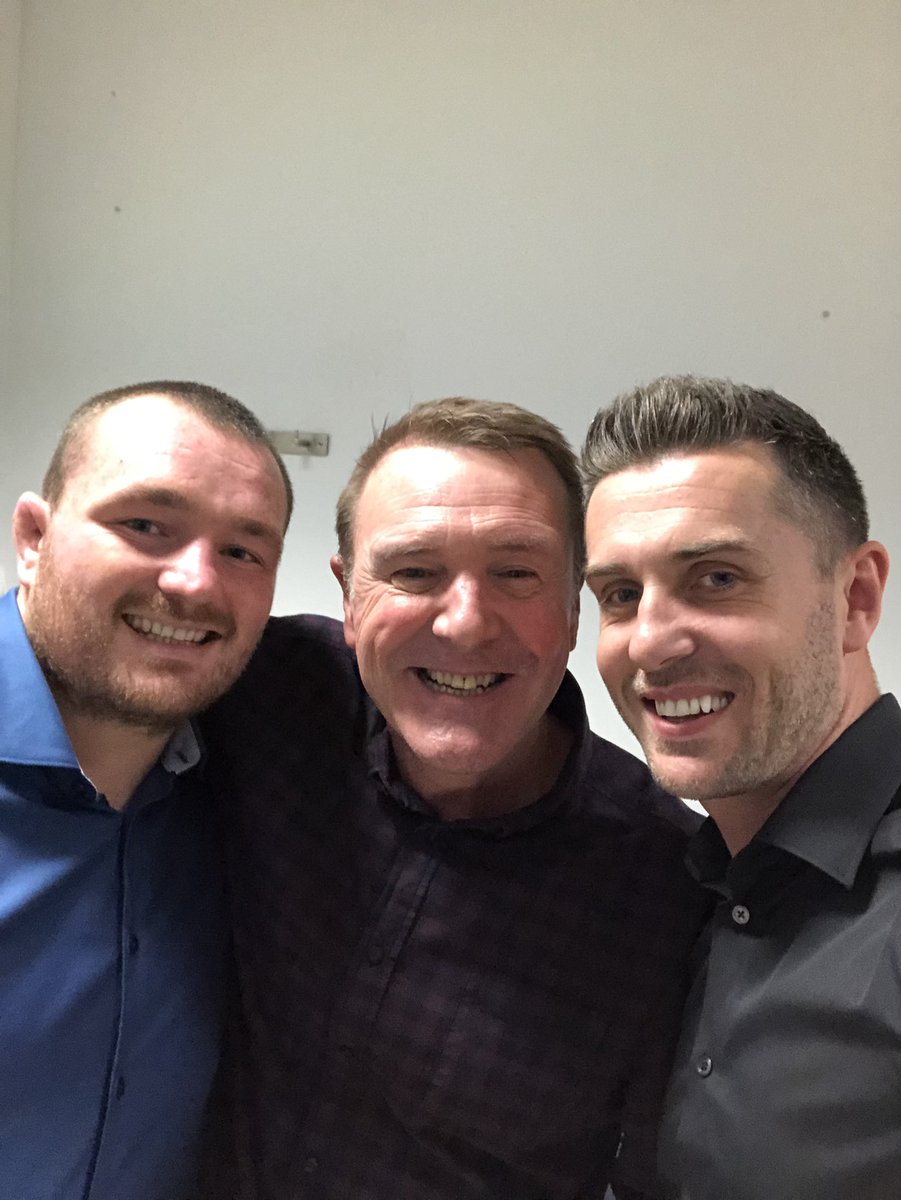