It is getting on for three years since Danny Cipriani last played for England, a staggeringly lengthy exile for arguably the most gifted player of his generation.

The enigmatic Wasps fly-half has seen his outstanding club form rewarded with an entirely-merited inclusion in Eddie Jones’ 34-man squad for the summer tour of South Africa.

He will line up at stand-off or full-back for the Red Rose after Jones revealed he was considering Cipriani for both positions during the three-Test series.

It is a new-look England squad with a number of players not considered for selection but Cipriani looks certain to win his first cap since August 2015.

He is leaving Wasps at the end of the season with his future undecided and a move to France mooted but perhaps now in doubt given that his England career has been revived.

“I've watched him play closely and he deserves an opportunity. He's got to prove he's the best 10 in the squad, or the best 15.”

There will be a debate to be had in the years to come about how good Cipriani actually was.

The 30-year-old has enjoyed a fine career, but the feeling persists that his undeniable talent remains unfulfilled, certainly at international level.

A haul of 14 England caps since making his international debut in 2008 is a poor return for a player capable of winning games on his own with a deft pass, clever kick or darting run.

Of course, nothing is ever that simple when it comes to Cipriani.

The Londoner, a talented all-round sportsman who played football and cricket to a high level as a schoolboy, made his international debut against Ireland at Twickenham in March 2008 and he impressed in England’s 33-10 victory.

Much was also made of his high-profile relationship with model Kelly Brook and concerns were raised by critics about whether he was fully committed to rugby.

He fell out of favour with the England management - further injury did not help his cause - and in the summer of 2010 he moved to Melbourne, ruling himself out of international contention. 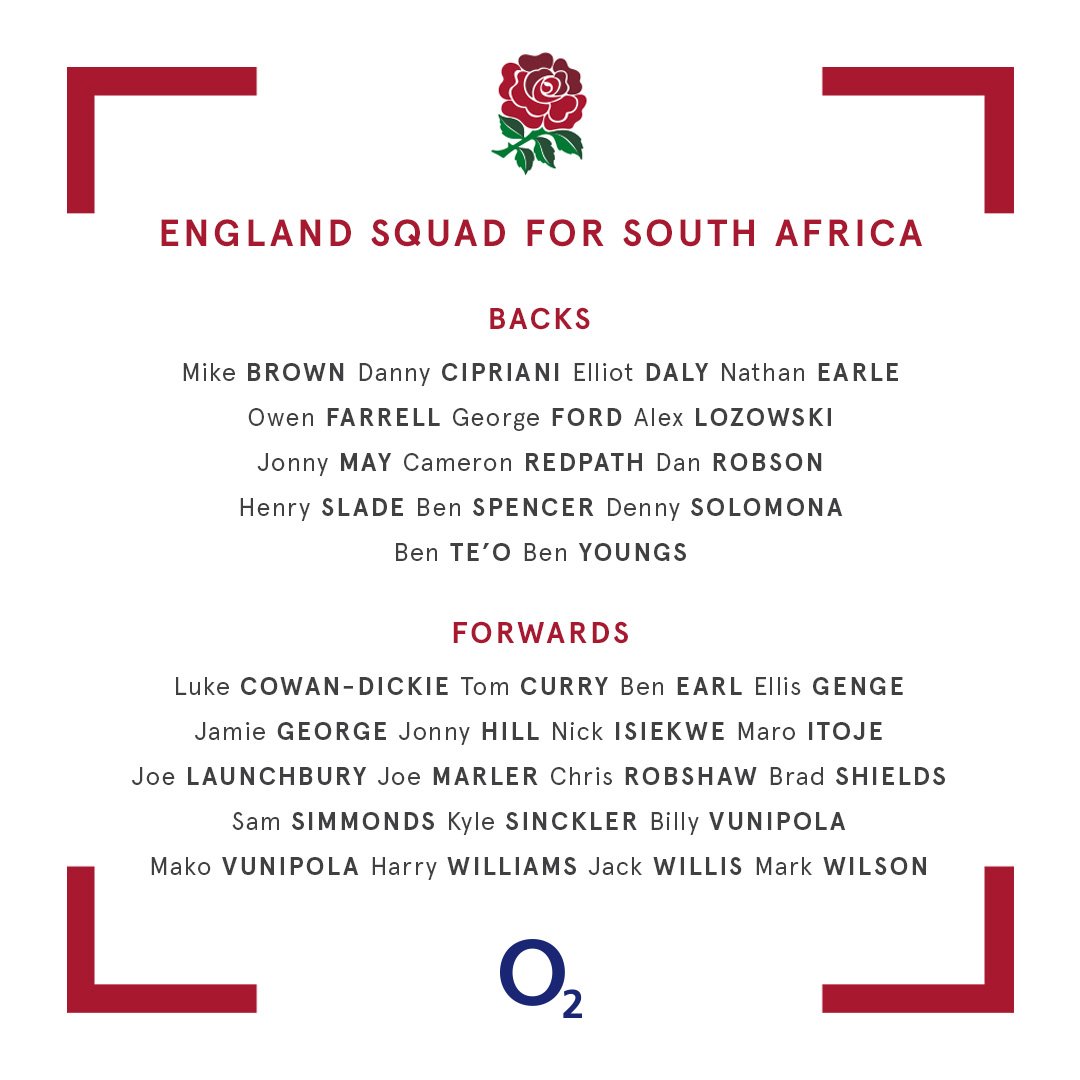 In Australia he again struggled to stay out of the limelight and it was a not altogether successful time, but in the summer of 2012 he returned to England with Sale and impressed.

However, he was left out of the 2015 World Cup squad by Stuart Lancaster and has been forced to play second fiddle primarily to Owen Farrell and George Ford.

But having been a key part of Wasps’ re-emergence as title challengers – they were beaten by Exeter in last season’s Premiership final and face Saracens in the play-off semi-finals next weekend – Cipriani has finally been handed a chance by Jones.

His performance during last week’s win at Newcastle provided Jones with conclusive proof that Cipriani is ready to pull on an England jersey again.

He took centre stage during a one-sided first half, laying on a try for England wing Elliot Daly with a delightful long pass before showing impressive strength to touch down himself on the stroke of half-time.

Three minutes after the interval, Cipriani’s intelligent kick sent Josh Bassett over in the right corner for another assist.

Wasps director of rugby Dai Young told The Sportsman afterwards: “Danny’s game in attack is second to none and some of his skills were excellent - that little kick through when there was nothing on was fantastic.

“He took the ball to the line and his passing was excellent, but that’s what we all know he can do. And he’s doing it consistently.”

Jones has concurred with Young by handing Cipriani the opportunity to rekindle his England career.

And how we should all raise a glass to that.