Snooker
News
The Juddernaut is not enjoying the sport at the moment
Hector Nunns
20:00, 01 Apr 2022

Judd Trump has sensationally revealed that he is considering taking an extended break from snooker next season.

A mentally drained Juddernaut admits that he is not enjoying the game – and that even the looming Betfred World Championship feels like a chore.

The former world champion enjoyed spectacular success for three seasons in a row that brought him 14 ranking titles and a Masters crown. By most players’ standards the current season, yielding wins for the 32-year-old at the Champions of Champions and the Turkish Masters, would be an excellent return.

But for world No3 Trump, whose long-time excellent level of play has dipped this term, his own relative loss of form and a stop-start calendar with gaps have been a real challenge.

And he is even contemplating taking a leaf out of Ronnie O’Sullivan’s book in taking a whole season out of the sport.

Six-time world champion O’Sullivan sat out almost the entire 2012-13 season – but still came back at the Crucible to  gloriously claim a fifth world crown.

Trump, who lost to Belgium’s Luca Brecel in the quarter-finals at this week’s Tour Championship, said: “My main aim in snooker always is to enjoy it, and at the moment I am not.

“So whether I have to start missing more events or even do what Ronnie did and miss a season out, I don’t know.

“I certainly aim to have a couple of holidays, but the calendar doesn’t look great for the first few months of next season at the moment. There are not a lot of events to play in.

“So maybe it is the best chance or time I will get to take a little break out of the game. It has been a long three seasons for me, and mentally draining.

“Not being able to keep that form up and struggling, it is quite tough to take mentally.” 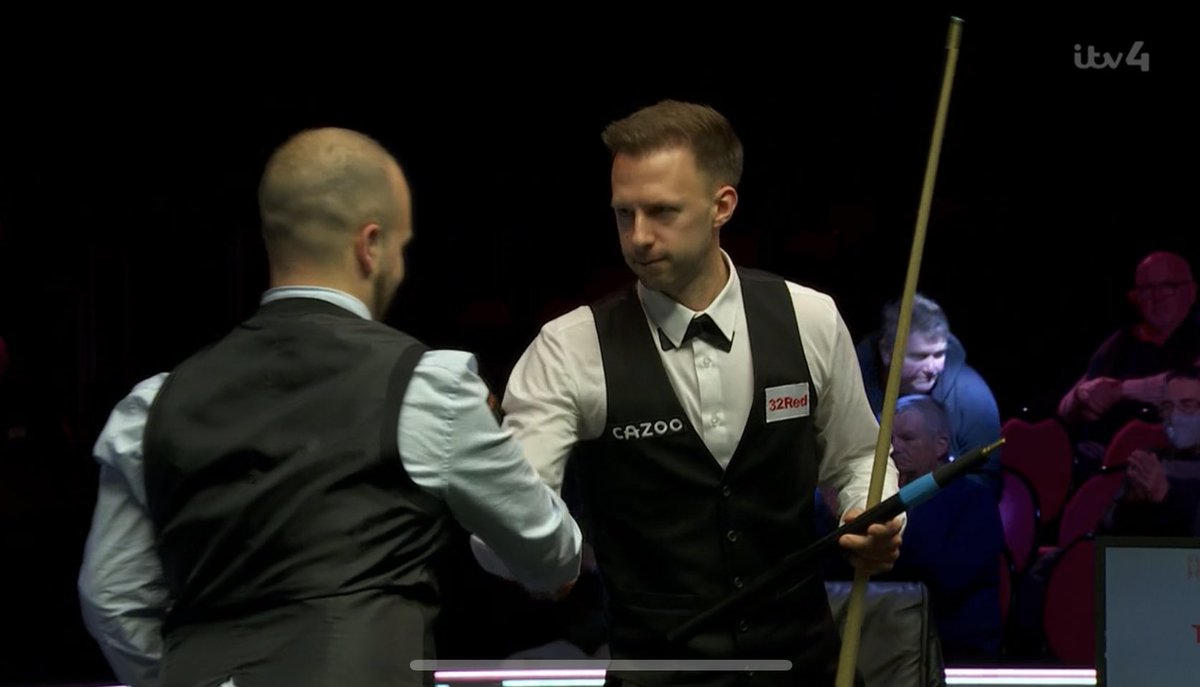 “You just have to try and shrug it off, there is nothing you can do. Apart from the odd tournament, the odd game really, I have produced that kind of standard like against Luca all season.

“The sooner the season is over, the better for me I think. I think the best thing I could do for the next couple of weeks is nothing, and basically not play until the World Championship.

“Maybe I need to take my mind off snooker and just turn up there in Sheffield. At this moment in time I don’t even want to play in the World Championship, so I’ll go away and think about things.

“It has just been a bad season. I am not enjoying my snooker, and even when I have won it has been papering and patching over the cracks and getting by.

“So for me the sooner I can get this season over, have a break, and get into the next one, the better for me.

“Right now the World Championship feels like just another tournament and there are no expectations from me, I will turn up because I have to.

“And other than that I expect to lose in the first round. I have felt this at times throughout my whole career.

“Obviously it is not nice to be losing the whole time, but it is more the way I have been playing and feeling, it has been a struggle and not enjoyable even when I have won.

“So I am really looking forward to getting away for a while and things will pick up next season. It has been stop-start as a campaign, and hard to get any rhythm going.

“And that is made worse if you go out early in events. It has been a different feeling this time and with the tournaments that are still missing that rhythm is hard to find if you aren’t playing well.”