Motorsport
News
The Brit is refusing to be drawn into any preliminary 'psychological battles' with other drivers and teams
Jack Porter
17:00, 04 Mar 2020

Not content with a sixth consecutive World Championship, Mercedes once again have made sure they’re considered as the horse to beat and all eyes have been firmly on the Silver Arrows, through the pre-season testing ahead of the 2020 Formula One calendar.

Mercedes certainly caught attention with the introduction of the revolutionary Dual-Axis Steering (DAS) system, that will benefit their drivers Lewis Hamilton and Valtteri Bottas in allowing them to manually control the toe (the alignment) of their front wheels. It gives numerous benefits but specifically in stopping the generation of unwanted heat, giving a straight-line speed advantage.

After the series of tests in Barcelona, Mercedes’s W11 looks likely to be the fastest car on track, completing the most laps and clocking a time of 1m 15.732s with no other team registering below 1m 16s.

"We believe we are not the fastest car at the moment and we believe in lap times we will be behind at the start of the season," has been the claim of Mercedes’ rival Ferrari, a concession of a statement provided by their Team Principal Mattia Binotto. In the paddock for the Prancing Horse is Charles Leclerc who is vying with Red Bull’s Max Verstappen to become the youngest F1 champion of all time in 2020, and the man that holds that record, four-time title-holder Sebastian Vettel.

Whether Binotto’s words are indicative of the preliminary mind-games, isn’t ultimately of concern to Lewis Hamilton, the six-time and incumbent World Champion who has brashly claimed that "psychological battles [are] for the weak-minded".

"I don't pay attention to anybody else through testing," Hamilton said via SkySports.

"We literally just focus on our job and I have no idea what other people have been saying. I've been here a long, long time so I'm aware of people bigging us up and talking themselves down so that they can potentially overachieve unexpectedly or whatever.

"It doesn't make a difference. Some people think that it's a psychological battle but it's really not. Only for the weak-minded maybe. But it doesn't affect us whatsoever." 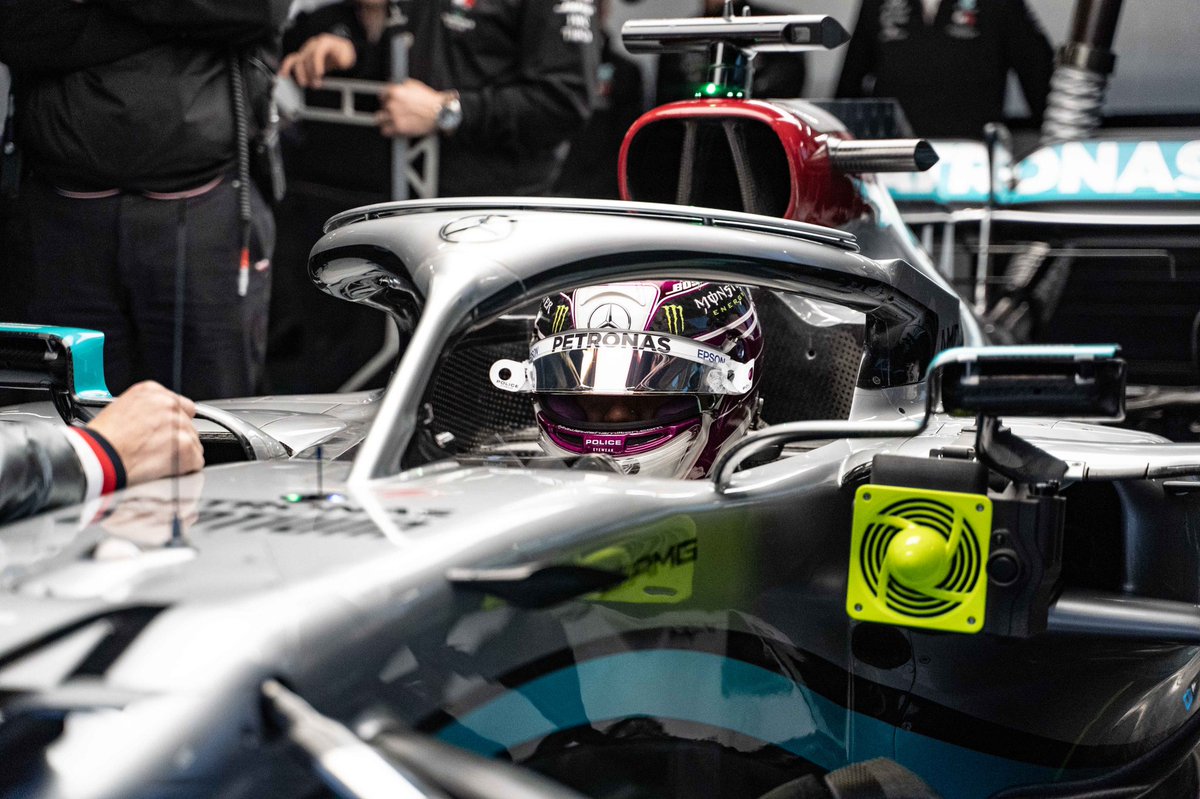 Mercedes’ boss Toto Wolff has declared that his team are now "beyond the numbers" when it comes to performance, and they’ve certainly made a statement of intent in pre-season. Mercedes’ seemingly unrelenting quality and the introduction of DAS, however, has been far from the only talking points.

With just under a fortnight until the curtain-raiser Down Under, seven F1 teams aligning to condone the secrecy of the FIA’s investigation into the Scuderia Ferrari Formula 1 Power Unit, with a covert agreement between FIA and Ferrari being revealed at the end of February.

“We hereby state publicly our shared commitment to pursue full and proper disclosure in this matter, to ensure that our sport treats all competitors fairly and equally. We do so on behalf of the fans, the participants and the stakeholders of Formula One. In addition, we reserve our rights to seek legal redress, within the FIA’s due process and before the competent courts.”

It’s another strand to the increasingly exciting narrative for the forthcoming campaign, what will hopefully be an exhilarating power-struggle between the prepotent Mercedes and the contenders for the crown. The 2020 F1 season begins at the Australian GP across March 13-15 in Melbourne.