World No1 Mark Selby will be taking a complete break from snooker before defending his Betfred World Championship crown in Sheffield in April.

Both Selby and Neil Robertson have both pulled out of March’s inaugural Turkish Masters. And reigning world champion Selby, 38, has also withdrawn from the Gibraltar Open - meaning he will not play again before defending his world title at the Crucible next month.

Seeing two of the world's top four pull out of the first ranking snooker tournament staged in Turkey is a disappointing blow for the pioneering event in the resort city of Antalya, especially as world No2 Ronnie O'Sullivan also decided not to enter in the first place.

Leicester's four-time world champion Selby revealed in January that his mental health had deteriorated, and that he was suffering with depression.

At first he tried to play on while at the same time receiving professional support - but has now decided a total break is needed before heading for the game’s blue-riband event.

Selby said: "I am very sorry not to be going to the first Turkish Masters as I had been looking forward to the tournament and I'm sure it will be a great event. Unfortunately, it has just come at the wrong time for me with some challenges I am facing.”

Selby’s decision also rules him out of contention from sneaking into the field for the prestigious Tour Championship for the season’s best-performing eight players. He was well back in the one-season rankings and would have needed to win one of the remaining qualification events. 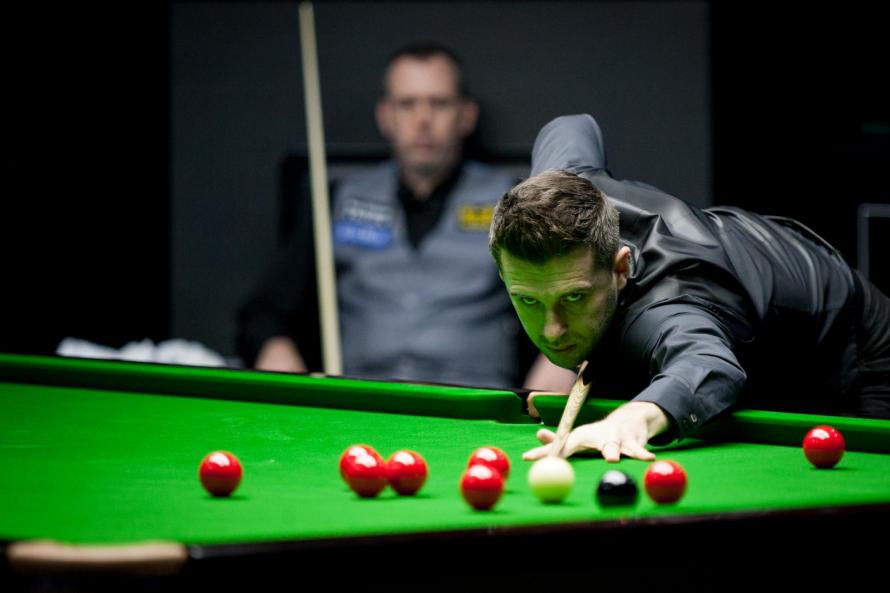 World No4 Robertson, 40, and the player of the season with three big titles already, will not be playing due to reservations about the long trip with uncertainties created by the war in Ukraine.

He said: “I want to apologise to the fans in Turkey and would have loved to play there. I look forward very much to being there next year.”

The Australian former world snooker champion and player of the current season learned of the cricket legend’s tragic death on Friday just minutes before taking to the table against Judd Trump at the Welsh Open on Friday.

World No4 Robertson, 40, admitted he found it impossible to concentrate with thoughts of Warne spinning around in his head.

Robertson said: “I heard the news just minutes before I was about to leave the hotel before the match, and it hit me like a ton of bricks. I just couldn’t believe it.

“He was an idol of mine as a kid, all Australia is devastated and I used him as inspiration for my career when I was younger.

“Shane changed the impact that a spinner could have in a Test series and one-dayers, and just rescued us against South Africa in the 1999 World Cup and so many times he got us out of jail. 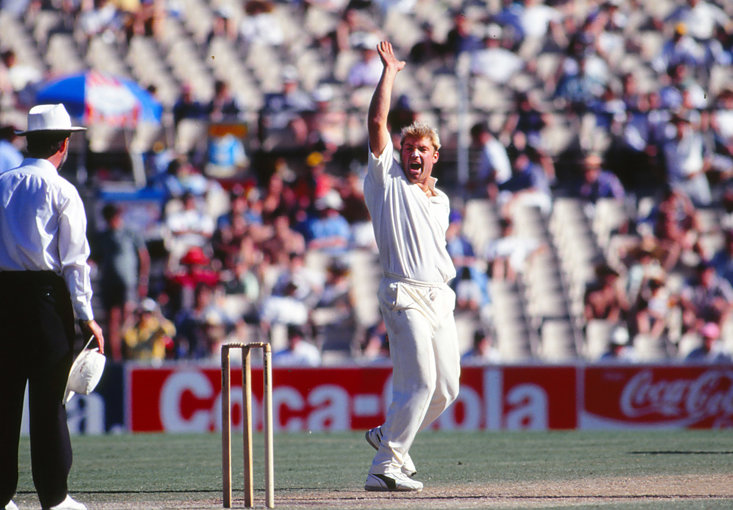 “He was one of the huge characters in the sport and got into trouble a few times, but Aussies forgive their sporting sons if they keep producing on the field.

“If you look at the 2005 Ashes series, he literally kept us in it. And he motivated so many kids to pick up a ball or a bat. Everyone in the cricket world is devastated.

“It is similar for us to when Maradona died. And with him being a loveable rogue, he was like Jimmy White in snooker.

“I was actually in tears in the car park, trying to settle down before I got to the venue and then when I arrived I was completely deflated. I didn’t expect it to have that impact on me.”

It was though an important win for Trump as he reached the Welsh Open semi-finals in Newport. The Juddernaut is into the last four of a ranking tournament for the first time this season – having won 14 such titles in the last three campaigns.

But from 4-1 up world, No3 Trump, 32, had to withstand a late charge from Australia’s recent Masters and Players Championship winner Robertson.

Trump said: “It was an up and down performance, even at 4-1 up Neil had let me off the hook a couple of times. And in the end I was just delighted to get over the line.

“Neil is always calm under pressure and we have had some great battles, and you want to get it done before getting to a decider because we have beaten each other in those last frames.

“It is hard to know where my form is because the consistency level is not there. In the past three years I have known how I was going to play.”

Earlier, Jack Lisowski edged into his first semi-final of the season with a thrilling 5-4 win over Ali Carter.

World No17 Lisowski, 30, is still seeking his first ranking title after six defeats in finals. But a brilliant recovery from 4-2 down saw him finish the match with a superb break of 135 in the decider.

Lisowski said: “That from 4-2 down was one of my biggest buzzes since turning professional. And for the break in the decider, everything was flying in. It is very satisfying.

“I feel Ali and I are a similar standard, he has the edge on the tactical side and maybe me on the potting. I can be a bit kamikaze, and I’m still trying to rein that in.

“I threw the fourth frame away and it hurt to be 2-2, and then he grew stronger. But I tweaked my cue action and it worked.”