Snooker
News
The six-time world champ says Paul Gascoigne was on another level as a sports star
Hector Nunns
12:12, 25 Apr 2022

Ronnie O’Sullivan says Paul Gascoigne was a true sporting genius, and insists he is not in the same league as the former England football star when it comes to natural-born talent.

The Rocket is the title favourite to claim a record-equalling seventh crown at the Betfred World Championship at the Crucible Theatre in Sheffield. Back at world No1 for the fifth time in an illustrious and trophy-laden 30-year career, O’Sullivan is regularly hailed as the one true master of his craft on the baize.

But as a teenager O’Sullivan, who takes on Scotland’s Stephen Maguire in the quarter-finals on Tuesday, used to marvel at the skills of Gazza in his pomp for Tottenham Hotspur and England.

And O’Sullivan, 46, just wishes the mercurial midfielder had enjoyed better help and guidance to fully deliver on his incredible ability.

“I have met him recently and we had some chats and have exchanged texts. I was only with him two months ago, we were at Champneys spa. 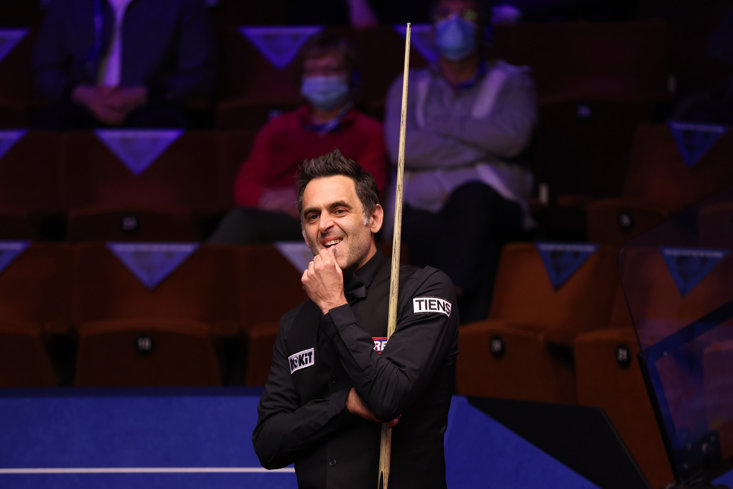 “He has a big heart as well. He reminds me of Maradona, who also had a massive heart as well as the talent. He could play in an absolute useless team but still make them win the league, he did for Napoli and Argentina.

“Lionel Messi couldn’t do that. He is a different type, he has the ability but needs people around him. But when we talk about leaders, Gazza was a leader. He led from the front. You have to admire that, you know.

“I have a gift, I know that - and you just make the most of it. I needed guidance. I needed a few people to guide me and help me and keep me on the straight and narrow. But I like a challenge and I like someone to work with as well. At different stages of my career, I have had people that have inspired me to keep going, to improve myself.

“In every area, not just with the game, but with life, how to have the best life you can possibly have. It is learning to take control of your life.”

O’Sullivan is taking nothing for granted against former UK champion Maguire, and knows it takes a lot more than talent to be the last man standing in the 17-day Crucible marathon.

He added: “Stephen is a brilliant player and should have been world champion, I have had some great games with him over the years.

“It is not just about talent at the worlds, it is about desire and having a big heart. Hendry, Davis, me, Higgins, Williams – we all have big hearts when it got tough.

“I learned about bottle watching Stephen Hendry. I played him once here, saw what he did to me and thought ‘Right, that’s what I need to do – you have to play to win the match.’” 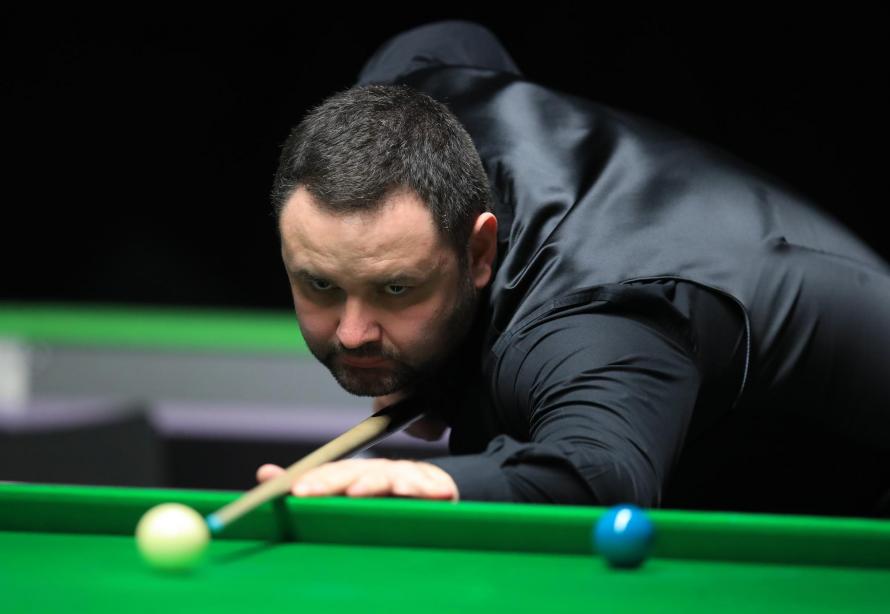 Maguire knows that taking on O’Sullivan at the Crucible is already the toughest challenge in snooker. And just to make the task even more daunting the 41-year-old Scot goes into Tuesday’s quarter-final with dodgy eyesight and a new cue.

He has had some classic encounters with the Rocket, and Maguire said: “I decided between my first and second matches that I needed to change cues, I needed the arrows down the side as I was struggling to see a bit.

“I am going to get my eyes tested after this tournament anyway, but I can see better with the ash cue.

“I had the laser eye surgery when I was 30 and they said at the time it might last about 10 or 11 years, and that I might need reading glasses after that. And over the last six months I can see a wee difference so hopefully if it is possible I will get them done again.

“The pockets haven’t moved, so I am playing from memory at the moment…but I have never used contact lenses and would prefer to have the laser treatment again. But I’d retire before wearing a pair of those Dennis Taylor glasses!

“It is the biggest stage in our sport, and I am playing probably the best player in the world, or certainly one that is right up there in the history of the game.

“The match with Ronnie that sticks out is the first-round match at the Crucible the second time I played him here. I should have won that match.

“I had him, I was strangling him in that game, strangling him -  and then suddenly I went ‘On you go!’ That one still haunts me to this day because I was playing good stuff back then and who knows what would have happened if I had won that match.”