Snooker
News
Hendry and Doherty are both set to be given the chance to extend their illustrious career
Hector Nunns
18:05, 09 Apr 2022

Snooker legends Stephen Hendry and Ken Doherty are both set to be given the chance to extend their illustrious careers – with additional invitational two-year tour wildcards from the governing bodies.

Board meetings scheduled during the Betfred World Championship are expected to formally ratify the decision that will come as great news to millions of fans of the two players and snooker in general.

And in the case of record seven-time world champion Hendry, there may also be a small measure of relief for the Scot securing another crack at the tour given his limited participation in the first two years of the offer.

The many and huge achievements and profile of Hendry, 53, in the sport almost demand that he be given a path to continue if that was his wish. But three wins in 11 matches over two seasons leaves him ranked No107 in the world, not enough to stay on tour on merit.

And after snubbing the chance to enter qualifying for this year’s Betfred World Championship, with a dream return to the Crucible cited as a major motivation for a shock comeback, he actually surprised many in the game when he said publicly on ITV during March’s Tour Championship that he wanted to carry on playing, and that “hopefully” this would be the case if another care were available.

That came after not having not contested a professional match since November 2021 at the UK Championship, and reports that the winner of 36 ranking titles had practised very little with plenty of media work and other interests, including golf.

And for that reason Hendry’s offer looks likely to come with a minor caveat – something between a polite suggestion and a warning - that a greater level of participation is expected and desired in return for the privilege, something that a couple of board members in particular were known to feel strongly about. 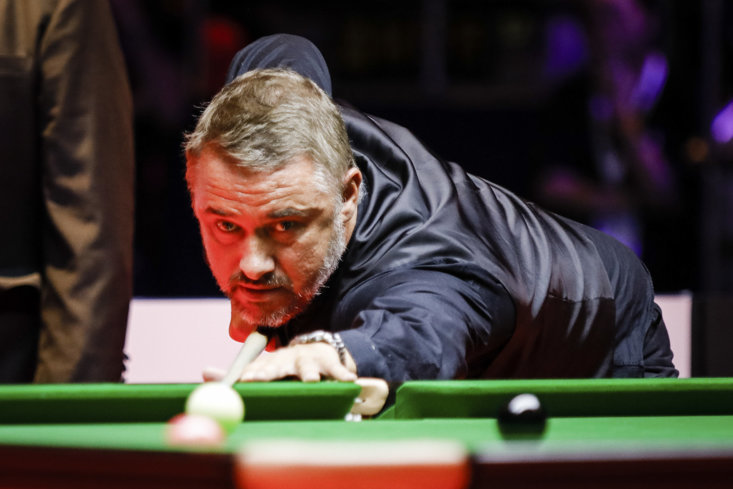 After eight years retired, Hendry sensationally announced he would return to the professional fray in September 2020 – and would be working with renowned SightRight founder Stephen Feeney to try and ensure he reached a competitive standard, with the accepted wisdom that the strength in depth right through the tour has risen considerably since the former No1’s 1990’s pomp.

The decision generated a swirl of publicity and excited supporters of the game began to conjure up images of mouth-watering matches against the modern-day greats, along with some of Hendry’s long-time rivals such as Ronnie O’Sullivan, John Higgins and Mark Williams.

But the reality was slightly different. In the first season  and after a series of false starts Hendry did not dip his toe in the water until the Gibraltar Open in March 2021, and followed that with probably his most high-profile appearance – a World Championship qualifying win by 6-3 over old rival Jimmy White, whom he beat in four Crucible finals.

The current season saw a couple more wins over Michael White and Chris Wakelin, but the standard was below what might have been expected and hoped for even by the player himself, and even some close to Hendry wondered if a second retirement might be in the offing.

The case of Doherty is both more straightforward and complex, and depends almost entirely on whether the Irish superstar - who won the 1997 World Championship, beating Hendry in the final for his greatest career moment by a distance – would like to continue alongside his considerable media work and other activities. 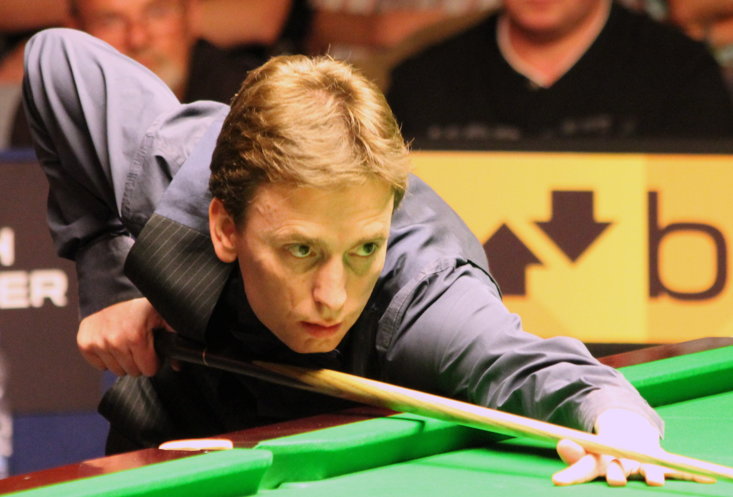 Doherty, 52, has played in most of the tournaments for which he is eligible with the wildcards he has had, and continues to be one of snooker’s supreme ambassadors – earning from his media work, but also regularly giving of his time over and above that for no reward other than to support the game that was also his passion…but happened to bring him fame and fortune.

Having been on the treadmill unbroken without Hendry’s eight-year hiatus in between, there are different things to consider for Doherty, who has admitted recently that things are not getting any easier for him on the circuit.

But the enjoyment of playing and the competitive streak that sees him hate losing are visibly still there for the ‘Darling of Dublin’. And despite a disappointing late-night defeat in Betfred World Championship qualifying against ‘The Dentist’ Rory McLeod that confirmed his relegation from the tour, the smart money might be on Doherty playing on for at least one more two-year stint before perhaps calling it a day.