The first full day of back-to-back-to-back Euro 2020 matches is welcomed on Saturday. Can Wales repeat the feat of five years ago and reach the final four of the European Championships?

It is a tall order but their campaign starts against Switzerland at 2pm on Saturday in Baku live on the BBC. They last met a decade ago in a qualifier with Wales winning 2-0, the two goalscorers that day were Gareth Bale and Aaron Ramsey and those two key men will be in the starting line-up once more. Could lightning strike twice?

It is a very different preparation for the Welsh five years on from Euro 2016. Back in France they were facing their first European finals and they could play with a freedom that saw them top the group and beat Belgium in the knockout stages before succumbing to eventual winners Portugal.

They have faced a few ‘off the field’ issues that sees rookie Robert Page thrust into the limelight as caretaker boss and their star men have had injury interrupted campaigns, but they have become a team difficult to beat. Of their last thirteen games, they have won seven and drawn three and can be forgiven a 3-0 defeat to France where they played an hour with ten men. Aside from that, they have kept three clean sheets in their last four and will be tough opponents for all in Group A. 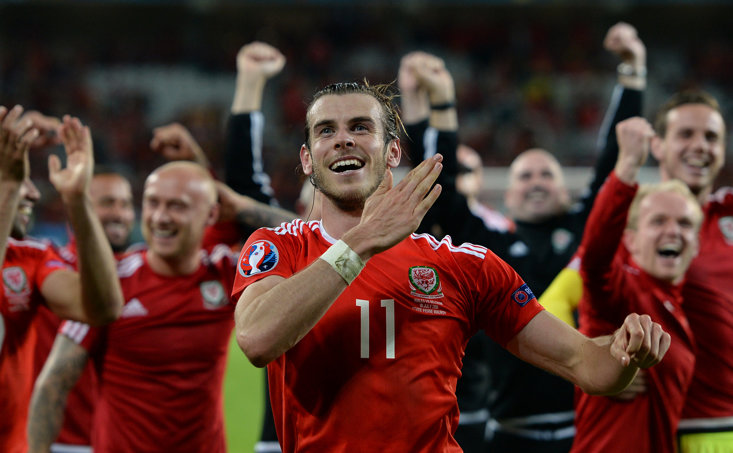 First up is Switzerland who are on a six-game winning streak. They have also held Spain and Germany twice of late and have a strong squad that recently saw them in the inaugural Nations League finals. We all know about Xherdan Shaqiri and Granit Xhaka, but it will be Benfica’s Haris Sefarovic that is the man to watch for Welsh defenders. He scored twenty two times in the Primera Liga this campaign and has 21 international goals on his CV.

Both Sefarovic and Bale are 9/2 joint favourites to open the scoring and 9/4 to score anytime.

Switzerland are favourites at 6/5 with Wales 11/4 and in what I expect to be a tight encounter where the draw looks a huge player at 2/1, it may be worth having some small stakes on a couple of goalscorers.

I hope Page goes with Kieffer Moore up top. The Cardiff striker brings a strong physical presence who will be a handful for the Swiss defence and ended the season in good form for his club. He is around the 3/1 mark to score anytime while veteran Swiss defender Ricardo Rodriguez is a set-piece specialist and quotes of around 6/1 for him to notch look fair.

We then turn our attentions to group B as Denmark face Finland at 5pm (BBC) in a Scandinavian derby before Belgium and Russia meet at 8pm (ITV).

Denmark shocked the continent when winning the tournament in 1992 and look to have a decent chance of going deep this year. They have scored seventeen goals in their last five games, winning four of them and conceding once in a 1-1 draw with Germany. 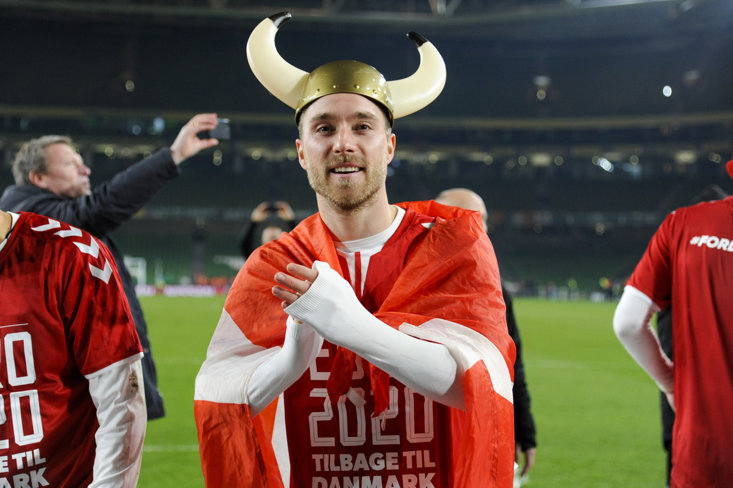 Finland are winless in their last six after finishing a distant second to Italy in qualifying and despite a recent 2-0 friendly success over a France side not at its strongest, I find it hard to overlook the Danes here.

They are short at 4/9 for the win but we can boost that by doubling it with the Belgians to beat Russia at 8/11.

Roberto Martinez’s ‘golden generation’ will miss the influence of Kevin De Bruyne but still have lots of creative talent in Eden Hazard and Dries Mertens to service one of Europe’s hottest strikers in Romelu Lukaku. Their only defeat in their last thirteen games was a narrow 2-1 loss to England at Wembley and will have gained so much experience and confidence from their run to the World Cup semi-finals three years ago.

I see them having far too much for Russia who surpassed their expectations in a home World Cup in 2018, going out on penalties to Croatia in the quarter-finals. On closer inspection, they came through a weak group in second place and have won two of their three qualifiers for 2022, losing 2-1 to Slovakia most recently and were dispatched 5-0 by Serbia in a Nations League encounter last November. The double pays around 6/4.