Football
Features
The fans will be wanting the reigning champs to play with greater flair this summer
Tom Kundert
14:59, 09 Jun 2021

He brought Portugal their first ever major trophy at Euro 2016. He followed that up with victory in the inaugural Nations League. He has lost just four of 56 competitive matches since taking over in 2014. Yet Fernando Santos is coming under increasing scrutiny, with large sections of the fans and media saying the time is ripe for Portugal to change their head coach.

Why is pressure building on Portugal’s most successful ever manager? The answer lies in his apparent inability to fully harness the talents of a glittering array of attacking options at his disposal.

With Bruno Fernandes, Bernardo Silva and Diogo Jota in their prime, the evergreen Cristiano Ronaldo still banging in goals for fun, and João Félix expected to soon take over the mantle of Portugal’s star player, it is not difficult to understand the frustration caused by Santos’ consistently conservative approach.

These key offensive players are all doing great things at Manchester United, Manchester City, Liverpool, Atletico Madrid and Juventus, but when pulling on a Portugal shirt they have seldom replicated their club form for their country.

“What’s pretty football? Pretty football is winning football. That is all that matters,” is the blunt response given by the 66-year-old tactician when questioned about Portugal’s unexpansive style of play. And Santos can point to his exceptional record as Greece and Portugal manager to back up his belief that the surest route to success in international football is to make yourself difficult to beat. 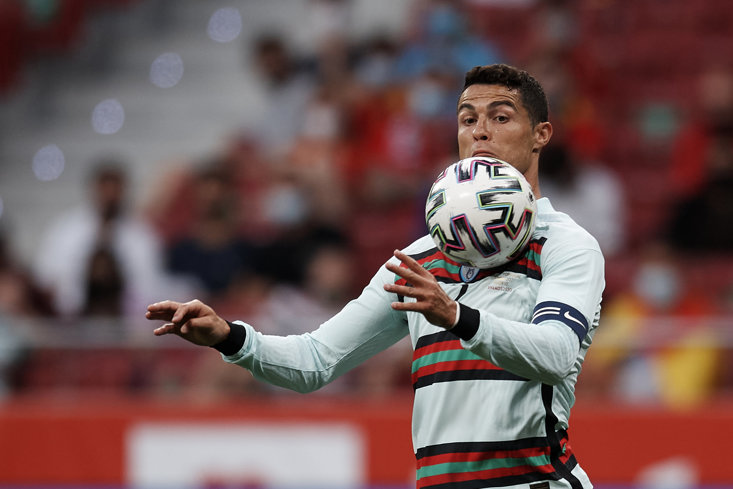 It is a far cry from the smooth and silky football with which Portugal wooed the masses in the early 2000s. With players of the calibre of Luís Figo, Rui Costa, Deco and a young Ronaldo, the Portuguese were thrilling to watch at Euro 2000 and Euro 2004, reaching the semi-final and final respectively. The momentum was carried forward to the 2006 World Cup, after which, in a FIFA.com poll in which hundreds of thousands of fans from all over the globe participated, Luiz Felipe Scolari’s side was voted the most entertaining team.

Yet that original 'golden generation' never lifted a trophy at senior level. When Portugal did eventually break their duck, the style of play was diametrically opposed to that swashbuckling brand of attacking football. A largely attritional approach saw Santos’ team grind out the results they needed, famously winning only one game in 90 minutes as they lifted silverware for the first time in their history. It was not the mesmerising football of Figo and Costa, but nobody cared as the squad and Santos were welcomed home as national heroes.

Five years down the line and expectations have shifted. Ask Portugal fans if this squad is better than the 2016 vintage, and the vast majority will respond unequivocally yes. Supporters not only expect the nation to fight fiercely to defend their title of European champions; they expect the team to do so by playing more unrestrained football than in France in 2016. There have been flashes of a more aesthetically pleasing style. In the Nations League final in 2019 and in several of the qualifiers in the same competition one year ago Portugal played more high-octane football, in no small measure thanks to the injection of energy from players such as Gonçalo Guedes and Diogo Jota. 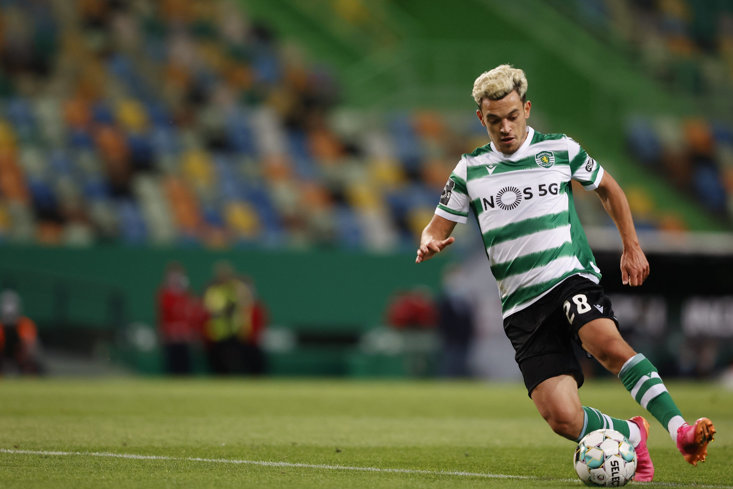 POTE HAD A SENSATIONAL SEASON WITH SPORTING

For all the pedigree of Portugal’s offensive superstars, these two players could prove the key to the team’s chances of experiencing more glory. Ronaldo continues to be lethal in and around the penalty box, but he can no longer rely on speed to get away from defenders, while Bruno, Bernardo and Félix are cerebral footballers rather than speedsters. After a poor couple of years, Guedes enjoyed a terrific run of form at the end of the season for Valencia, while Jota has been sensational over the past 12 months for club and country. With opposition defenders focusing on trying to neutralise Portugal’s big names, the raw pace of Guedes and Jota and their scintillating recent form suggest they could be the ones to shine.

Another rising star who could make a big name for himself at Euro 2020 is Sporting midfielder Pedro Gonçalves. The 22-year-old is coming off a sensational season as the chief driving force behind the Lisbon club’s first Portuguese championship triumph in two decades. 'Pote', as he is known, was top scorer in Portugal after banging in 23 goals in 32 matches from midfield. That form could not be ignored and Santos named him in the squad despite never having called him up previously. Pote acquitted himself well when making his debut in Portugal’s draw again Spain in Madrid on Friday, drawing praise from Santos: “What Pote did today and what he has done in training has proven to me that I was right in selecting him.”

Whatever Santos’ views on how the game should be played, the quantity and quality of exciting attacking weapons available to him surely means Portugal cannot help but be a fun watch over the next few weeks.