What the greatest racer of all time is referring to is ‘You-and-I driving’. Of course, give the Brit empty roads around the Marina Bay Sands or a sunny sizzling Silverstone sojourn any day of the week, but battling through London gridlock or a trip down to Asda for the weekly shop? Forget it.

“I hate sitting in a car for more than a couple of hours - it’s time you don’t get back,” Hamilton once stated.  "I love the racing part, but there's no competition on the road," he had earlier told David Letterman. "And also, there's a lot of crazy drivers out there."

Lewis Hamilton does, however, typically love his cars. Picking up a £40m paycheck from employers Mercedes every year, and now worth a purported £212m by recent estimate, a considerable amount of his career earnings has been splashed out on some of the most enviable motors on (and off) the market. Hamilton is said to possess upwards of 15 cars in his personal collection, so turn away sadly from your Kia and cast your eyes over the voluptuous vehicles of a man who has won more races than anyone else in the history of F1.

Where else to start but at Mercedes? Tested on no less than the Nurburgring, the SLS AMG GT, which Hamilton purchased in 2014, is instantly recognisable for its gull wing doors. This SLS has an additional 59 brake horsepower under the bonnet, which boosted this 6.2-litre V8 to 622bhp. It also has a top speed of 196mph and can accelerate from 0 to 60mph in 3.5 seconds. The Mercedes-Benz SLS AMG is a front mid-engine, two-seater, limited production, that was even developed with the assistance of former F1 man David Coulthard! 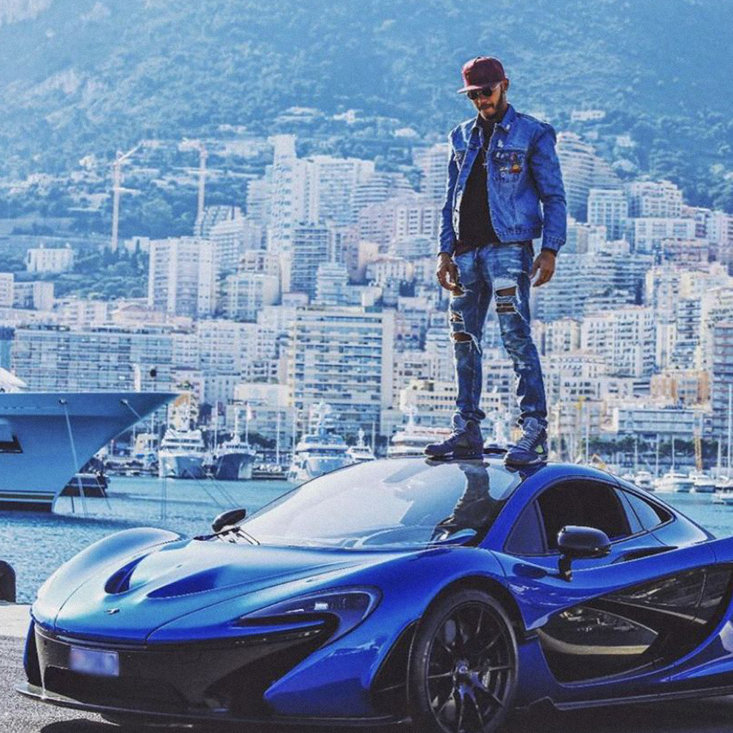 Though Hamilton left McLaren for Mercedes in 2013 after one world championship, there is still a great deal of affection there for the British manufacturer. One of his prized assets in his garage is said to be the stunning £900,000 McLaren P1, one of just 375 ever built. McLaren designed their own twin-turbo V8 hybrid engine for this car, producing 903bhp. Visually striking in a sweeping blue, the supercar’s active aerodynamics mean it generates 600kg of downforce at 150mph. 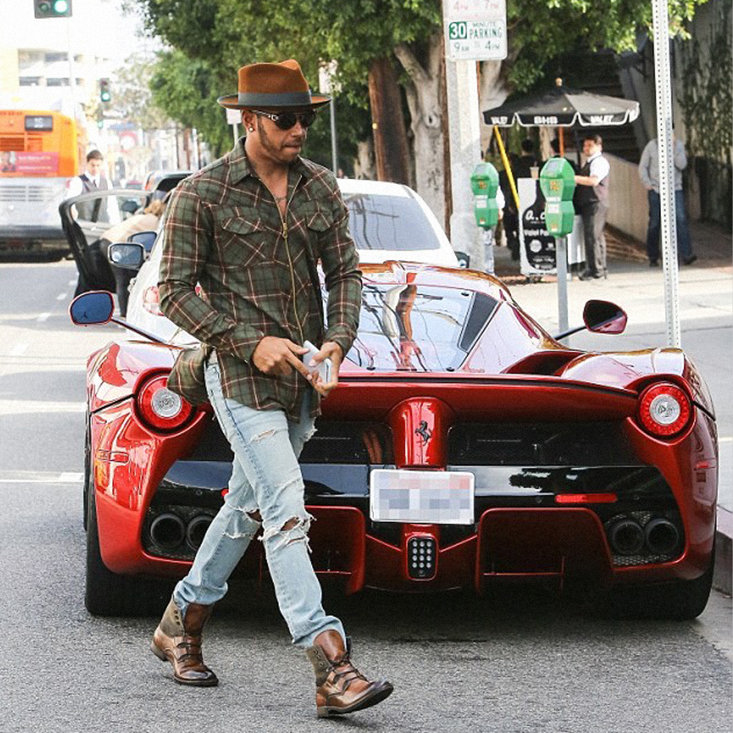 It has been constantly speculated that Lewis Hamilton will complete his career with the Scuderia, and his car collection does nothing to dissuade the rumours. His 949bhp Ferrari LaFerrari is capable of 217mph and 0-62mph in 2.4 seconds. But he hasn’t just got one. Hamilton has two. His later Aperta (Italian for “open”) version has also turned into a tidy investment for the man worth the same amount as a small nation. His £2m purchase has since rocketed up to a reported value of £7.5m! 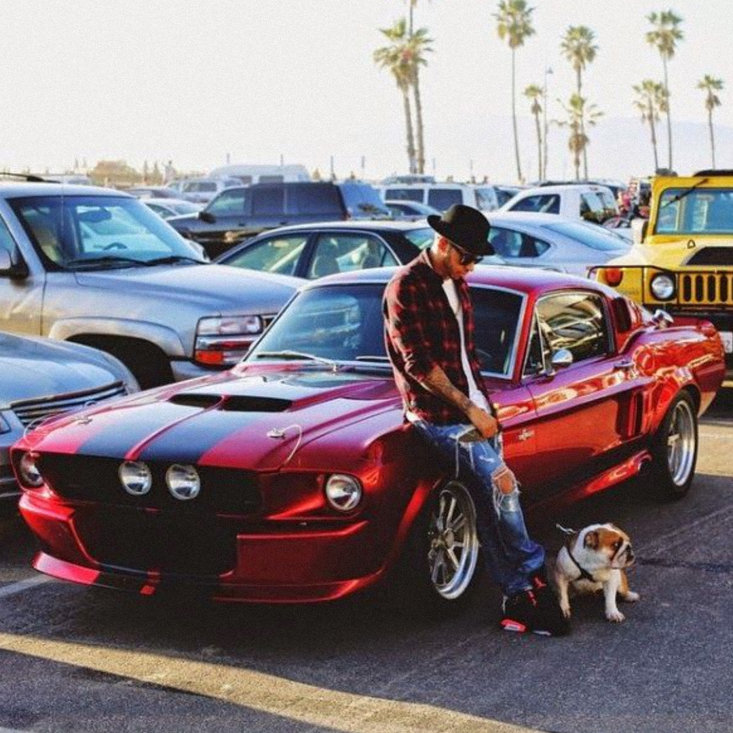 A true American icon, the GT500 should have pride of place in Hamilton’s base. His cherry red, black-striped car - one of just over 2000 produced - is based on the 1967 Mustang and is equipped with a Cobra-Jet V8 engine topped with an aluminum mid-rise intake and carburetors producing a beautiful 355 bhp at 5,400 rpm. Hamilton would later state that he bought the machine after falling in love with Steve McQueen’s Bullitt. Who wouldn’t? 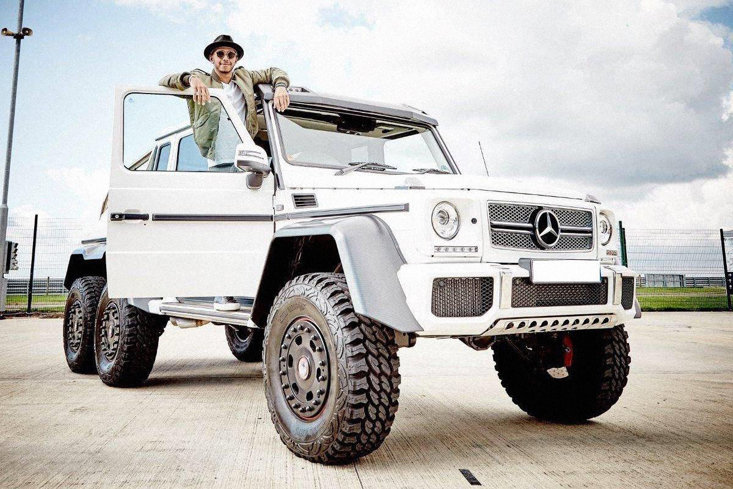 What happens when one of the world’s most famous and respected car companies announces that they’ve sold out of a particular vehicle that you desire? Well if you’re Lewis Hamilton and that company happens to be your employer, you get them to make a new one! Mercedes AMG only built the G 63 6×6 in limited numbers. The behemothic pick-up truck stands out from its audacious six-wheels, based on a model developed specifically for the Australian army. Power in the £450k beast comes from the same 536 HP 5.5-litre twin-turbocharged V8 engine, with drive sent to all six wheels via a seven-speed automatic gearbox.