Football
Features
Some star names have racked up the goals from defence
Elliott Bretland
10:00, 02 Jan 2021

First it was Henrik Larsson, then Kris Boyd and Derek Riordan had their own spells as the Scottish Premiership’s ace marksman. All three of them were strikers with an eye for the back of the net, and the trio still lead the way for the most goals scored north of the border this century. However, the main goalgetter this season is a little different, because James Tavernier has scored 11 times in the league… from defence! 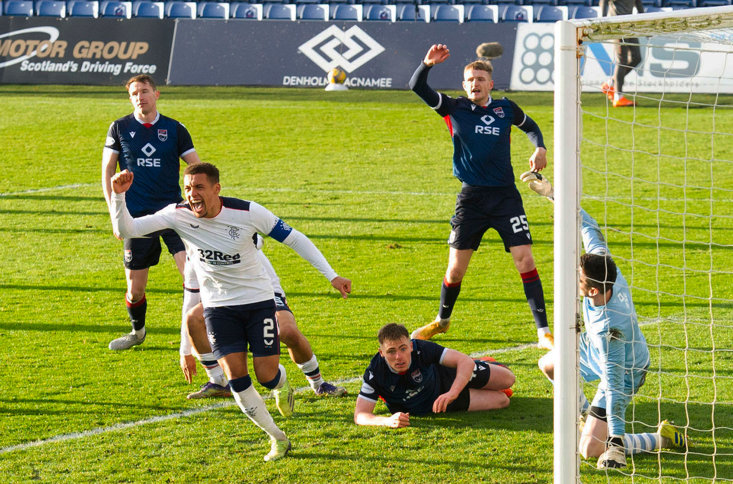 The Rangers right-back, who has a whopping 17 goals in all competitions, has been in stunning scoring form despite his position on the pitch. But he’s far from the first player to score a boatload of goals from the back, and his 71 career tallies still leave him a long way short of some famous names who appear on the list of football’s most prolific defenders... 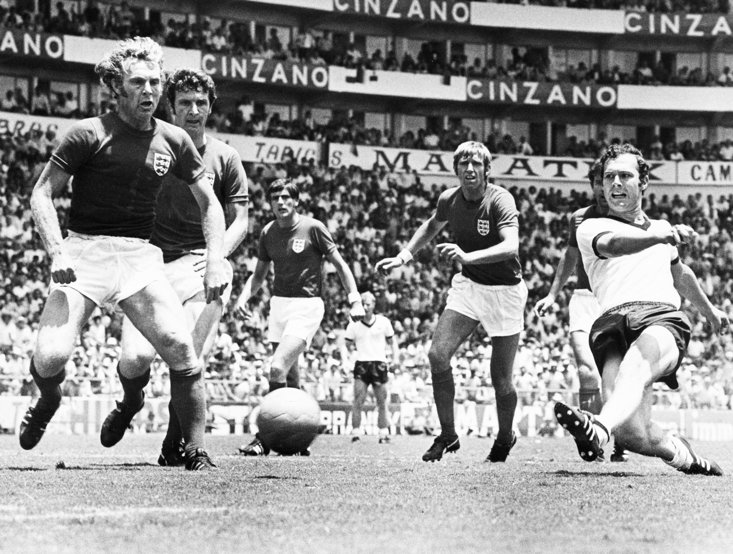 Der Kaiser loved to get forward. Marauding ahead with the ball, he was perhaps one of the first real sweepers as he captained Bayern Munich and West Germany in the sixties and seventies. So good technically and with an eye for a deep-lying pass, Beckenbauer today would no doubt be a perfect fit for a Pep Guardiola backline.

Named European Footballer of the Year twice, he scored 75 goals for Bayern and netted 14 for the national team as he earned 103 caps. Starring for the New York Cosmos, Beckenbauer added another 23 to his tally over the course of five years. 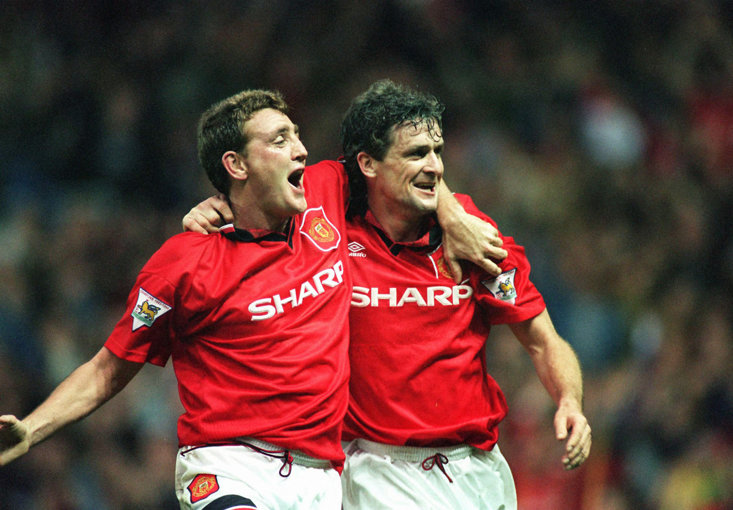 For the current generation Steve Bruce is the manager of Newcastle who also coached Sunderland and harshly had a cabbage thrown in his direction during his time in the Aston Villa dugout. But the man deserves far more respect on his name, for not only did he captain Manchester United as they began a true revolution under Sir Alex Ferguson at Old Trafford, but he also won plenty of trophies.

While barking out orders and heading everything that moved was key to his success, so too were the 51 goals he scored for United, including a double against Sheffield Wednesday which helped the Red Devils clinch the 1993 title and saw Brian Kidd jump and sink to his knees in front of Sir Alex. Iconic!

Having netted 38 goals for his first club Gillingham, a further 21 for Norwich and three more at Birmingham, Bruce ended his career with 113 goals. 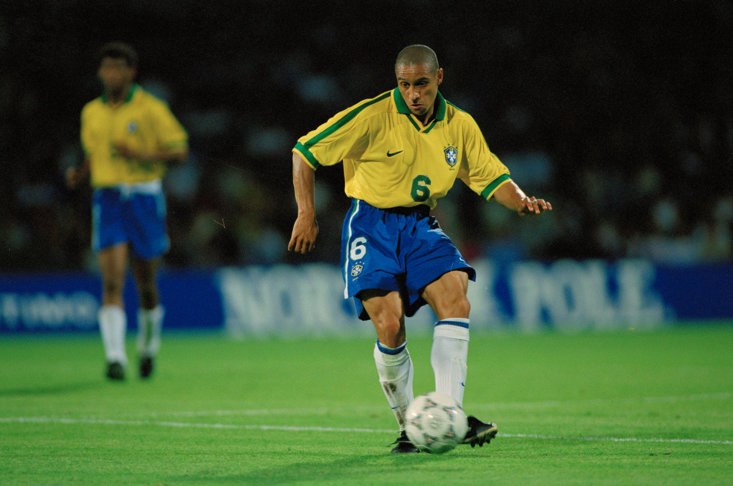 We’re sure you’ll have seen it - Roberto Carlos thwacking a ball for Brazil with that iconic left peg of his and it curling out and in again past a helpless Fabien Barthez at Le Tournoi in 1997. Boy, could he hit them; Alan Partridge’s ‘He’s got a foot like a traction engine!’ commentary perfectly sums up Roberto Carlos’ pinging power.

Bombing up and down the left flank for Real Madrid between 1996 and 2007, the defender was a potent attacking threat and netted 68 goals for the Bernabeu club.

Roberto Carlos was just one shy of recording a half-century of goals scored from free-kicks alone over the course of his career. The opposition must have been quaking with fear when he stood over the ball, sizing up the posts before striking a venomous shot into the top corner of the net. Ferocious. 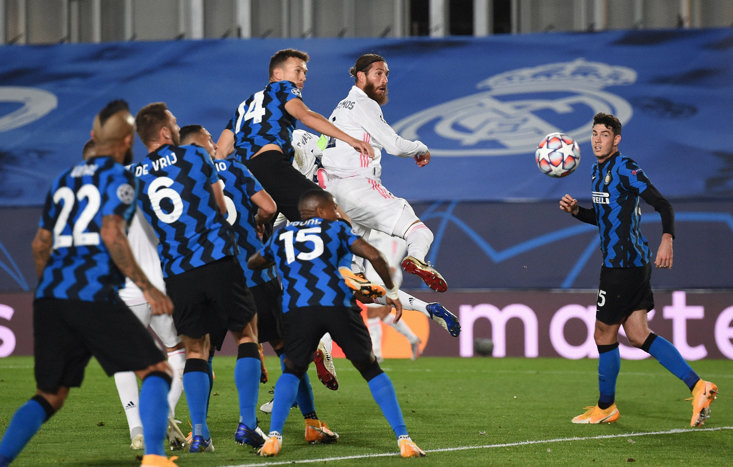 The Real Madrid centre-back has arguably been the best defender of the 21st century with his pace, positioning and reading of the game posing a massive challenge for strikers. He is pretty much a wall when he’s on top form, there is just no getting past him.

It’s his goals though which have really boosted his standing in the game, and his header against Inter in a 3-2 Champions League victory in November saw him become the 19th player in Madrid history to score 100 goals.

"It's not bad," the 34-year-old said. "Individual records are secondary, but you like hitting them. As long as they keep on helping the side win then hopefully I can get a few more." Over 100 goals for a single club from a man tasked with stopping them at the other end? Not bad indeed, Sergio. 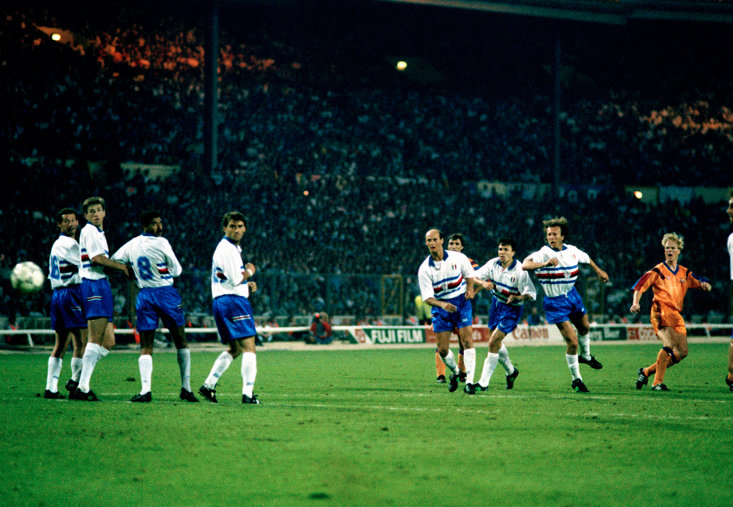 The Barcelona head coach returned to the Nou Camp last summer already boasting a leading role in the story of the club. It was Koeman who thumped home the stunning free-kick which saw the Catalans defeat Sampdoria at Wembley in the 1992 European Cup final.

A set-piece specialist who also played in midfield on occasion, the Dutchman scored 26 goals in one season for PSV and hit double figures in 13 of his 17 years as a professional. Read that again! It’s ridiculous!

Amazingly, he finished his career with a mind-boggling 253 goals for club and country - that’s more than strikers Peter Crouch, Dwight Yorke and Nicolas Anelka managed!