Us Sports
Features
Ng is the first female general manager in US sports
Elliott Bretland
14:00, 24 Nov 2020

The reader’s letter to the New York Times editor proclaimed, "A trailblazer who has been ready for years". It is the perfect title for Kim Ng, who this month became the first female general manager in the history of North American sports, after being appointed as the chief decision maker of Major League Baseball’s Miami Marlins.

The post, sent in by an inspired member of the public, read, “It is moving because not only is she female, she is also Asian-American. Asian women are often forgotten in the labour market, and we’re less likely to obtain a management role. We carry the burden of the Asian woman stereotype, which includes being submissive or passive, characteristics that go against the grain of a great leader. This burden is heavy at times, but with the announcement of Ng’s good news in this vicious news cycle, I feel a sense of renewed hope and optimism. She won’t be the last.”

Having started her career as an intern with the Chicago White Sox in the early nineties, it has been a long journey to get to this point for 52-year-old Ng, one that has taken her three decades. Now though, having reached the summit, she can admire the view while working at the very top of the field and inspiring millions of women in the process.

“The idea that it has affected this many people is just extraordinary,” Ng said at her unveiling last week. “I thought it would be a big deal, but this is beyond my expectations - and I think beyond many people's expectations. But I think that really is a testament to where we are. People are looking for hope. People are looking for inspiration. I'm happy that this is a part of it.” 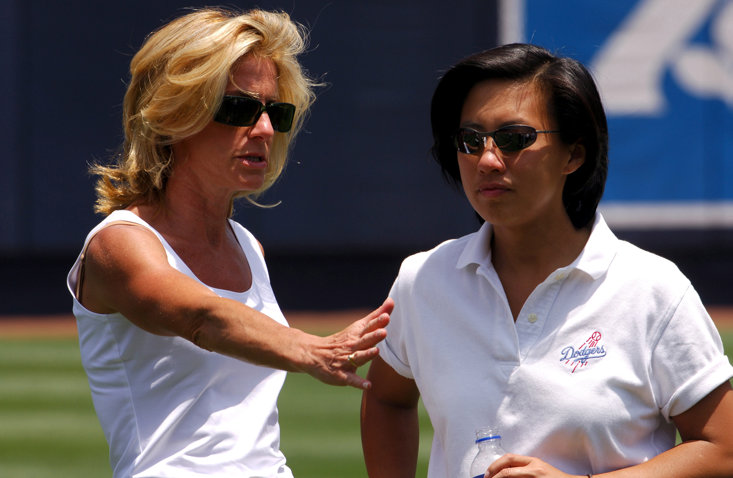 NG (RIGHT) DURING HER TIME AS ASSISTANT GM FOR THE DODGERS

It is a monumental appointment, not just for baseball but for society as a whole; so seismic in fact, she even drew support from Michelle Obama, who knew the importance of her hiring. “So excited to see Kim Ng named the first woman and first Asian-American General Manager in the MLB,” the former First Lady tweeted. “I grew up loving the Cubs, but I’ll be cheering you on!!”

Ng graduated in Public Policy from the University of Chicago in 1990, where she played softball and was named MVP. Following her internship with the South Siders she was hired full-time as a special projects analyst a year later, and by 1995 had become Assistant Director of Baseball operations. She then made history (not for the last time) in successfully representing the White Sox against pitcher Alex Fernandez, saving the team $650,000 and in doing so becoming the youngest person to ever present a salary arbitration case.

She later joined the New York Yankees staff before becoming assistant general manager with the Los Angeles Dodgers. Ng soon interviewed for the top gig but was not successful. Now in her thirties, other opportunities to become top dog elsewhere arose but offers didn’t materialise. 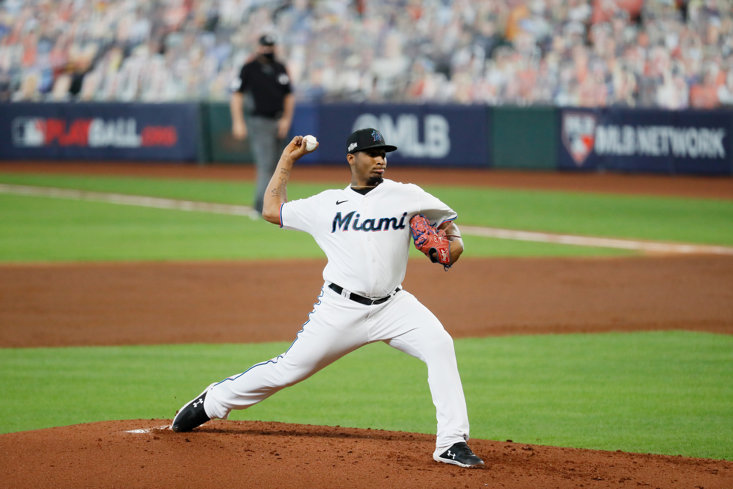 Grace Guerrero Zwit was present when Ng took up her first position with the White Sox in Chicago and insists it is her laid-back personality and approachableness which has helped push her up through the ranks.

"She came in and was very comfortable, very relaxed and chill. Kim was so easy to get along with, very genuine and honest," Guerrero Zwit told the Daily Herald. "She came in to learn, and she was so bright, so smart. She picked up things quickly. You could tell she was up for any challenge. Nothing was beneath her. She would help with anything and everything.

However, society and sports haven’t always taken the same approach when it comes to fairness and equality. Despite her progress, question marks lingered as to why it took someone so qualified so long to be rewarded with one of the top jobs. Now Ng has landed such a role, it is hoped those question marks will be eradicated from the game for the next generation. 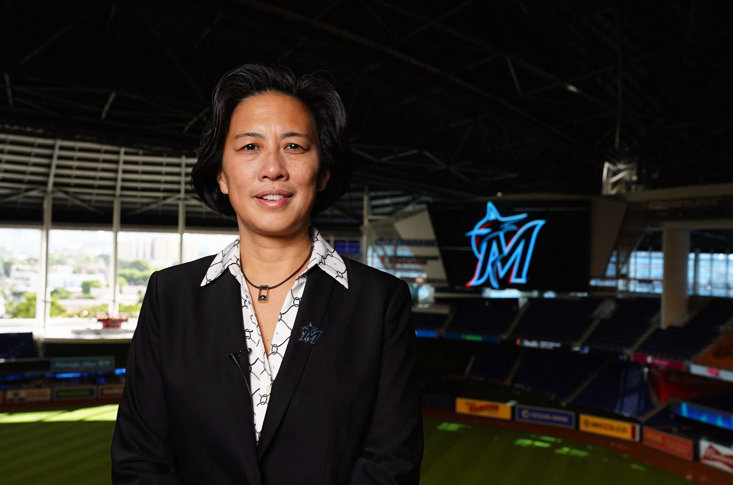 Marlins principal owner Bruce Sherman insisted she was the right person for the job, citing her vast expertise and saying, “We are truly a fortunate organisation to have someone with 30 years of experience, with three Major League teams and the past nine years with Major League Baseball. I can't think of anyone more qualified for the position than Kim.”

There is nobody better, was the message. Ng is the person for the job, her gender doesn’t come into it. As it should be.

“Anybody who knows me knows that I have spent countless hours advocating for young girls, advocating for young women and really trying to help them advance their careers,” she said. “That's something that is so important to me. Now having this high-profile position, where you're out in public more… there is an adage: ‘You can't be it, if you can't see it.’ I guess I would suggest to them, now you can see it.”

Ng is the trailblazer and her time is now. Thanks to her, so many other women may not have to wait as long as she had to in order to reach the very top.