It is finally happening, Everton are leaving the Grand Old lady, Goodison Park, one of the most recognisable and storied grounds in English football history. On Friday, the Merseyside club announced plans to build a new stadium at Bramley Moore Dock could proceed after their application had been approved.

While a spade can now be put in the ground and an iconic stadium can be built on the ‘Banks of the Royal Blue Mersey’, the countdown to say goodbye to Goodison has begun.

It is a stadium which has seen it all. Titles, cup classics and even relegation battles, Goodison has witnessed so much. Today it sits proudly, having hosted over 4,500 top-flight games, more than any other stadium, and history and tradition seep from every stand. From Pele and Eusebio gracing its hallowed turf at the 1966 World Cup to Dixie Dean scoring 60 goals in one season way back in 1928 and even games of baseball, it was long seen as one of the grandest arenas in the game.

Whether looking at an image from the 21st century or even the days of the Holy Trinity comprising Alan Ball, Colin Harvey and Howard Kendall, the famous Archibald Leitch criss-cross design features heavily and is a staple of Everton’s home. The blue on white creation by the world-renowned football architect of the 1800s is synonymous with the Toffees. So too are the wooden seats and pillars which block part of the action. They may not fit in with the modern game but they are what make Goodison Park.

Everton’s towering three-tier main stand is a thing of beauty, while the Gwladys Street remains a cacophony of noise and gives fervent backing to the boys in Blue as they attack late in the game. Under the lights, there is a unique feel and sound which few places can rival. It is almost hauntingly atmospheric. It was back in 1985 that supporters behind the goal in the Gwladys physically sucked the ball into the back of the net as the club’s greatest-ever side defeated Bayern Munich 3-1 in the Cup Winners’ Cup on the ground’s most famous night.

The supporters are on top of the pitch and the place becomes a bear-pit when angry. It’s hostile and imposing, dripping with passion, urgency and aggression. It literally shakes to its core when the Toffees are in the groove and shook with boundless energy when Fiorentina came to town and Wayne Rooney tore Arsenal down.

“I make no secret of my affection for Goodison Park,” legendary striker Duncan Ferguson told the fans in his programme notes as he took charge of the team back in 2019. “When Evertonians have their blood up, encouraging the team and claiming every decision, it is the greatest place in the world to play your football.

“I swear I’ve been on the pitch and felt this place shake, sat in the dugout and experienced the same sensation.

“I tell players about Goodison when they come here but still they are blown away by the intensity of your support, by how much you care, when we’re all pulling in the same direction.

“Scores of my former opponents have told me they hated coming to Goodison and felt it was a cauldron. This ground creates a special vibe, a sense of defiance, determination and togetherness.” 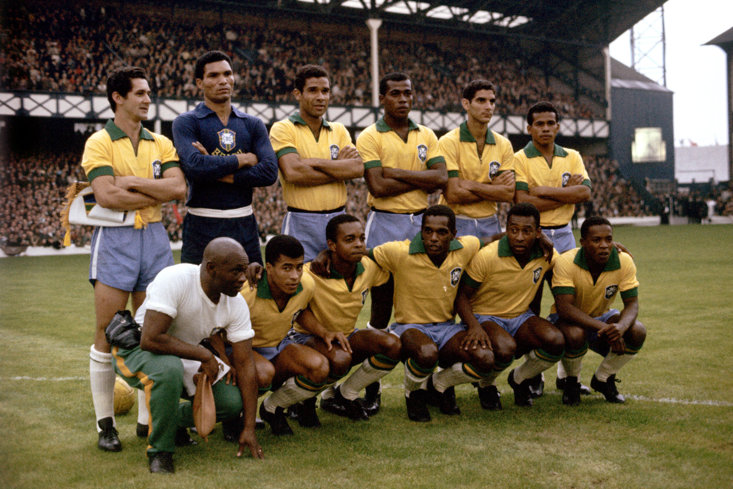 From the hopscotch of dog muck during the walk along County Road to the call of street sellers along Goodison Road leading up to St Luke’s Church and the terraced houses stood adjacent to the many boozers en route, Evertonians will miss the buzz of heading out of the city and into L4. Z Cars fills the air on matchday, the theme tune to a blue swathe of memories of past greats and the song to lift the players of today and give fans goosebumps.

The stadium is old and it is dated but that is what makes it art. It is an institution. It is home to Blues far and wide. Stories of last-minute winners are etched into every brick while painted row letters still adorn the walls and the calls of ‘Ev-Er-Ton, Ev-Er-Ton, Ev-Er-Ton’ linger in the air.

The Toffees may be leaving but Goodison Park will remain their spiritual home. Goodison Park is Everton and has long cemented its place as a cathedral of English football.