Football
Features
From Mourinho to Dalglish, some gaffers fared better than others
Elliott Bretland
14:28, 09 Sep 2019

In football, they say to never go back.

However, Watford and new (old) coach Quique Sánchez Flores decided to completely ignore that advice at the weekend.

The Hornets are now onto their tenth manager in seven years following the Spaniard’s return as he comes back to Vicarage Road to replace compatriot Javi Gracia, dismissed despite the fact he led Watford to the FA Cup final last season.

Having guided the club, then newly-promoted from the Championship, to a mid-table finish in 2016, his appointment has been met with some bewilderment and fans are now waiting to see if he can haul them off the bottom of the Premier League table.

With that in mind, we look back at other managers who returned to their former dugouts and assess whether they made the right decision... 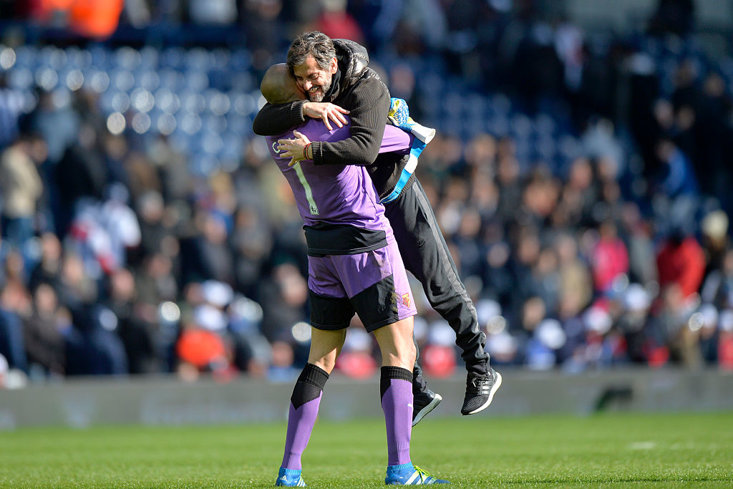 The Portuguese was a complete revelation during his first spell in charge, not just for Chelsea but for the Premier League as a whole.

Pure box office from the moment he declared himself ‘The Special One’, Mourinho was a tactical genius and led the Blues to the title in 2005 and 2006. Sweeping everyone aside in stunning fashion, his Chelsea team was a well-oiled machine and near impossible to beat as they dominated domestically for two years.

When he returned in 2013, he and Chelsea set off from where they left, again lifting the Premier League trophy in 2015.

However, things soon turned sour just months later. Mourinho appeared irked and frustrated as his team of champions picked up just 11 points in their first 12 matches.

Seemingly calling out players, his team downed tools, splitting the fanbase down the middle. It was Mourinho who ultimately paid the price with his job. 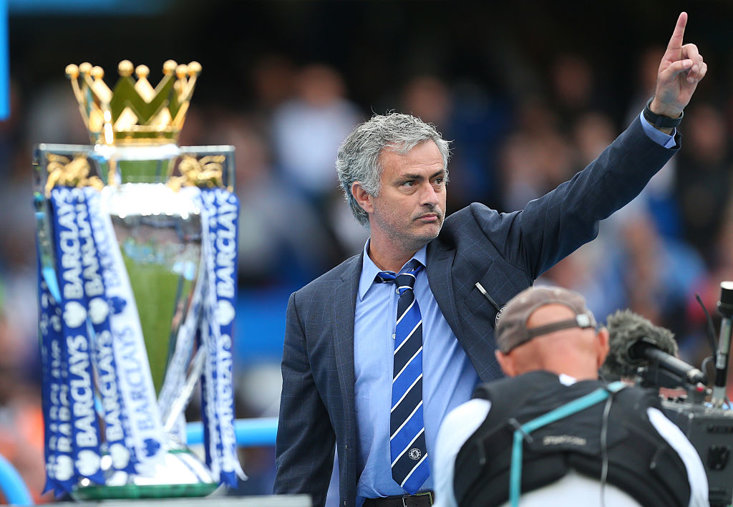 Fatih Terim is the go-to man for Turkey and for Galatasaray.

Amazingly, the 66-year-old has managed his country three times and is currently into his fourth stint as Galatasaray coach.

Having flitted between the two on four occasions since 2002, he has enjoyed success with both, winning the Super Lig title eight times and guiding Turkey to the Euro 2008 semi-finals.

Curiously, his impact on Istanbul and the nation has been so great the home of Galatasaray’s city rivals, Basaksehir, is named after the iconic boss. 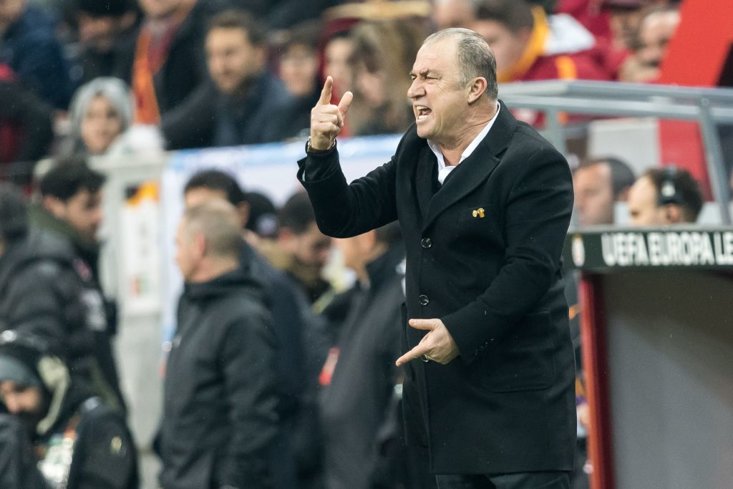 A true club legend having guided the Red Devils to five First Division titles and the European Cup in 1968, Busby stepped down after 24 years at the helm; though he never truly walked away.

His replacement, Wilf McGuinness, lasted just eighteen months in the hot seat, amid talk of players going to Busby, who still held onto their contracts, with updates on how the team was being run and coached.

The Scot returned for a temporary stint following McGuiness’ firing, helping the faltering club to eighth. However, cracks were appearing and without Busby, United were relegated three seasons later, strengthening his credentials as a brilliant manager. 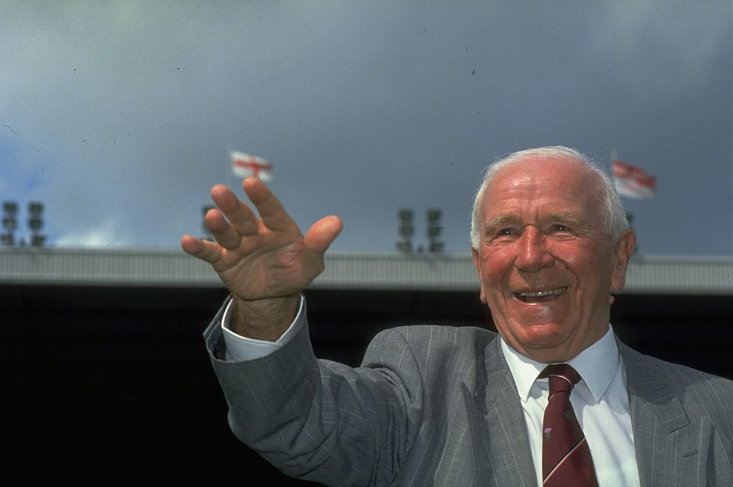 Known as ‘Agent Redknapp’ by some mischievous Portsmouth fans, he enjoyed two spells with Pompey either side of relegating fierce south coast rivals Southampton.

After guiding Portsmouth into the Premier League in 2003, he left 18 months later and within weeks, agreed to take charge of the struggling Saints.

Threats soon followed from angry Pompey supporters, though the fact he failed to keep their foes up did put smiles on faces.

He returned to Fratton Park in the same year, 2005, and moulded Portsmouth into an established Premier League outfit. The crowning moment came when Redknapp and his side lifted the FA Cup in 2008, beating Manchester United at Old Trafford on the way to glory. 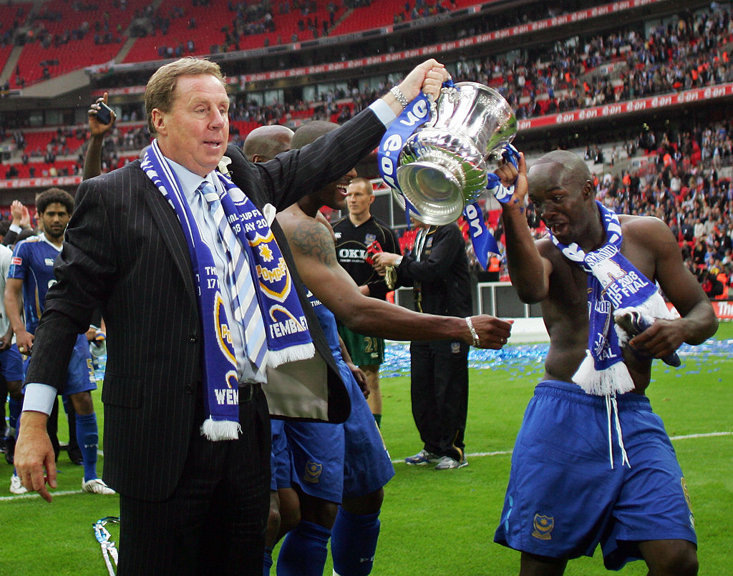 Dalglish was worshipped at Anfield as a player and a manager during their trophy-laden dominance of the eighties.

Such a giant at the club, he was welcomed back with open arms to fix the mess left by Roy Hodgson’s brief tenure in 2011.

Putting the pride back in the shirt, the fanbase were instantly behind him and he repaid the faith, guiding Liverpool to their first trophy in six years, winning the League Cup.

However, their Premier League form failed to hit the heights expected and the Reds stumbled to an eight-placed finish and Dalglish was dismissed. 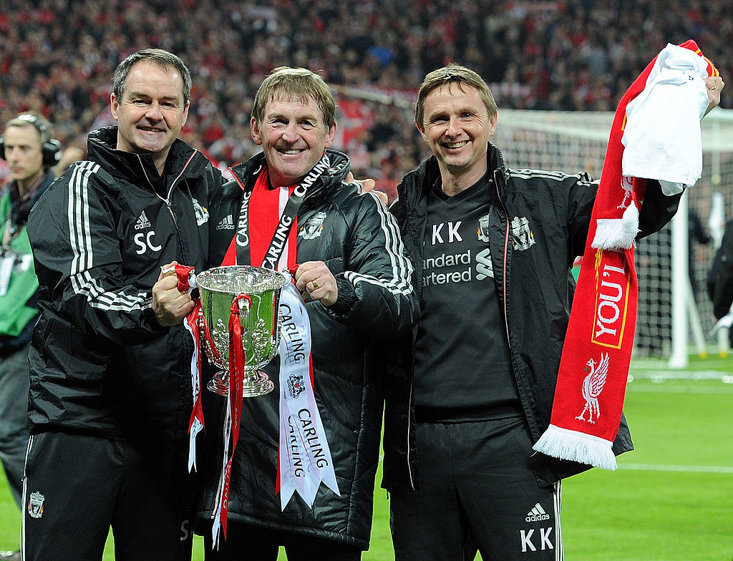