Football
Features
The Scot has rediscovered the magic that made him successful at Goodison
Simon Lillicrap
16:00, 26 Jan 2021

If David Moyes’ West Ham side beat Crystal Palace tonight, not only will the Hammers go above champions Liverpool and into the top four, but also he will hit a niche personal milestone. Over two spells at Real Sociedad and Sunderland, he won just 20 out of 85 games.

A West Ham win on Tuesday will mean that during his second stint in charge of the club, Moyes will have recorded 20 wins in just 45 matches. He has seemingly found his groove in east London, eight years on from leaving Everton for Manchester United with a reputation which has since been shattered.

In fact, if you look at the win percentages, this West Ham team are almost identical to the Moyes x Everton era. Winning 42 per cent of your games is sure to have you in contention for the European places and if you can reach the latter stages of the FA Cup, a competition the Hammers are still in after their 4-0 demolition of Doncaster, that will leave fans extremely satisfied indeed. But how on earth has Moyes turned this failing team, and his career, around?

Having been reappointed in December 2019 following a less-than-successful initial stint at the London Stadium, Moyes announced that, “It feels great to be home.” Although his reappointment was met with disappointment from some West Ham fans, many were keen to give him a chance, especially given the fact that he was replacing a bigger, more flamboyant name in former Premier League winner Manuel Pellegrini. Given time and trust, Moyes has proved he has the nous and knowledge to succeed, but he hasn’t done it alone. 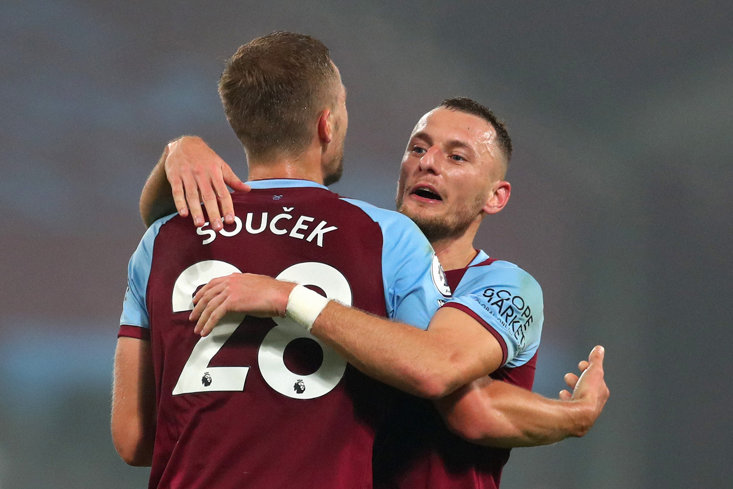 The backroom staff he has put together seems to be absolutely spot on, starting with the talented Alan Irvine, who last worked with Moyes at Everton before having a crack at management himself. It is no coincidence that Moyes’ ‘Everton 2.0’ feel is being built with Irvine on board to rekindle the relationship which was so successful at Goodison Park. Elsewhere, the return of Stuart Pearce last summer has helped to complement the likes of Paul Nevin and Kevin Nolan, the latter who knows this club inside out and also boasts first team managerial experience himself from his time at Notts County. Moyes may be the leader, but his staff provide the perfect support system, with experience, knowledge and passion for the club.

As he did at Everton, Moyes has put together a real unit of a squad, which works hard for each other and is in no way short of desire. The squad he inherited from Pellegrini was slightly bloated, featuring stars who had excited West Ham fans on arrival but failed to deliver in reality. Felipe Anderson and Sebastien Haller walked through the door as two of the most thrilling names in European football, but neither produced the high standards expected of them and both proved too individualistic for a manager like Moyes. Out the door they went and instead the Scot worked his magic in the transfer market.

He brought in Hull City’s Jarrod Bowen, who has been a simply sensational signing, becoming, in essence, everything West Ham wanted Anderson to be. Furthermore, bringing in the Czech duo of Thomas Soucek and Vladimir Coufal for a combined fee of £20m was a stroke of genius from Moyes, with both having improved the starting XI drastically. Chuck in Craig Dawson and Said Benrahma, and Moyes has a bunch of players who perfectly suit his method of building the players around the system rather than the other way around. 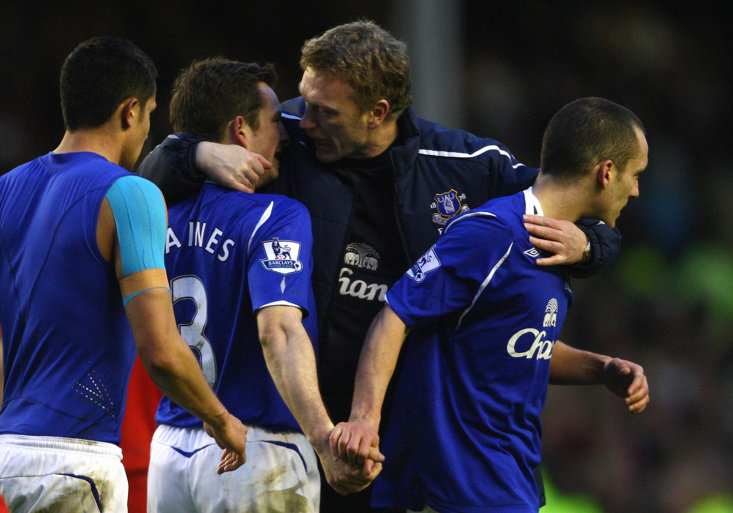 Everton under Moyes could be direct, resolute and yet with Leighton Baines they could provide great quality from wide positions and set pieces. Things were organised, the team was committed and disciplined and could scrap when things got tough, but it also boasted the attacking talents of Steven Pienaar, Leon Osman and Tim Cahill when a spark was needed to find a goal.

Now at West Ham, his blueprint is working yet again. Aaron Cresswell has a wand of a left foot, Soucek, Dawson and Angelo Ogbonna provide aerial threats, while the side is well-drilled at the back. Meanwhile the likes of Benrahma, Michail Antonio, Pablo Fornals and Bowen can create goals from nothing.

Simply put, Moyes has turned back the clock to a time when he was so highly regarded as a manager that he became the ‘Chosen One’ for Manchester United. And that can only be good news for West Ham.