Rugby
Features
The production line of French talent will be well worth watching at Twickenham
Joe Harvey
12:00, 06 Dec 2020

Usually, the prospect of a final gets the pulse racing, but Sunday’s Autumn Nations Cup decider could turn out to be more about the future than it is about the honours.

Fans will be welcomed back to Twickenham for the first time since March when England take on France as they see out what has been a pretty dominant year for Eddie Jones’ men. The odds are heavily stacked in favour of the home team, with France unable to select many of their stars.

An agreement between the French Rugby Federation and the Top 14 clubs means that the likes of Antoine Dupont, Virimi Vakatawa, Charles Ollivon and Grégory Alldritt will not be pulling on a blue jersey this weekend.

The Federation’s agreement was that any player selected by Fabien Galthié for the national side could only take part in three games before being released back to their clubs. Galthié’s ‘First XV’ won three out of three, scoring victories over Wales in a ‘friendly’, Ireland in the Six Nations and Scotland in the Autumn Nations Cup.

Players were actually with the national setup a bit longer than many anticipated because of Les Bleus’ cancelled game with Fiji, making this November a successful one for the coaching staff. Now they have been able to turn their attentions to blooding more players that could grow into international rugby during the long run-in to their home World Cup in 2023. 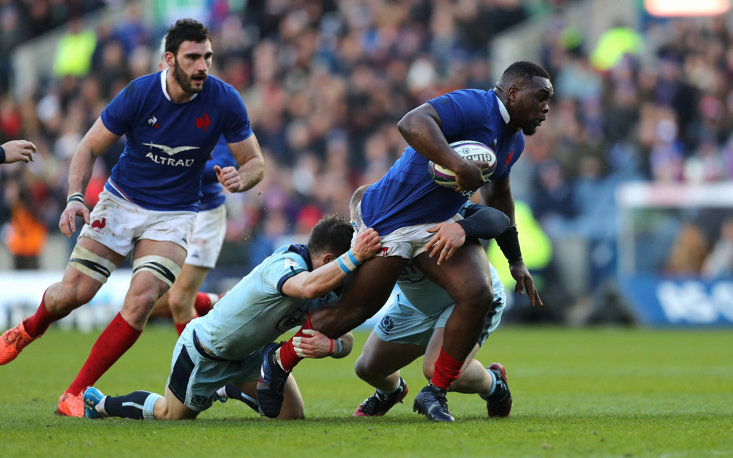 French rugby is at its highest peak in some 10 years, a renewed optimism created around the nation’s rugby side thanks to consecutive World Rugby U20 Championships in 2018 and 2019. Already, the likes of Romain Ntamack, injured for much of this Autumn, has graduated from age-grade rugby and installed himself as Galthié’s first-choice fly-half, along with prop Demba Bamba, backrow Cameron Woki and several others.

Added to this a new coaching staff led by Galthié, with Raphaël Ibañez as team manager, Shaun Edwards joining as defence coach and Laurent Labit as attack coach, has meant that France look as though they could finally live up to expectations.

Having coached in France with Grenoble for six years following the conclusion of his playing career, former Ireland hooker Bernard Jackman believes that France are on the right track for an extended period of success.

“I think defensively, they have ramped up again from what we saw in the Six Nations before lockdown,” Jackman tells The Sportsman. “The Shaun Edwards model, it has got better. They have obviously had more time to work together in training and to do the reviews.

“Then you add the structure that is their kicking game at the moment, they have brought in a friend of mine, Vlok Cilliers, as kicking consultant, so he makes sure that they kick on their own terms, that they kick well and they have the flair.

“People have been talking about the way the game is refereed at the moment, that it is very difficult to play. I think France have still shown that if you have the right individuals who can sense an opportunity or see a weakness in a defence, a Dupont, an Ntamack, Anthony Bouthier, Vakatawa, etc, they are still capable of scoring brilliant tries.

“They have that lovely bit of individuality when the moment is right, but also they are a lot more pragmatic than they used to be.” 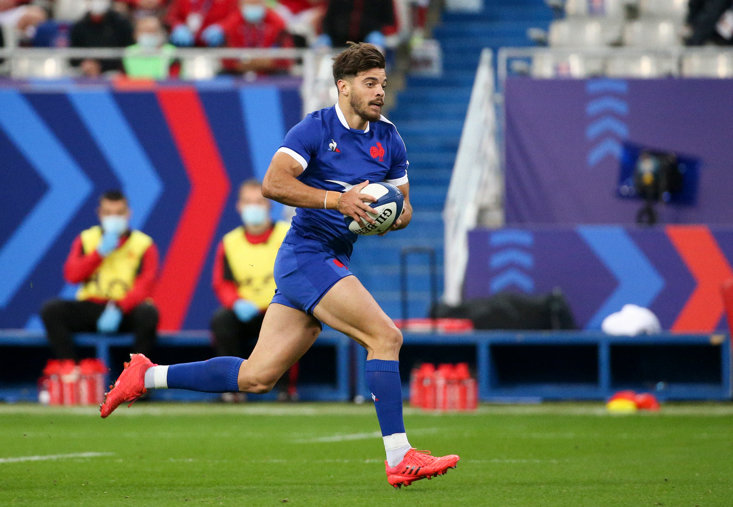 As much as France have stuck to the Gallic flair that gets fans on the edge of their seats, England have adopted a somewhat more conservative approach. Eddie Jones outlined last week how England would not be developing their attack until much closer to the 2023 Rugby World Cup and as such would be playing a territory-based game and relying on their defence and pack to grind out victories, rather than running away with a game.

Having lost only once this season, away to France in Paris at the start of their Six Nations campaign, it can’t be argued that Jones’ approach is not working, England being the 2020 Six Nations champions and having seemed comfortable in each of their Autumn Nations Cup games so far.

“Eddie is a rugby genius,” Jackman adds. “He has probably had to reinvent himself four or five times and he is very much in sync with the numbers of the game and he has worked out with his statisticians that this model, where attack is basically the last piece of the jigsaw that you put in place, is the route to success.

“What is really interesting is no matter what the opposition is, they copy and paste the game plan, so in effect they are getting better at it by repetition. They effectively keep looking to find field position through kick pressure, so that is probably unusual.

“I think for anyone that has watched England play, it is a very effective game plan that really suffocates the opposition and makes it very difficult for them to score. It is a very good generation of players also. Jamie George seems to be in his prime, Mako [Vunipola], Kyle Sinckler, Maro Itoje, [Tom] Curry and [Sam] Underhill are phenomenal.” 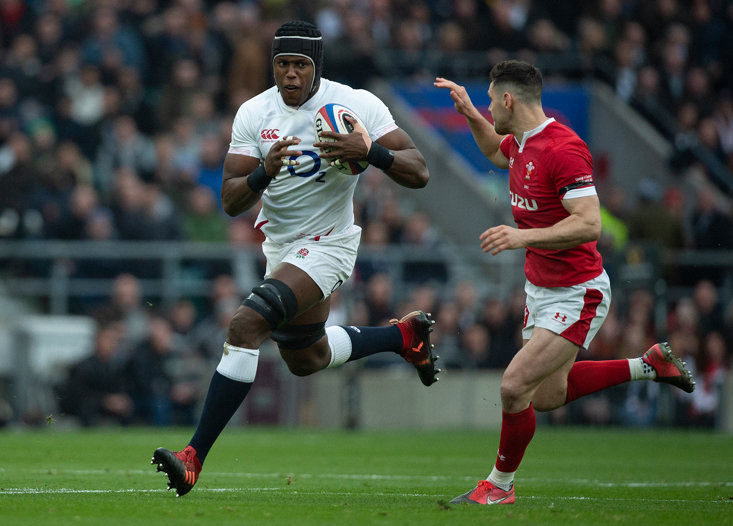 MARO ITOJE HAS BECOME A KEY FIGURE IN THE ENGLAND SIDE

In the press this week, Eddie Jones has made a vow to make France suffer in the final. With that, and the knowledge that France won’t be at their rip-roaring best, it would be fair to expect nothing short of an England win.

But rest assured, the future of France is bright and there is plenty more to come from them.