On 31 March 2001, at Interlagos, Ferrari driver Michael Schumacher recorded his seventh consecutive pole position in Formula One in preparation for the Brazilian Grand Prix the following day. 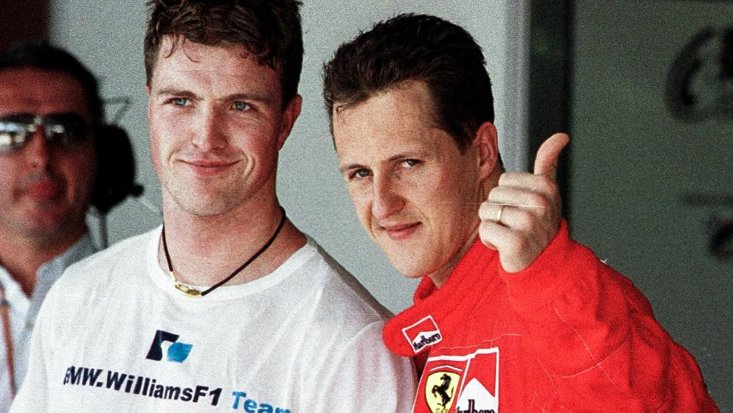 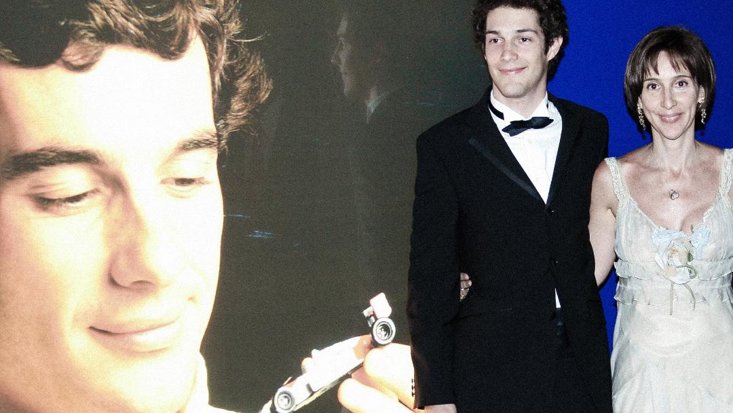 As of 2021, the last seven World Championships have all been claimed by the powerhouse of Mercedes-Benz. The only person to have interrupted Lewis Hamilton’s streak during that time was the Brit’s teammate, a man who took the crown then swiftly abdicated. 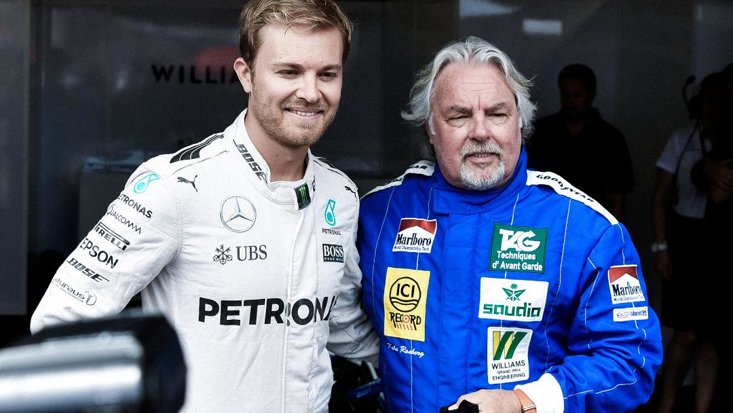 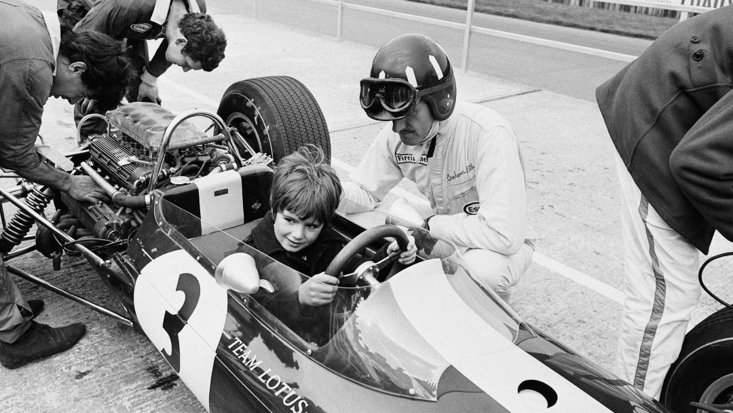 A story that doesn’t yet have an ending. Max Verstappen has emerged as one of the most prodigious drivers on the current F1 roster and has already moved well beyond the status of simply being on the grid by virtue of his father Jos.

It’s a tally the 23-year-old Max has already surpassed with Red Bull, with 43, including ten career wins so far, since breaking out as the youngest ever driver in an F1 season at the age of 17 in 2015.

Max’s ambition to break Sebastian Vettel’s record to be the youngest Formula One champion looks to be now in ruins with the postponement of the 2020 F1 season, but the title and ultimate success that proved elusive to his father looks almost destined at some point in the future. 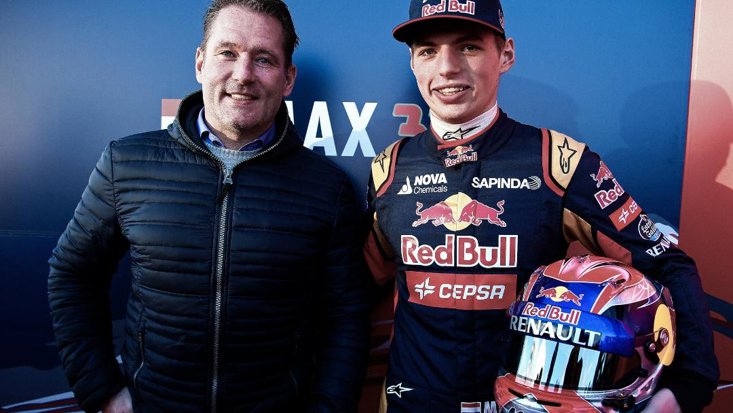