Gerwyn Price dreamed of representing the Wales national rugby team. Life, though, works in mysterious ways and while he has achieved monumental sporting success, he became a champion not for arrowing passes to the wing but for nailing arrows at the dartboard.

The 35-year-old started his career as a hooker with Welsh Premier Division sides Neath and Cross Keys and also appeared for the South Wales Scorpions after switching codes to rugby league. However, he changed occupation and kicked off 2021 by becoming the PDC world darts champion.

Price beamed with delight and roared at the board with relief, resting his head on it briefly to compose himself after beating Gary Anderson in the final at Alexandra Palace, scooping £500,000 in prize money and replacing Michael van Gerwen as world number one.

However, it was only on Boxing Day 2020 that he admitted to BBC Sport that he still harboured regrets about his rugby career and that Wales cap that never came.

"I had great times and great memories of rugby and I've got great memories from darts now, but I would have loved a Welsh cap," Price explained. “That's something I've always dreamt of since I was really, really young and while I don't think I'd give everything up for one cap, I just wish I could give rugby another crack, go back a few years.

"I'd go back and do a lot of things differently and give rugby that little bit extra. I wasn't as mature back then as I am now and I think about what would have been. I always believed in my ability but I just never got my full international cap.

"I think I sort of missed the boat a little bit. I wasn't good to myself - I used to like going out and having a few beers, so that didn't help. I look back and think, if I hadn't had left Cross Keys, could I have had a better chance getting in with the Dragons, getting the foot through the door?” 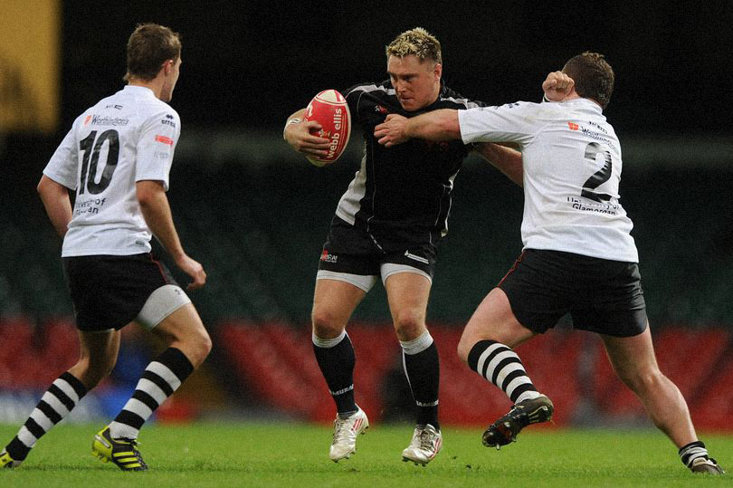 As his dart flew through the air and landed perfectly on double five though at the PDC final, Gerwyn Price had truly arrived, writing his name into the history books. Those previous dreams were altered. As he stood, ready to throw his weapon of choice, you could tell by his frame and bulging biceps that he was a rugby man at heart. But now, he is all about darts.

"A month ago I would have given up everything I have achieved in darts for one Wales rugby cap, but now I am changing my mind," he admitted following the momentous win.

It was only in 2014 that Price entered Qualifying School to become a darts player after pro Barie Bates urged him to follow the path which starts at the oche. He soon earned a two-year tour card and steadily started winning tournaments. In 2018 and 2019, Price clinched the Grand Slam. In 2020, the World Grand Prix was one of eight titles he won, and it’s fair to say he has built heavily on the Worthington Darts Champion of Champions triumph of 2015. 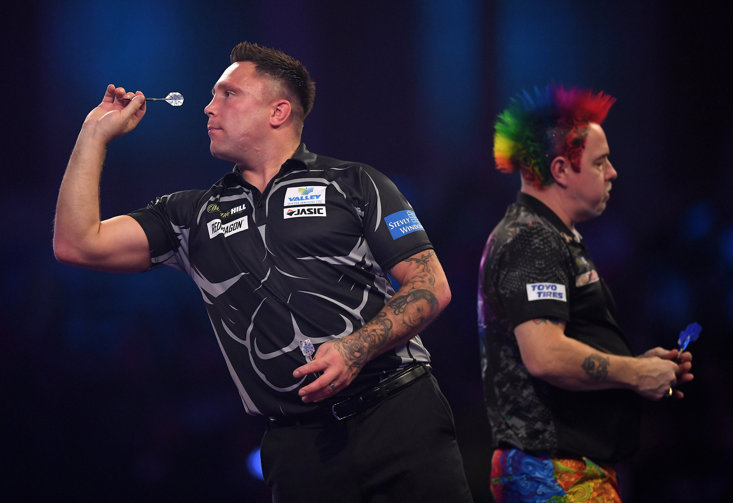 Nicknamed ‘The Iceman’ for his cool demeanour, it takes immense courage and skill to bravely change career in your late twenties, especially when you’ve spent a lifetime wishing for that rugby cap. But switch he did.

However, his aspirations to play for the Dragons weren’t pie in the sky; Price had talent. Capped at under-21 level, he could have made it.

“He had international class stamped over him as a rugby player,” Wales legend and Price’s former Cross Keys coach Mark Ring told WalesOnline. “He could definitely have gone on to play for Wales and the Lions if he'd perhaps applied himself a little sooner - just like Owens has done.

“I look at some who have played for Wales, made mistakes, and I think of what Gerwyn might have achieved but sometimes you need a break and it didn't happen in rugby with Gerwyn.

“What he's done in darts has been phenomenal, I've loved watching him. It just shows the natural sporting talent he has.” 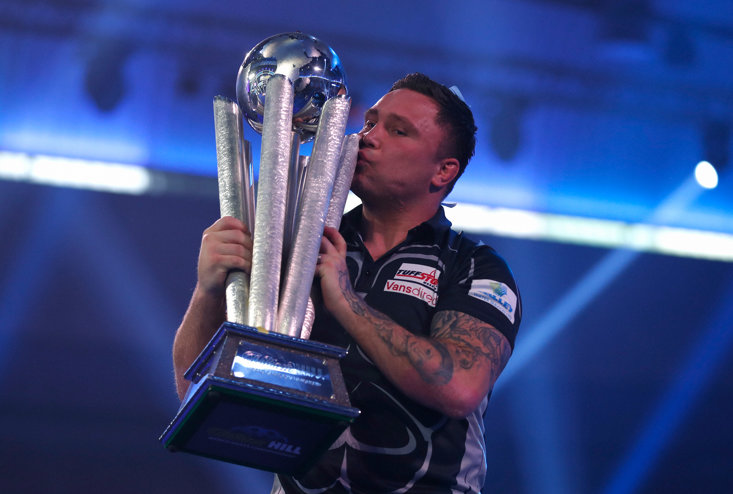 While he didn’t land that Wales cap, he has reason for immense national pride, becoming the first Welshman to win the World Darts Championship.

“Hopefully I've inspired a lot of youngsters and I would love it if Welsh people looked at me and thought they'd give Qualifying School a crack," he told BBC Sport Wales.

“To only get my tour card in 2014 at Q School and then to be here seven years later, having won the world title and knocked Michael van Gerwen off the world number one spot, which he's had for seven years... And I bet Michael never thought when I got my tour card it would be me who knocked him off that top spot.

Things certainly changed but Gerwyn Price can say he is a Welsh champion - minus the mud, blood and guts of the Principality Stadium and with glitz and glamour in their place.