Football
Features
There will be a host of stars missing out if the finals are canned
Simon Lillicrap
08:00, 07 Feb 2021

Euro 2020, or should that be 2021, is set to take place this summer, but with Covid-19 still gripping the continent and the tournament set to be hosted by 12 different cities across 12 countries, there are no guarantees that it will go ahead at all. If it cannot happen this summer, it is likely to be cancelled altogether, with the Qatar 2022 World Cup already threatening a compromised calendar next year.

There’s a lot of footballers for whom a cancellation would be devastating, with the European Championship likely to be the last major tournament they’ll get a chance to play in. Here are just five examples of players who desperately need Euro 2020 to go ahead this summer... 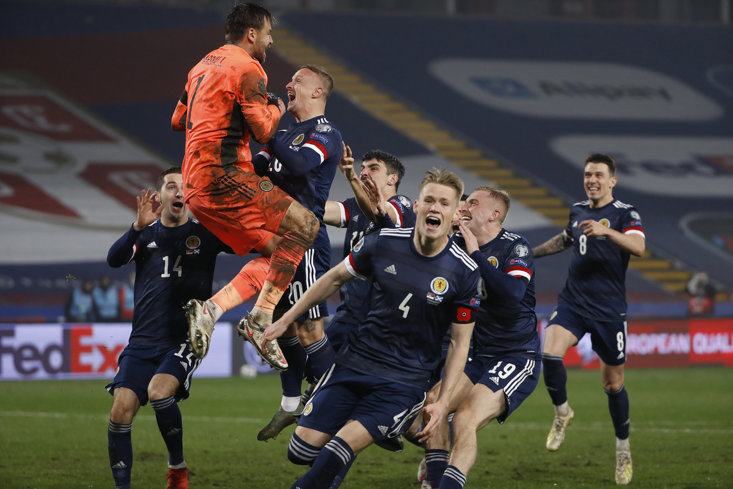 Okay, so we could have picked anybody from the Scotland squad who ended their 23-year absence from international competition with a heroic play-off penalty shootout win against Serbia in November. But the man who won them that shootout, 35-year-old goalkeeper David Marshall, surely deserves the chance to play at a major tournament.

This will be his last chance, his only chance, and for the Scot to have earned his country this opportunity with his heroics and then be unable to perform at the very highest level would be truly heartbreaking. The Derby keeper deserves his chance with the eyes of the continent watching on. 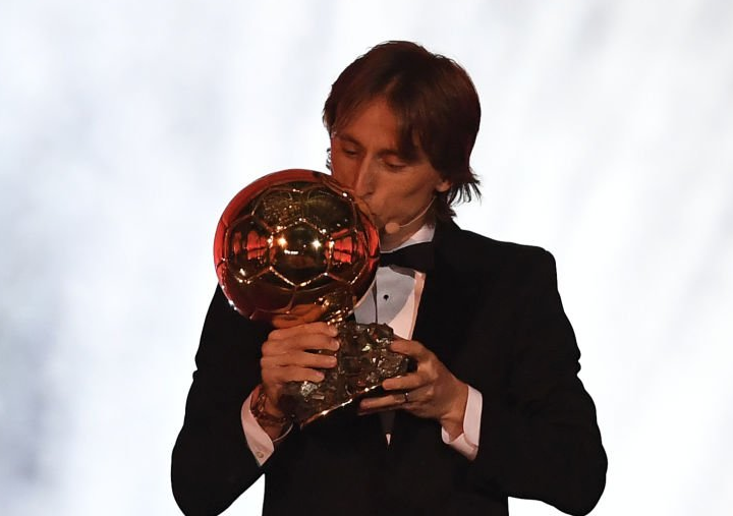 The Player of the Tournament and Ballon d’Or winner thanks to his performances at the World Cup in 2018, Modric led his Croatia side all the way to the final where they were beaten by France. But the Real Madrid star will be 37 when the Qatar World Cup tournament gets underway, and way past the peak of his powers.

Modric has still got it and will still be in Croatia’s squad for this summer’s showpiece event, but if it is cancelled he may never get to lift that international trophy missing from his jam-packed trophy cabinet. 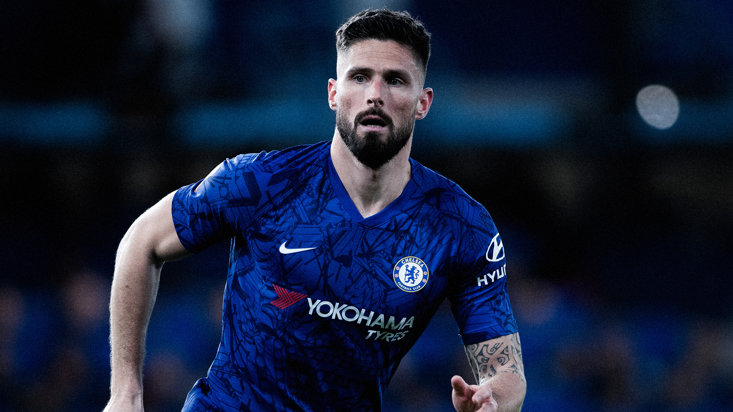 Giroud played in all seven matches as France won the 2018 World Cup and his inclusion up front provided the perfect foil for Antoine Griezmann and Kylian Mbappe to wreak havoc amongst opposition defences. Now aged 34, France’s second-highest scorer is in danger of being phased out for a more mobile forward such as Ousmane Dembele or Anthony Martial.

With both Mbappe and Griezmann able to play centrally, it feels like with a lack of action at Chelsea, Giroud needs this tournament to come sooner rather than later so he can prove himself on the international stage once more. 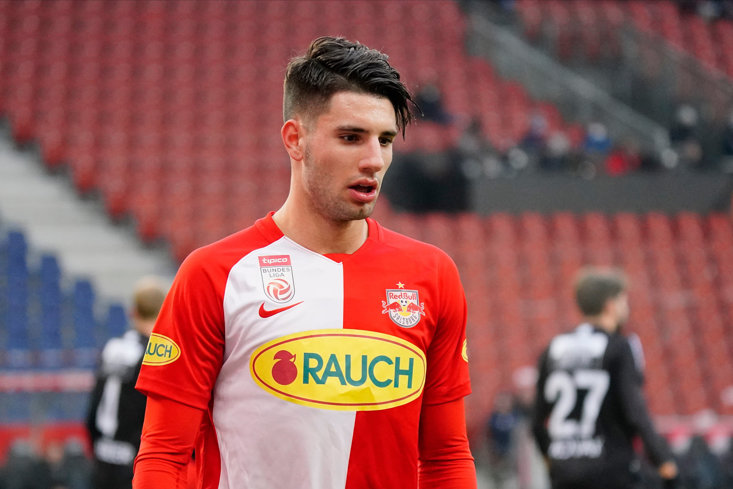 The players we have featured so far may be in the twilight years of their careers, but the most expensive player signed in Europe this January could also do with a major tournament to help his stock rise. An in-form left winger with an eye for goal, Dominik Szoboszlai moved from Red Bull Salzburg to RB Leipzig in the window for £22.9m, but he could turn out to be an absolute bargain.

The 20-year-old became the most expensive Hungarian player in history, and if he gets a few goals at the Euros and continues his scintillating form, expect that price tag to increase even further. 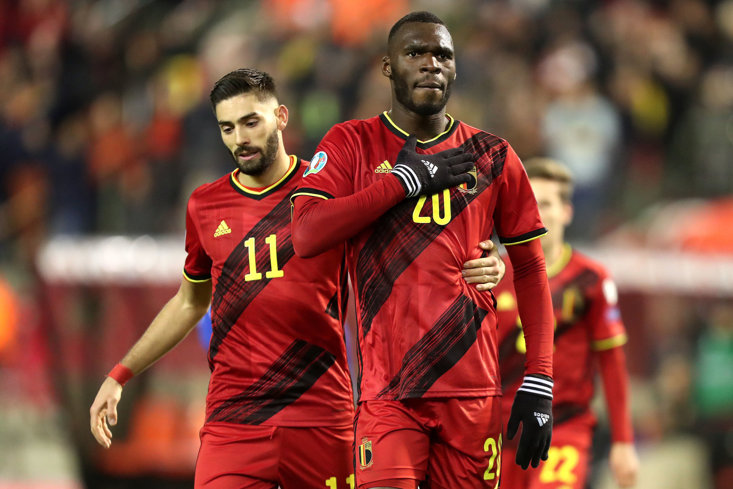 This feels like the last chance saloon when it comes to Belgium’s lauded squad and perhaps their final chance at winning a major trophy together. This once-in-a-lifetime generation of players are now three years older than they were when they reached the World Cup semi-finals in Russia and they will go into this tournament as one of the favourites.

Jan Vertonghen, Dries Mertens, Thomas Vermaelen, Axel Witsel and Christian Benteke are in their thirties while Kevin de Bruyne will hit that milestone this summer. In Romelu Lukaku, Thibaut Courtois and Youri Tielemans they still have quality players in their prime, but it does feel like a sliding doors moment for this experienced yet talented squad.