It was a defeat which ended England’s Nations League hopes for another couple of years. It was also a loss which raised a number of questions for Gareth Southgate and his backroom staff. But this was the game in which Jack Grealish announced himself on the international stage.

On the face of it, a 2-0 loss to Belgium wouldn’t seem like a particularly positive experience, yet the performance of the Aston Villa star made the whole evening more than worthwhile. Because in the absence of Raheem Sterling and Marcus Rashford, Grealish gave England the kind of impetus which had many labelling him the ‘new Gazza’.

Sure, we’ve heard that tag being thrown around before, and yes, this was one 90-minute showing. But Grealish was a creative avenue through which England could exploit Belgium even when the home side had forged an early two-goal lead and put the impetus on the Three Lions to make their own space.

This was by no means a classic England display. Southgate’s 3-4-3 formation can be bold if employed correctly, but his decision to bench Jadon Sancho and start Mason Mount in the forward line meant adding an extra cautious midfield option. And more than that, it took away the opportunity for Grealish and Sancho to play the kind of dove-tailing roles they carried out against the Republic of Ireland on Thursday.

Not that that stopped Grealish. His fearlessness on the ball had Belgium on their heels throughout, while his heel-flick beyond Thomas Meunier from a straight pass by Eric Dier will be shown on highlight reels for months to come. When he got on the ball, things felt like they were about to happen.

It mattered not a jot to him that he was suddenly the man around whom all England attacks were being built. He thrived on the responsibility. And it is just as well, since the rest of the side looked too one-dimensional at times in possession. There was little of the dynamism that had been evident at Wembley on Thursday, meaning whatever they were going to create was always set to come through the man in the No.16 collecting only his fourth cap. Where others generally erred on the side of structure, Grealish offered flair and artistry. 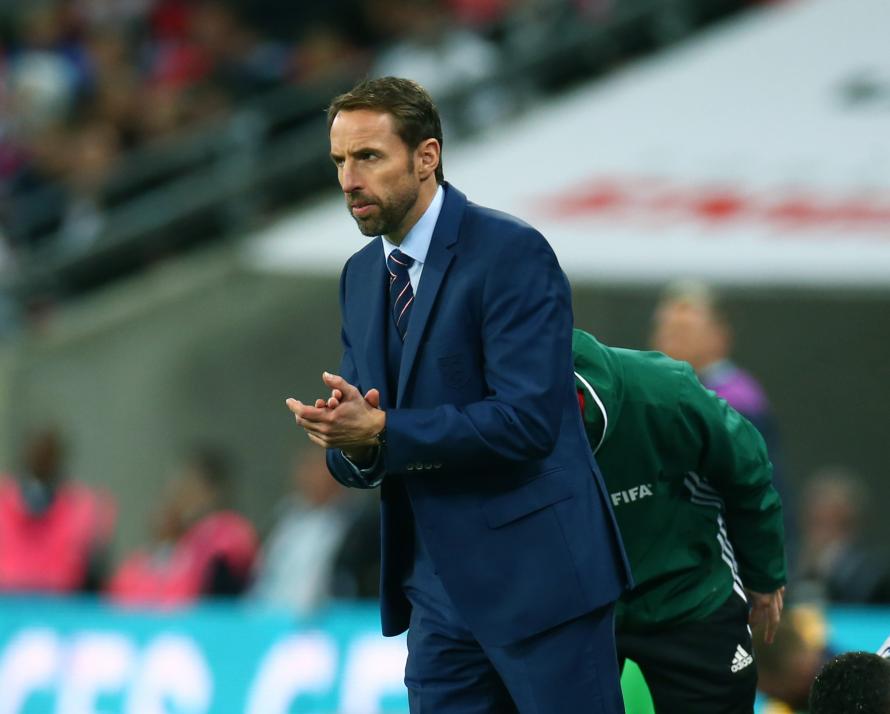 There is no shame in losing to Belgium, of course. This is a side which has lost just four of Roberto Martinez’s 50 games in charge, and one of those came in last month’s meeting with England at Wembley. Given the nature of their goals too – one a double-deflection from Youri Tielemans’ strike, the other an excellent Dries Mertens effort from a harshly-awarded free-kick – and you might colour England unfortunate.

But there was still a massive positive to take from this showing, and Southgate’s biggest quandary now is in relation to Grealish’s spot in the regular starting XI. Having previously gone with his tried and trusted front players, the manager had initially looked set to keep the Villa man out of his favoured line up for a considerable spell.

Yet when Sterling and Rashford become available for selection again, Grealish needs to be considered in one of only three attacking slots after this showing. Playing him as part of the midfield pairing would certainly be a bold choice, but could leave the team short-handed defensively, meaning Southgate has a decision to make.

Having a plethora of options in attack is great in theory, but now that Grealish is threatening to become undroppable, the manager will have some sleepless nights ahead. The ‘new Gazza’ or not, Grealish’s quality can be ignored no longer.