The futures of some of the world’s greatest cricketers are set to be decided on Sunday night when the likes of Australian Steve Smith, Chris Gayle from the West Indies and Sri Lankan Lasith Malinga, enter the draft for the inaugural edition of The Hundred.

After the sensational summer of 2019 which saw England lift the Cricket World Cup for the first time and then hold Australia to a 2-2 draw in the Ashes series, 2020 will see the birth of a brand new form of the game.

The Hundred will bring the greatest stars of the game together on British shores as a new 100-ball format and eight brand-new teams are given their first outing.

Organised by the England and Wales Cricket Board (ECB) and unveiled in 2018, the best and brightest in the current cricketing climate will represent areas of the United Kingdom, each with a men’s and women’s side to compete against each other across the summer of 2020.

The new competition is a departure from the norm, with the eight new teams replacing the 18 existing professional county sides for the duration of the tournament between July 17 and August 16. The octet of squads are separated regionally as follows: 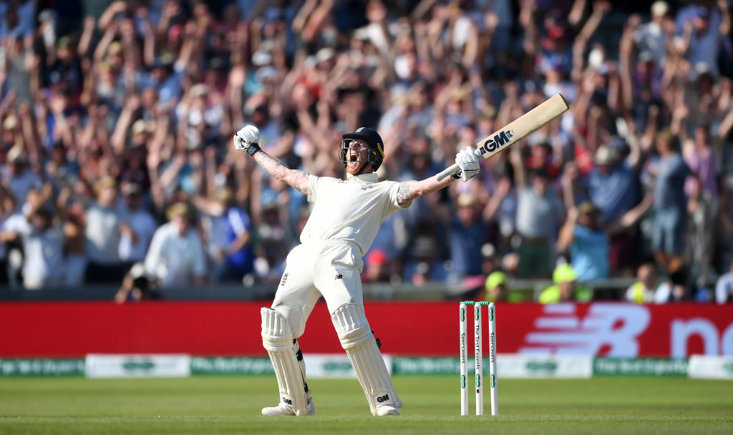 England players have already been selected, with that initial draft taking place at the beginning of October. But on Sunday, the overseas stars and non-international English players will be chosen by the new clubs to finalise the 15-player squads.

With Ben Stokes having been selected for the Northern Superchargers and Jofra Archer signed up for the Southern Brave, all eyes are now on the likes of Smith, Gayle and Malinga ahead of Sunday’s overseas draft.

Sunday's draft, which will be televised live on Sky Sports from 7pm, will take around two-and-a-half hours in total, with teams having 100 seconds to pick each player. When all that’s done, we just have to wait nine months  for the games to begin!

The 100 balls in each innings will be bowled in 15 six-ball overs and a single 10-ball over, making for a gear-change from all existing formats. It will be a lot for traditionalists to get their heads around but ECB chief executive officer Tom Harrison is sure it will be a winner with the crowds.

“The Hundred is an exciting new cricket competition that we hope will grow our wonderful sport even further,” says Harrison. “Fans can enjoy some of the world’s biggest names playing for eight brand new cricket teams across men’s and women’s competitions.”

Some of the greatest players in the world descending on the UK for a month in the middle of summer? Sounds like something we can all get on board with. And as of Sunday night, we will all know which superstars will be in our new local teams.