The magic of the FA Cup has been slowly dying, they say. There are the scattered fixtures and irritating replays which are no longer a priority for the elite, we’re told. The oldest football competition on the planet has lost its spark, they claim. What rubbish!

Tell that to the Marine, Stockport County and Chorley supporters who are gearing up for the games of their lives when they take on the might of Tottenham, West Ham and Derby in this weekend’s FA Cup third round.

Ah, the FA Cup third round. This is the stage where binmen go toe-to-toe with the Premier League’s star names, when international players have to change in a portacabin, and the usually-pampered members of the top flight are forced to go right back to basics on boggy pitches, surrounded by fervent fans. This is proper football. This... this is the FA Cup!

The competition was actually conceived in the offices of The Sportsman. FA secretary Charles W Alcock wrote for us in 1871 (we were a newspaper back then) and held a meeting in our London HQ with the stated aim to create the FA Cup. A full 150 years on, the annals of football history are stacked with drama from the famous tournament, and young men across the country, both professional and semi-pro, are dreaming of adding their names into the record books this month. 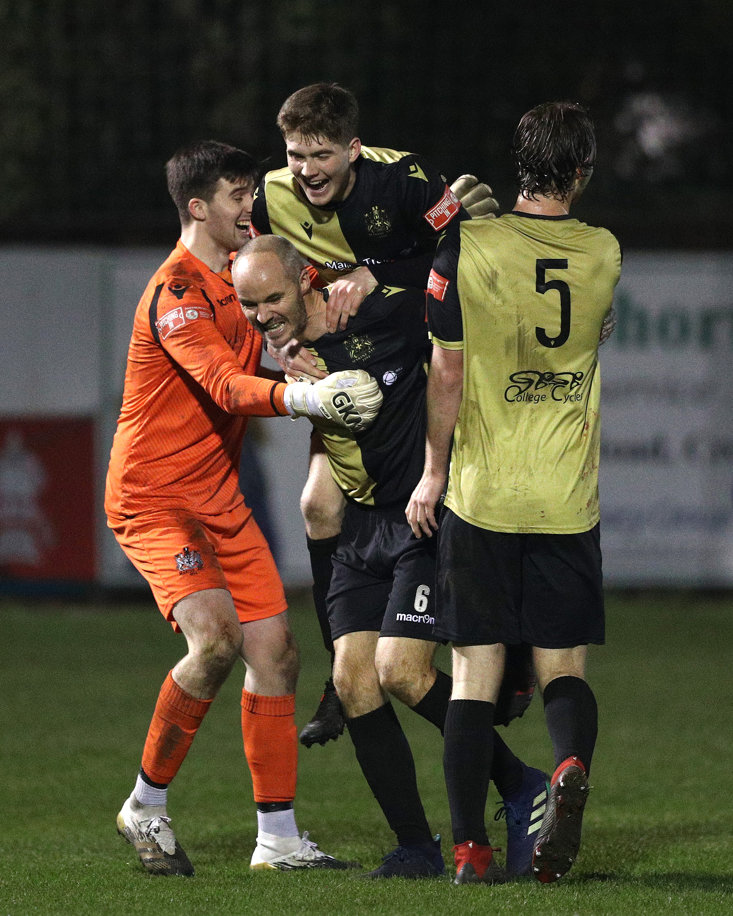 Take Maine duo David Raven and Niall Cummins. At 35 and 33 respectively, they thought their chances of a glamour fixture had been and gone. However, after winning seven games to reach the third round, the eighth-tier side will welcome Harry Kane and Co. to their 3,185-seater Rossett Park home on Sunday.

“Seeing Jose Mourinho here, I don’t know if it will be hysterical or brilliant,” Cummins laughed during an exclusive interview with The Sportsman ahead of the big match. “Marine’s technical area is one of a kind, one big stride and you’re on the pitch, but it will be really fascinating to see. I heard our manager was offered a sausage butty in the last round from someone in one of the gardens behind him. I can’t imagine Mourinho turning that down! It’s unique, but we deserve the chance we’ve created.”

No other tournament on the planet would see the possibility of one of the most successful managers in football being offered a sandwich over a garden fence. The FA Cup is a complete fairytale, and that is what makes it so mystical and storied. 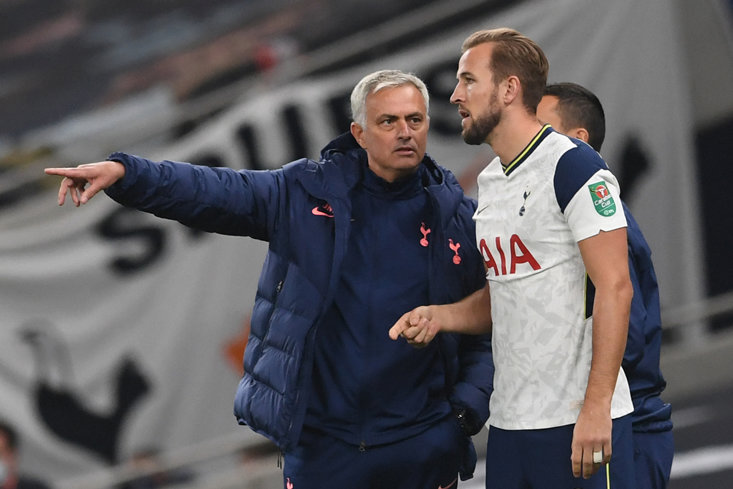 Chorley boss Jamie Vermiglio had the same dream scenario when his side drew Derby County, currently managed by Wayne Rooney in a caretaker role. However, standing alongside England’s all-time top scorer from the technical area sadly won’t become a reality for the Magpies coach after a Covid-19 outbreak led to Derby announcing that neither their boss nor their first-team will travel for the fixture; instead replaced by players in the Under-23s and Under-18s.

But while Vermiglio won’t get the chance to tell his grandkids of the day he shared a touchline with the former Manchester United great, he will still be featured on the legendary Match of the Day. It’s what we all dream of, and it is only the FA Cup which makes it come true for so many down the football ladder.

Football has catapulted itself forward during the 21st century and is the height of sophistication, boasting unbelievable technologies, shiny new kits and round-the-clock coverage. But the fact that the FA Cup is so rough around the edges, with matches hosted at old, rickety stadiums on cold winter afternoons is ‘proper football’ to so many and harks back to a different era which defines the beautiful game.

Yes, the World Cup final is gargantuan, and the Champions League is the modern-day holy grail, but nothing harbours hopes and dreams quite like the FA Cup. It’s still spellbinding and captures the imagination of every football fan across the nation. For many, third-round day is the highlight of the football calendar and remains as magical as ever. Now bring on the cupsets.