Sixty years ago, on 14 January 1961, two teams walked out at Bloomfield Road for a Saturday football match. Blackpool were to play Wolverhampton Wanderers in a Football League fixture. Already that season the venue had made history when it played host to the first televised football game in England against Bolton Wanderers, but this would be another historically significant occasion.

Blackpool Football Club’s tour of the Pacific three years earlier had seen Jimmy Armfield, Sir Stanley Matthews, and Co. journey 13,000 miles across the planet to show Australia how to play football. Blackpool won 12 out of 12 games Down Under. And scored 67 goals.

On the way back, the Seasiders called into Hong Kong to play two exhibition matches, one against an All-Hong Kong organisation, another against a Combined Chinese side. Blackpool won 3-1 and 10-1 respectively.

Cheung Chi Doy was just 17 years old when Blackpool came to town in the summer of ‘58. Hong Kong was far from the megapolis it has become today but the seeds had certainly been sown, with the region resurgent after the end of Japanese occupation. That aspirational, ambitious value was imbued within Cheung. When the teenager saw Blackpool’s display he knew what he wanted. 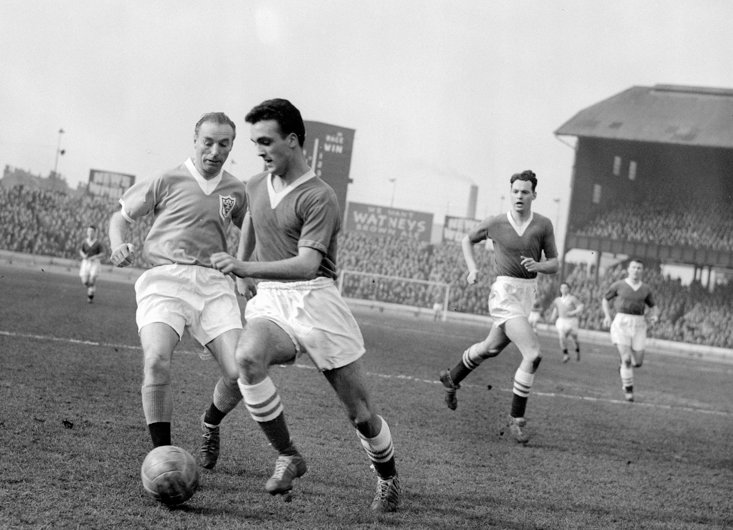 His footballing career had begun at the Roman Catholic School he attended in Hong Kong and at 13 years old he captained a side which won the Hong Kong Schools Football League championship. A youth player with Sin Tao, his career continued with a senior side called Tung Wah from where he graduated to the Chinese Nationalist team, played in an Olympic Games qualifying game against South Korea, and was highly expected to participate in the 1960 Chinese Olympic team to play in Rome.

But Cheung instead decided that a footballing career in England was for him. And not just with any side, but alongside Armfield and Matthews in the north-west. Cheung was embarking on a path no one before him had attempted, and relatively few others have followed since.

“My heart was set on becoming a professional in England,” he later said, as documented by Blackpool historian Gerry Wolstenholme. “I saw Blackpool play in Hong Kong and they were wonderful. Stanley Matthews was what we called ‘The Number One footballer’.”

Two years later, at 19 years of age, Cheung crossed continents, alone, to come to Bloomfield Road and convinced the club to give him a trial. After impressing in reserve games - including against Liverpool and Everton - as an amateur, Blackpool offered him terms, and he signed as a professional in October 1960, a road that led him to become the first ethnic Chinese player to appear in the top flight of English football several months later. 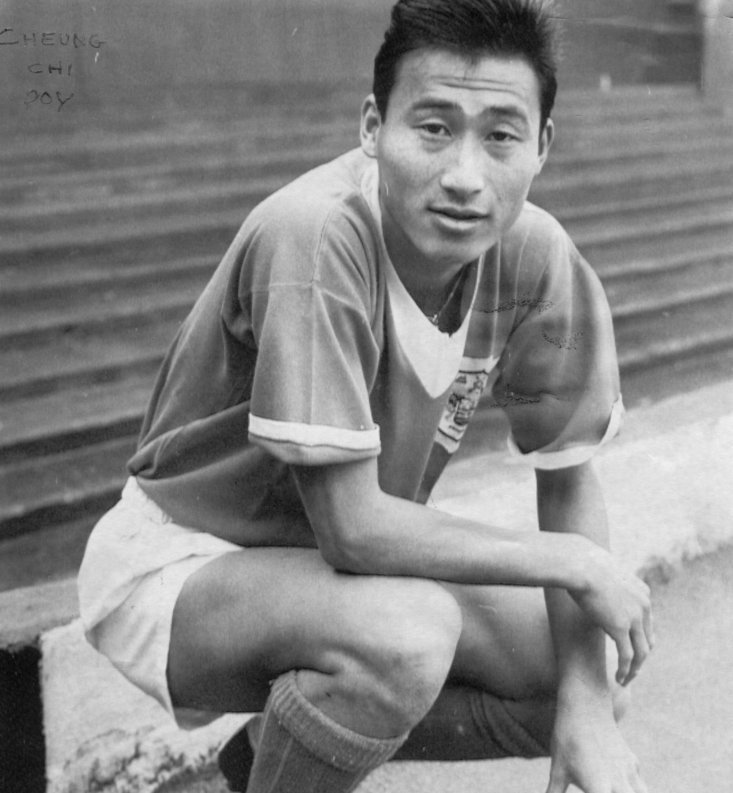 Announced in Ron Suart’s starting line-up at a time when foreign players in an English First Division game was, well, foreign, the fates would conspire against Cheung, as the moment he had waited for since 1958 was cut short. Blackpool’s match against Wolves, on 14 January 1961, was abandoned after just nine minutes because of fog. He instead made his official debut the following week against Bolton Wanderers.

But after that, Cheung returned to the reserves, where he thrived at the beginning of the 1961-62 season, a hat-trick in the curtain-raiser against Barnsley’s reserves setting a nice precedent. With nine goals in 17 Central League games, Cheung was given another first-team chance at inside right on 25 November against Sheffield Wednesday, an occasion in which he scored his only senior goal.

He only played one more reserve game, a 4-3 defeat by Bolton the following Saturday, before flying home just before Christmas 1961, his contract cancelled by mutual consent. At the time of his departure, he was the leading scorer in the reserve side.

In 1968, a mid-thirties Bobby Robson left Fulham to take on his first job as a head coach. In Canada with the newly-established Vancouver Royals, the future England manager earmarked one particular player he wanted to join him, an impressive winger he recalled sporadically starring for Blackpool. Cheung Chi Doy not only became the highest-paid player on the team, but became one of Robson's first-ever signings as a manager.  However, Robson's position was not secure, with the Royals soon merged with another club. Cheung found his new manager was none other than Hungary and Real Madrid legend Ferenc Puskás. However, not being one of Puskás’ players, Cheung was not used regularly. He later joined St Louis Stars before returning to his native land. 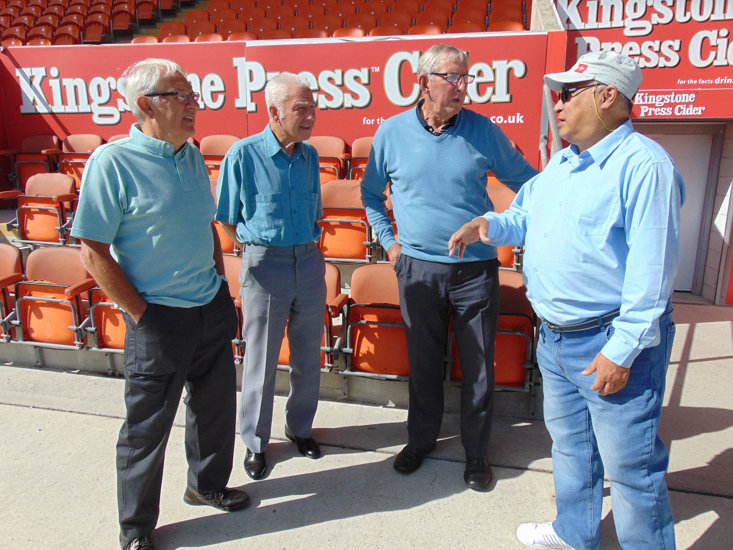 Cheung was not the first player of Asian origin to play in England. That honour went to Frank Soo, a Chinese-English footballer who went on to be capped by England. But since the end of Cheung's stint at Blackpool in 1962, he remains the first and, thus far, only Hong Kong-born football player to have ever played for a top-flight European club and for well over half a century was the only Hong Konger to have played professional football in England, before Dai Wai-Tsun turned out for Bury in 2017.

In 2016, Cheung finally made a return to Bloomfield Road. “I was happy to come here again after 55 years and see some of the players that are still here. I spent two years here with them and I'm happy to see them again," Cheung said at the time, “It was a good experience for me to come here from Hong Kong and I learnt a lot about discipline with the hard training. When I went back to Hong Kong I played better than before I came.”

"It was very brave, it was like us going to Hong Kong but he came on his own," the late Armfield once explained. "He came into the unknown.”