The January transfer window is here once again but this year it is going to look pretty different with clubs needing to navigate a number of new hurdles in this most challenging of campaigns. The global pandemic has affected every facet of our lives, including the beautiful game, and managers must now make some tough calls on who to buy and sell as they juggle their squads through mounting matches and even new Brexit red tape.

Here, we look at why this January transfer window - which runs until 1 February - will be like no other...

Liverpool’s defence has been obliterated throughout the 2020-21 season with Virgil van Dijk and Joe Gomez both set to miss the bulk of the campaign through injury. Manager Jurgen Klopp will have likely had his eye on a short-term deal for a centre-back to offset any further setbacks, with Joel Matip also out for three weeks.

It will be the same for the other 19 clubs in the Premier League too. With so many fixtures forced through since September due to a rapid-fire European group phase earlier in the year, injuries are sure to pile up. Sure, footballers are now supreme athletes, but such a schedule will no doubt have an impact. This January is likely to go old school, with a whole host of loans and free transfers going on as clubs utilise the market as a band aid. 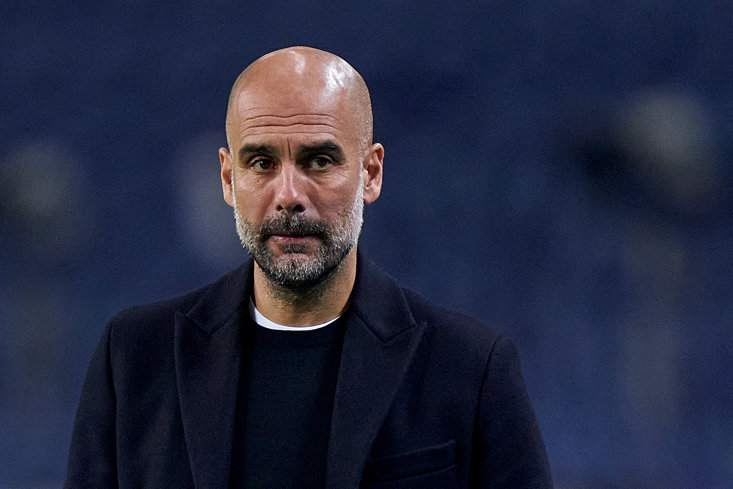 For the big boys playing in the Champions League and Europa League, they must consider a packed schedule even during a normal season. So when a virus comes along to put the world on hold, it makes for a manic and uncertain run of games.

Just last week, Manchester City’s trip to Everton and Tottenham’s clash with Fulham were postponed due to Covid cases within the clubs and so it’s to be expected that the ‘games played’ column in the Premier League table will have an uneven look as clubs’ fixtures are hit. So Pep Guardiola, Jose Mourinho and Co. will now be wondering about added reinforcements to see them through so their teams can go the distance this season in every competition, even if it means playing four games in seven days at some stage.

The consequences of Brexit

New laws came into effect on 1 January after Britain’s departure from the European Union, which will have a big impact on the Premier League. England’s top division has thrived thanks to a foreign influx over the last 30 years with Thierry Henry, Sergio Aguero, Kevin De Bruyne and more lighting it up.

With that in mind, clubs may decide to buy local, which could be bad news for the Championship as the Premier League may rob it of its top talent to avoid the barriers now in place with signing quality from abroad.

Then there is the problem of logistics. With the UK plunged back into Tier 3 and Tier 4 restrictions, clubs will have to deal with new players arriving from different parts of the country and even the world, and the need for quarantine to halt the spread of the virus.

From undertaking a medical, arriving at the training base, meeting new teammates and getting down to the business on the pitch, that’s a lot of interaction and travel which just isn’t doable while following the current guidance. As we’ve seen, it can take a little while for players to settle and this time around teams will potentially be without new January signings for a couple of weeks at least, making some short-term options barely worth the hassle.

The potential for another pause in play 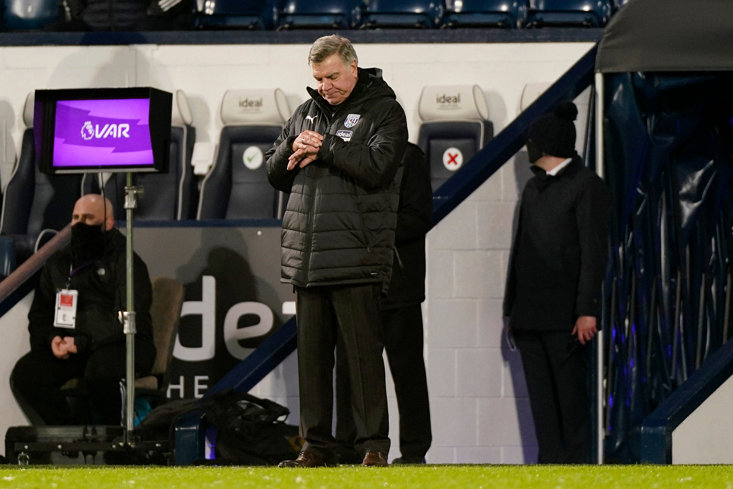 New West Brom manager Sam Allardyce last week suggested a short break in football could help combat the spread of the virus saying, “When I hear this variant of the virus transmits 70 per cent quicker, we can only do the right thing, which would be to have a circuit breaker. I’m 66 and the last thing I need to do is catch Covid-19.”

While that hasn’t happened yet, should the virus continue to take hold at an increased pace, the Premier League may have no choice but to halt the campaign as they did last season. Managers like Klopp will then have to predict, with so little to go on, if it is worth bringing in another body to bolster the backline, or whether the possible delays could result in Van Dijk and Co. returning in time to play during the delayed portion of the season.

The days of simply having to judge if a player was right for a club are a distant memory at this point.