Ryan Reynolds and Rob McElhenney purchasing National League side Wrexham was one of the more surreal sports stories of a mind-boggling year, with the Hollywood duo promising to bring glitz and glamour to the Racecourse Ground.

However, they aren’t the first A-list stars to get involved in football. Back home across the pond, fellow actor Matthew McConaughey is the part-owner of Austin FC, who will play in the MLS in 2021.

So what got McConaughey involved? And what’s Austin FC’s story? Here’s everything you need to know about the exciting new partnership...

For Josh Babetski, president and founder of the Austin Anthem fan group, this has been a long time coming. “We started in December of 2013 as 'MLS in Austin' with just myself and a Twitter account,” he told the Daily Mail.

“The goal was to build a coalition of supporters and create awareness to an ownership group, MLS, and city officials that Austin was a top soccer market and worth bringing a franchise to.”

Josh is delighted that McConaughey has taken up the challenge.

“Matthew is a great ambassador for the club, shares our perspective that soccer can be a way to a more inclusive and united Austin community,” he added. “I don't feel he'll be a 'token' celebrity owner. We look forward to having him in the stands with us and helping to amplify what's happening in Austin to the rest of the world.”

McConaughey is doing it for his fellow locals 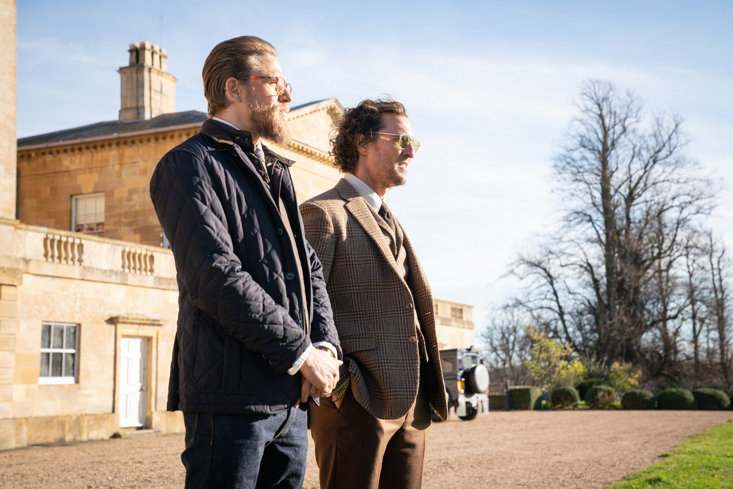 Born in Uvalde, Texas, just a couple of hours down the I-35 from Austin, the 51-year-old Oscar-winning actor believes football is the future in the States. He got on board with the club in the summer of 2019, along with majority partner and CEO Anthony Precourt and parent company Two Oak Ventures.

"Look at Austin, Texas,  Look at who we are: we're one of the most diverse cities in the world, an international destination,” he told the press. “If you take a blueprint of who we are as Austin...we are soccer. This is a soccer city.”

His kids sparked his love of football 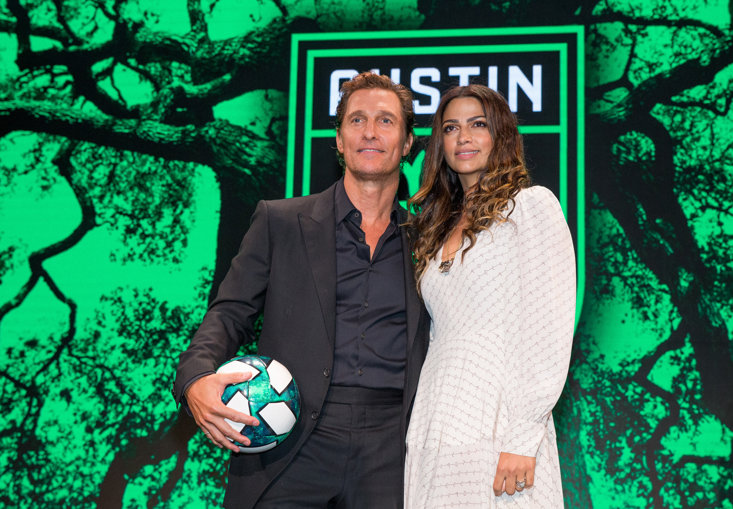 McConaughey’s three kids are responsible for reigniting his passion for the beautiful game.

“I’ve got children at home, 11, 9 and 6, who are big footballers," McConaughey told TalkSport. "My job takes me all over the world. What’s the one game you can find anywhere in the world? Football. The soccer ball is the greatest invitation in the world. They’ve got me back into it. I played for, like, 12 years as a kid, but it’s mainly my kids who have gotten me back into it."

He’s clearly a big football fan, so much so that he watched Chelsea defeat Lille 2-1 in the Champions League last season and was pictured with the Blues’ American star Christian Pulisic.

Austin FC already have fans, lots of them 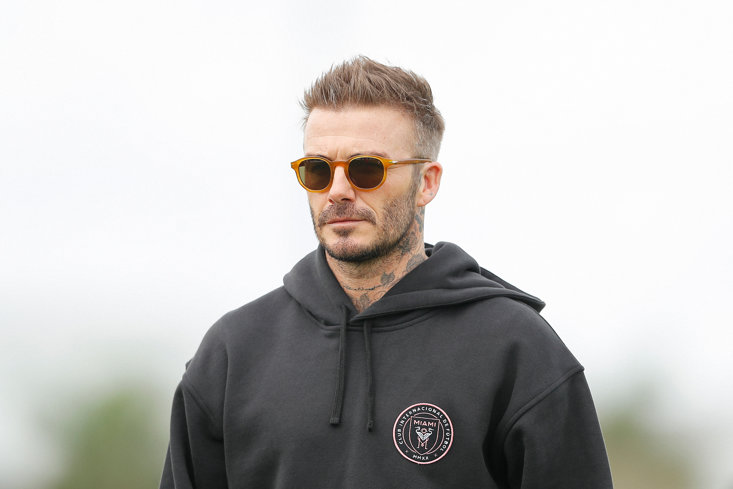 Just like David Beckham’s Inter Miami have done this year, Austin will move into their own purpose-built 20,500-seater stadium, which is reportedly costing £178m to construct and build. Amazingly, this will be the first professional sports team in the state capital’s history.

With nearly one million residents, they won’t be short of fans and already boast four supporter groups before a ball has been kicked, including Austin Anthem and the Burnt Orange Brigade. Earlier in 2020, the Daily Mail reported that the club had already received 39,000 deposits for season tickets.

McConaughey has a wider vision for US Soccer

Not only is he investing in Austin, but McConaughey’s also making an investment into the future of the American game and believes it’s popularity can continue to soar in the States, even ahead of some classics.

“Hopefully we can see more of that," McConaughey told ESPN of players joining Europe’s top clubs from America as Pulisic did when he signed for Borussia Dortmund in 2015. "Youth soccer in America is big, it is huge. There's a real commitment there. My hope is that in eight to 10 years you're going to see that generation actually having something to do with soccer around the world at a high level.

"We'll see. I don't think it's ever going to take over American football or American basketball, but it may take over hockey and baseball in America.”