There is just no end to Joe Root’s magnificence right now, it would seem. The England captain’s return to form over the past couple of weeks has been incredible, and his two wickets in two balls to mop up Sri Lanka’s wagging tail helped his side to wrap up a 2-0 series sweep on Monday which stands them in great stead heading to India next week for the start of a crucial four-match series.

Root had already followed up a tremendous double-hundred in the First Test with 186 in the first innings of this Second Test in Galle, a freak run-out the only thing denying him the chance to join a short list of players ever to score 200s in consecutive Test matches.

And then he took the wickets of Lasith Embuldeniya and Asitha Fernando in successive balls to end Sri Lanka’s resistance just as a 48-run ninth-wicket partnership between Embduldeniya and Suranga Lakmal had looked set to drag the game away from England.

It was then left to Dom Sibley and Jos Buttler to finish off a six-wicket win with a partnership of 75 after England had been reduced to 89 for 4 chasing 164, with Sibley’s return to form particularly timely. 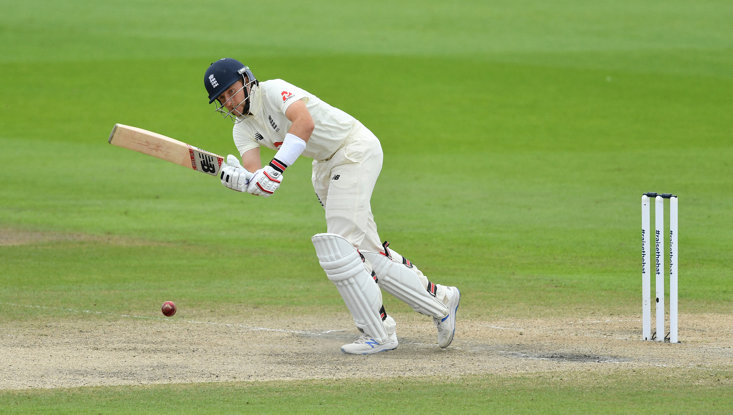 ROOT HAS BEEN UNTOUCHABLE IN SRI LANKA

For Root, this has been a wonderful start to a huge 2021. Having gone nine Tests in over a year without a century, his 426 runs in this two-match series have been a great reminder of what the skipper is capable of at his best. Having averaged 52.80 before succeeding Alastair Cook as captain in 2017, there have been plenty of questions about the Yorkshireman’s ability to lead from the front with the bat of late.

But the last fortnight has put that talk to bed for the foreseeable future. With two more wins, he will become England’s most successful Test captain in history, and by the end of 2021 – injury permitting – he will have overseen more matches than any other England skipper. Add in his renewed form with bat and ball, and Root could be set for the greatest year of his 99-cap international career to date.

He will also be pleased with a greater contribution from his spinners on Monday’s fourth day. After a first innings in which they failed to take a single victim between them, Dom Bess and Jack Leach helped themselves to four wickets each as Sri Lanka were reduced to 126 after making 381 first time around. 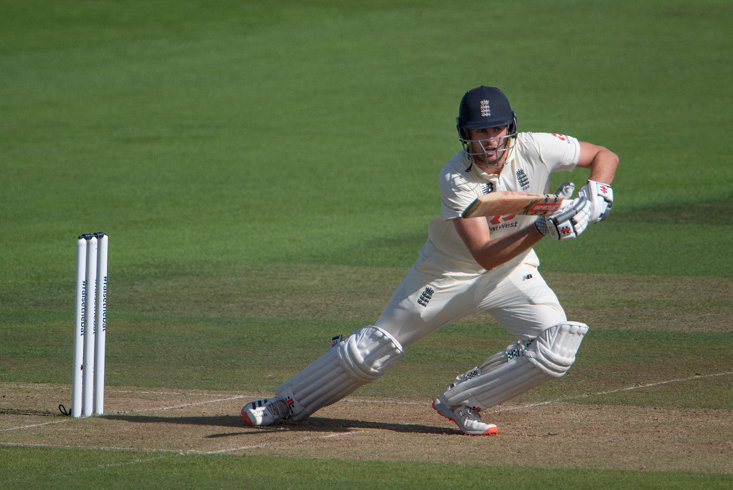 SIBLEY'S 56 NOT OUT WAS A TIMELY RETURN TO FORM

Improved form from Sibley and Buttler with the bat will also come as a boost as England board the flight for India, where Ben Stokes and Jofra Archer are already isolating ahead of rejoining the Test fray.

Yet the biggest boost of all is Root’s impressive start to 2021. There are few greater sights for a Test cricketer than your captain going out and leading by example, and the England skipper has done exactly that in Sri Lanka. With nine matches against India, two against New Zealand and five hugely-anticipated Ashes contests with Australia to come over the next 12 months, Root and England are off to a morale-boosting flyer.