Football
Features
Five years on from their miracle win, another might be in the works
Kris Voakes
14:00, 20 Jan 2021

James Maddison stood there, his smile wider than the Atlantic, and talked of racing back to the dressing room to check the Premier League table on his phone. This was an interview the likes of which we so rarely see in modern football, and was every bit as refreshing and infectious as anything we saw from the players at Marine or Chorley or Crawley Town on FA Cup third-round weekend.

Somehow, Leicester City have got us all on their merry bandwagon again just five years on from what was supposedly a once-in-a-lifetime occurrence. Their 2016 title win captured the imagination of the whole country, and all across the world there have been examples of people using ‘Leicester in 2016’ as their motivation to show that anything is possible, in football, in wider sport and in the world beyond.

But after their comprehensive 2-0 win over Chelsea on Tuesday night, that peerless accomplishment is threatening to be repeated. Leicester City are top of the league again, if only for one day and with Manchester City primed to make the most of their two games in hand. There are reasons to believe, though, that they could stick around for another serious tilt at the title again in 2021. 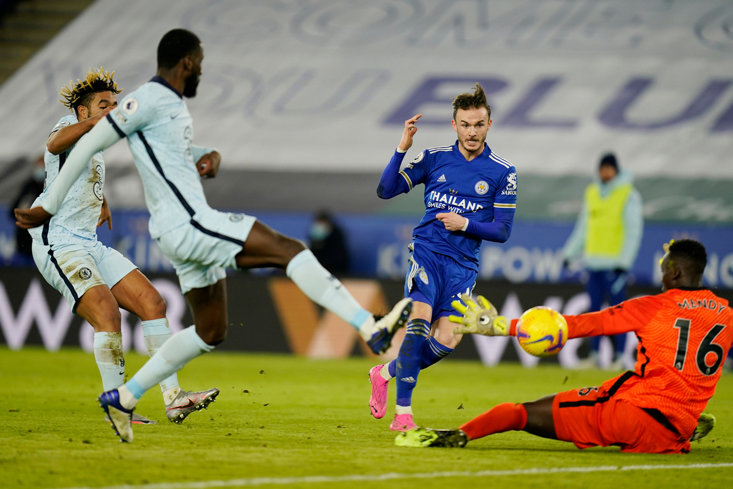 For a start, there is that Maddison interview. Sure, one four-minute chat on Sky Sports doesn’t actually count for a lot when there are 38 games to be played, but there were so many truths spoken about everything that is going well at the King Power Stadium right now.

“Sounds nice, doesn’t it: ‘The top of the Premier League,’” beamed Maddison. “It’s a good one psychologically because we’ve worked really hard and it’s halfway through the season now, so to be sitting top is a great achievement and one we can definitely build on.”

The playmaker talked openly about the tactical nous of his side, about how well they’d worked on Chelsea’s threats, on Chelsea’s weaknesses too, and spoke in glowing terms about the work manager Brendan Rodgers has done and the standards he holds the players to.

“You don’t play for Brendan Rodgers if you don’t do the dirty work, it’s as simple as that,” he added. “He always reiterates to us that it’s a running game. You can’t have passengers, you can’t carry anyone in this league, especially a team like we are. That team spirit and that togetherness that is here at Leicester City for all to see will continue.” 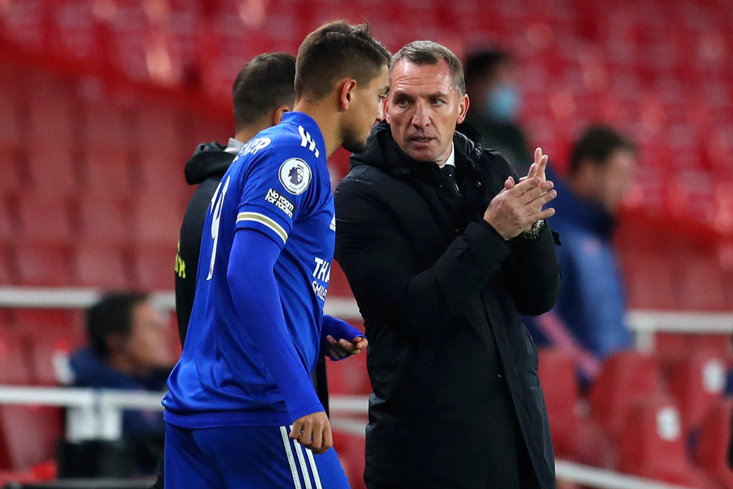 Of course, there is no Claudio Ranieri this time around, so they’re not being rewarded with pizza for every clean sheet, there’s no “Dilly Ding, Dilly Dong” and no comparisons to Forrest Gump. But in Rodgers they have a manager who has belief in himself, in his practices and in his team, but added humility following his near-miss at Liverpool. He has his team working hard, playing to a plan, believing in his methods, and it’s getting them results. 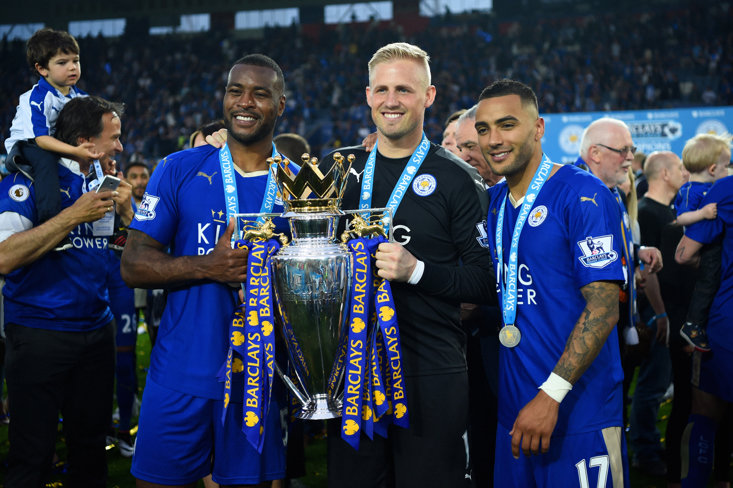 It helps that Rodgers still has Jamie Vardy to turn to in attack and Kasper Schmeichel standing tall at the other end, but in Maddison, Harvey Barnes, Youri Tielemens and James Justin he has exactly the kind of talents and characters the squad needed to develop into title contenders once more.

While Ole Gunnar Solskjaer still hasn’t got everyone convinced about Manchester United, Jose Mourinho is finding it hard to get people to buy in fully to his approach at Tottenham, Jurgen Klopp is struggling to get a single senior defender fit for Liverpool and Pep Guardiola attempts to negotiate a busy calendar ahead with Manchester City, there is one team moving nicely into position.

Leicester City couldn’t do it, could they? We’ve said that once before…