Football
Features
Like at too many other tournaments, Poland exited at the first group stage of Euro 2020
Piotr Żelazny
17:10, 25 Jun 2021

With the exception of Euro 2016, the Polish national team follows a pattern. Five years ago in France they reached the quarter-finals, where they lost on penalties to the eventual winners, Portugal. Other than that, the template is obvious: they always exit big tournaments at the first possible moment, and never go through the group stage.

That was also the case this time, despite Robert Lewandowski’s heroics. The Poland skipper scored three goals (only Cristiano Ronaldo managed more – five) and carried the team on his back. But still it was not enough.

After a poor display in the 2-1 defeat against Slovakia, an a performance full of sacrifice against Spain, drawing 1-1, Poland needed a win against Sweden to go through. Prior to the game we knew that the Scandinavians like to sit deep, defend in numbers in a well-organised way. Poland needed a win – the Swedes were already in last 16, but of course they wanted to take the first spot in the group.

But after 84 seconds Poland were losing 1-0, and the whole game plan had been shattered. Janne Andersson had outsmarted Poland boss Paulo Sousa, the one who was supposed to be a masterclass tactician. He was also the one who said in an interview with Spanish publication El Pais that he took this job not only to change the way Poland plays football, but also to change the whole culture of football in our country.

His team is one of four at this Euros which were not leading even for a single minute of their three group games. The others were North Macedonia, Scotland, and the worst team of the tournament by far: Turkey. With only one point Poland were sent home embarrassed again. It followed the same old pattern: outplayed, outsmarted, overconfident. 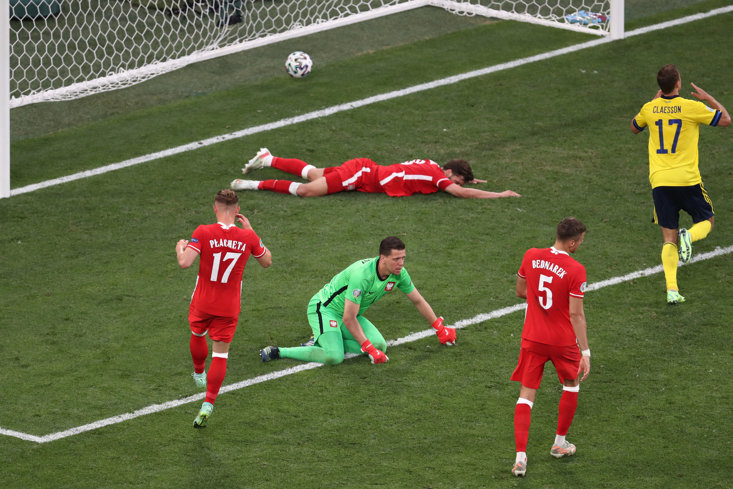 Two generations of Polish football supporters have already been there. In 2002 we were so convinced that we had a tremendous group of players that our national team manager Jerzy Engel declared we are going to Asia to fight for the trophy. That was despite the fact it was our first time in a big tournament since 1986. We disregarded South Korea and lost 2-0, then Portugal thrashed us 4-0.

But four years later in Germany we were again convinced that the opening game against Ecuador would simply be an appetizer before the main dish against the hosts. We choked on that South American starter, badly losing 2-0. Each time history repeats itself. The first game of each and every tournament is a massive wake-up call for us. And we don’t learn. At all. We don’t change our approach. We always take this first game for granted. Even we don’t have a rationale for this.

As you can see there is a lot to change in the Polish football culture. The main question after this tournament is what’s next for Souza. On the one hand he failed, on the other there’s the fact progress of the team is visible. We played a modern type of football – pressing high on the pitch. Our hybrid and fluid back-line was something for tactical connoisseurs, and the Portuguese manager even did something with our biggest weakness – positional play. 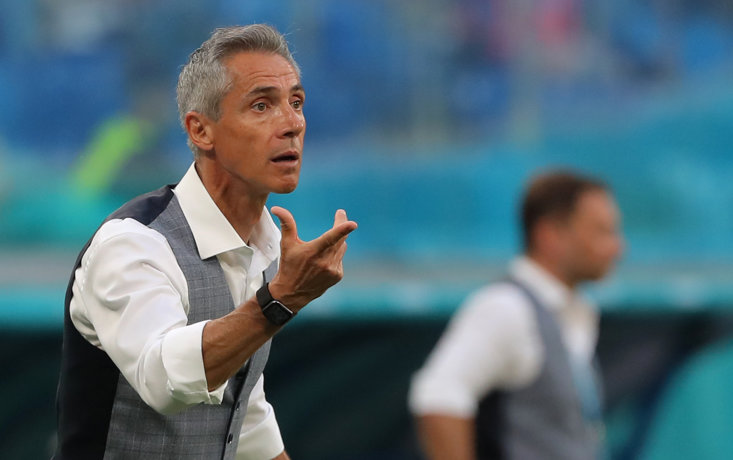 SOUSA MADE SOME KEY CHANGES BUT DIDN'T GET THE RESULTS

There were moments in each of the group games that one could see the direction in which Souza is heading with this team. The most important information is that players really like him, and he convinced them with his vision of the team. It’s important to remember that his predecessor – Jerzy Brzeczek – had been sacked in January because he didn’t get along with the players, most notably Lewandowski. The best player in the world – according to FIFA – wanted something more than just a defensive-minded team based on counter-attacks.

Lewandowski was really good at this Euros, except the game against Slovakia which was a bad night for everyone in the Polish team. He had support from his teammates, he could count on some good passes. It’s also Souza’s achievement that he build a team that could feed its best player. In three games at Euro 2020, Lewandowski scored more goals than in other big tournaments combined (2 in 11 games).

There is a consensus among experts that Souza should stay at least till the end of the World Cup qualifiers. There are of course some voices that claim Souza is good only at talking, and that his change of our football habits is visible only in the media, not on the pitch. In eight games in charge of Poland he has won only one – against Andorra. But another revolution is not something that this team needs.

After most of the big tournaments that Poland ended prematurely there was a feeling of hopelessness. After Euro 2020 there might be a glimmer of hope – even though we screwed it totally again. Following the same old pattern.