Liam Smith is not your typical boxer – if there is such a thing. As he prepares for an intriguing all-Scouse battle with Anthony Fowler and the chance to have another crack at a world title, it’s another type of derby the 33-year-old has always dreamed of starring in.

“I’d swap my whole career to play for Liverpool,” Smith said. “I’d swap everything. It’s a hard one because boxing’s what I do, it’s my job. It’s given me a house and the life I’ve got. But I still like footy better than boxing, if I’m dead honest.”

Football was ‘Beefy’s’ first love, and it is a passion that clearly endures to this day. This fact was highlighted by an appearance for his Sunday League team on the same May weekend he boxed 12 hard rounds against Magomed Kurbanov in a Russian city nestled between the Ural Mountains and Siberia, more than 1,000 miles east of Moscow. 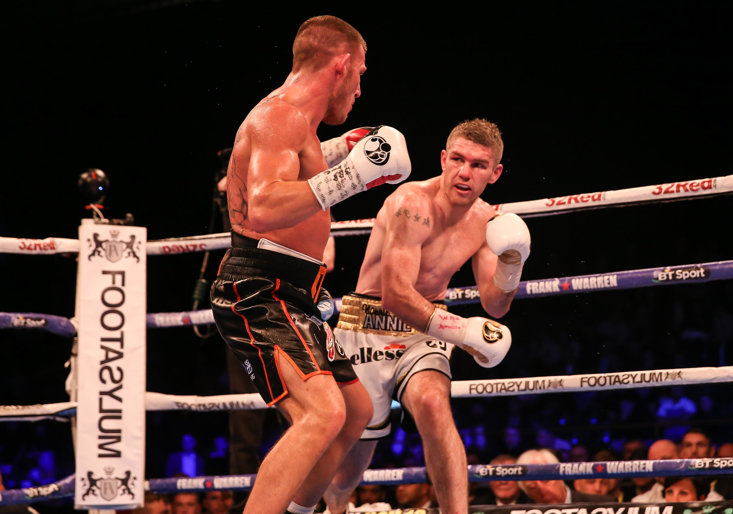 Ekaterinburg - best known as the place where the last Emperor of Russia, Tsar Nicholas II, and his family were executed by Bolshevik troops in 1918 – was the destination where Liam faced unbeaten Kurbanov. The Liverpool man’s performance was good enough to convince just about everybody but the judges that he deserved to have his arm raised at the end of the contest. The hometown man got the nod and, while aggrieved, Team Smith just wanted to get home as quickly as possible.

“I got out the ring at one o’clock in the morning, back to the hotel an hour later and at four o’clock we were picked up and taken to the airport,” Smith explained. “It was a flight from Ekaterinburg to Moscow and then Moscow to London. In London the flight got cancelled so we had to get a bus home. I got back on Saturday night, got in bed, and got up Sunday morning and went to footy. It’s just something I love doing and something I’ve always loved doing.”

The dedication to his team - Custy’s FC of the Liverpool Business Houses Premier League – 36 hours after a gruelling fight and equally tiring journey, was something to behold. Some would argue it is less dedication and more madness.

But Liam entered the fray as a sub and made an immediate impact winning a midfield header that ultimately led to a goal for his side. Custy’s went on to beat AFC Bull 2-1. A versatile player, comfortable at centre back or up front – “I’ll player wherever really” – Liam also turns out for his Saturday team, Newton FC of the West Cheshire League. 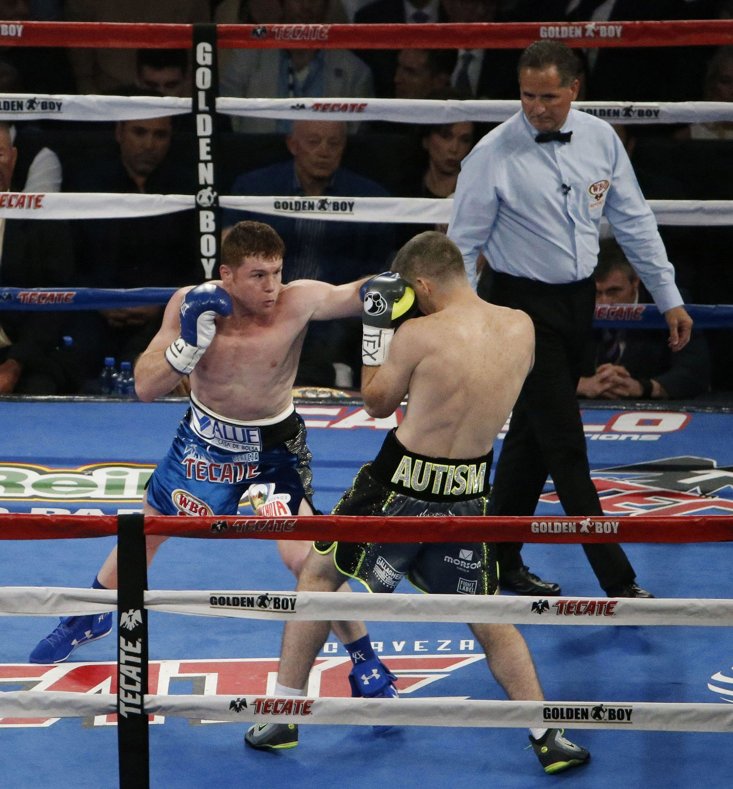 The famous fighting Smith family – Paul, Stephen, Liam and Callum, all British champions, all competed for world titles with the latter (still active) two achieving their goal. The brothers are all big Liverpool FC supporters, but all always put boxing first – except Liam.

While the other three were learning their craft at Rotunda ABC, Liam enjoyed life on the street with his ball, and the occasional scrap. Still not convinced but irked by his siblings’ suggestions he was a ‘sh*thouse’, Liam eventually succumbed and followed them to the gym.

“At home they’d be talking about what went on in the gym, not one of them was interested in what I’d done. Not like I was left out; they just knew what I’d been doing. I’d been in the street with a ball and a gang of lads, kicking a ball against a wall.

“In the end, I went boxing and took to it dead quick. Before you know it, I’m a national champion.”

The rest, as they say, is history. Liam’s ability and natural toughness put him on the path to an impressive amateur career before a professional journey from small halls to the WBO super-welterweight title and a headlining bout with Saul ‘Canelo’ Alvarez in front of more than 50,000 at the AT&T Stadium in Arlington, Texas. The great Mexican was too good on the night and left the ring with the belt after inflicting the Liverpudlian’s first defeat. Since that night in 2016, Liam suffered a second blip against another elite Mexican, Jaime Munguía, but regrouped with a trio of victories before that controversial night in Russia. 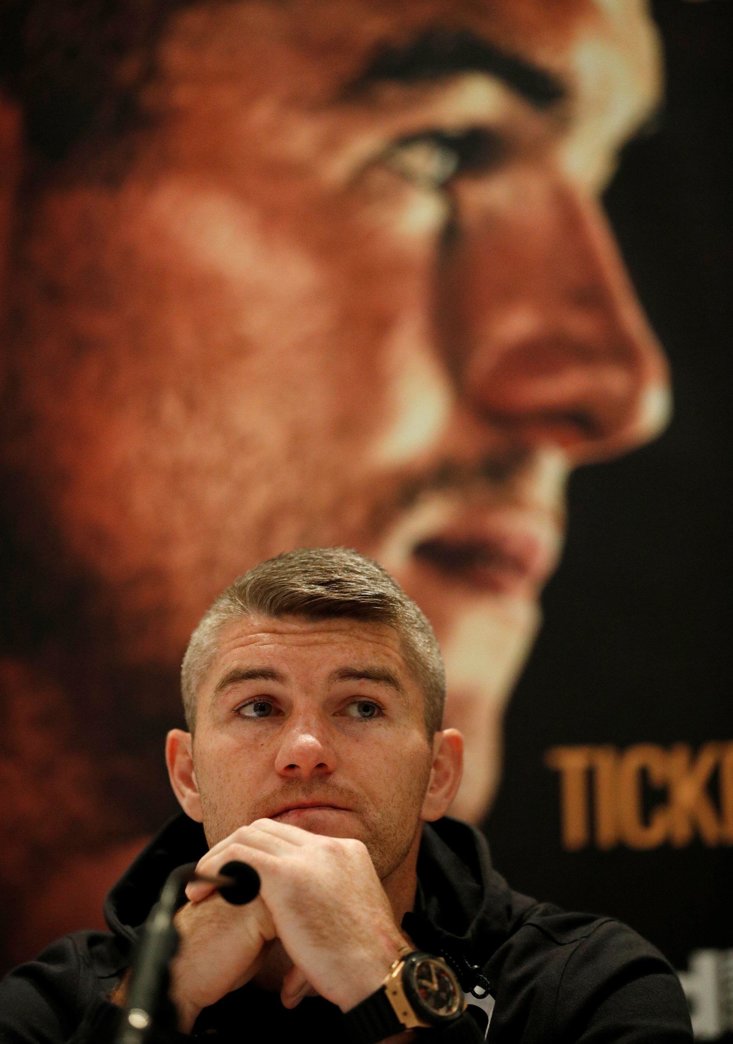 The final phase of Beefy’s career is now in place. Former Team GB Olympian Anthony Fowler, who boxed Callum Smith twice as an amateur (one win apiece), is the next challenge at Liverpool’s M&S Arena on October 9th. The winner is in line for a shot at a world title.

Football runs deep with Fowler too – his cousin is LFC legend Robbie Fowler – but while his fellow Scouser has always dreamed of winning world honours in the ring, it’s a different story for Liam.

“When I won my world title, I’d be a liar if I said I’d dreamt of the moment my whole life. I never. I dreamt of playing football. I was never going to lose that love for football, especially when I knock about with lads who still play.

For the time being, football is on hold. Smith is now focused solely on Fowler and their impending derby date. It’s a huge night for both men – Liverpool pride on the line and the opportunity to fight for world honours. For Liam Smith, it couldn’t beat scoring in front of the Kop, but another world title will do.