More than any other facet of sport, boxing lends itself to delivering nights that become cultural landmarks. Jack Dempsey vs Gene Tunney, Joe Louis vs Max Baer, Mike Tyson vs Evander Holyfield; there is an incredible lineage of fights where the world stops to watch what’s taking place. Perhaps the quintessential example of this took place on this day in 1975: the ‘Thrilla In Manila’.

The third meeting between Muhammad Ali and Joe Frazier was more than just a heavyweight title fight, it was a transcendent moment in time, a historical watershed that has survived 46 years. The footage has been passed down from generation to generation, the story surrounding those 14 rounds of frenzied heavyweight warfare hungrily digested by new boxing fans every day. Boxing was never the same after the ‘Thrilla’. Neither were the two men who did the thrilling.

Ali and Frazier had already shared 27 rounds of battle going into this 1975 clash. In 1971, ‘The Greatest’ was attempting to reclaim the heavyweight crown that was stripped from him when he was convicted for refusing to be drafted into the Vietnam War. Ali lost three years of his career as he was suspended by every Athletic Commission in the country. Public opinion had swayed during the fighter's years in exile, and when he returned fans were baying to see him return to the heavyweight throne.

In the ensuing years, Frazier bristled at being cast as the villain of the piece. At the time Ali fueled this, calling Frazier an “Uncle Tom”, claiming the champion had supported Ali’s oppression, despite the fact Frazier had spoken out against his suspension. During his rival’s absence, ‘Smokin’’ Joe had cut a swathe through the division, stopping top names of the era like Jerry Quarry, Bob Foster and Jimmy Ellis. Despite this dominance, Frazier would constantly have to hear how he wouldn’t be the champion if Ali was still active. 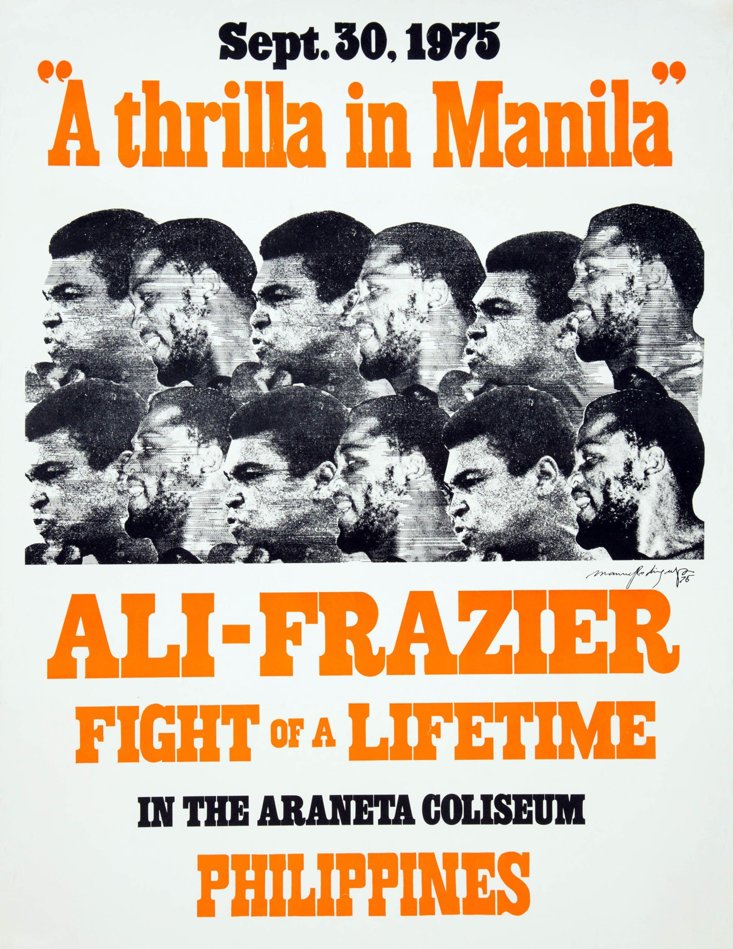 ‘The Fight Of The Century’’ gave the Philadelphian the chance to silence the doubters, and his outspoken foe, and he took it with both fists. The two generational heavyweights went back-and-forth in one of the most thrilling fights of all time. Muhammad Ali, so used to dominating opponents with his speed and intelligence, could not keep Frazier off him for long enough to build a lead. ‘Smokin’’ Joe was winning rounds, and put an exclamation point on his greatest performance in the final round, knocking Ali down with a left hook.

As with all the finest boxing matches, a rematch was agreed. In the interim, both men had tasted defeat. Frazier had his title brutally torn from his grip by a young George Foreman, while Ali had been outpointed by Ken Norton, before winning a rematch. Ali triumphed on points when the two finally met again in 1973. No title was at stake, and the fighters were beginning to be viewed as yesterday’s men, as they sat in the shadow of new champion Foreman. The fight reflected this, as it was a far more sedate affair than their dramatic title clash years before.

By the time the rubber match was mooted in 1975, the two gladiators had gone a long way to restoring their gloss. Frazier had steamrollered old foes Quarry and Ellis to put himself back into title contention. Ali had gone one better, winning the world heavyweight title from Foreman in the seismic ‘Rumble In The Jungle’ in the balmy heat of Zaire. With the title on the line, and the stage set for the Philippines, the third fight already promised to be more consequential than their tepid second fight. Nobody could have anticipated just how much more.

Ali’s physician, the great Ferdie Pacheco, described the climate as like “boiling water” under the aluminium roof of the Philippine Coliseum. Ali would later claim he lost five pounds in weight due to the extreme temperatures and physical exertions. There would certainly be plenty of the latter during this most remarkable of fights. 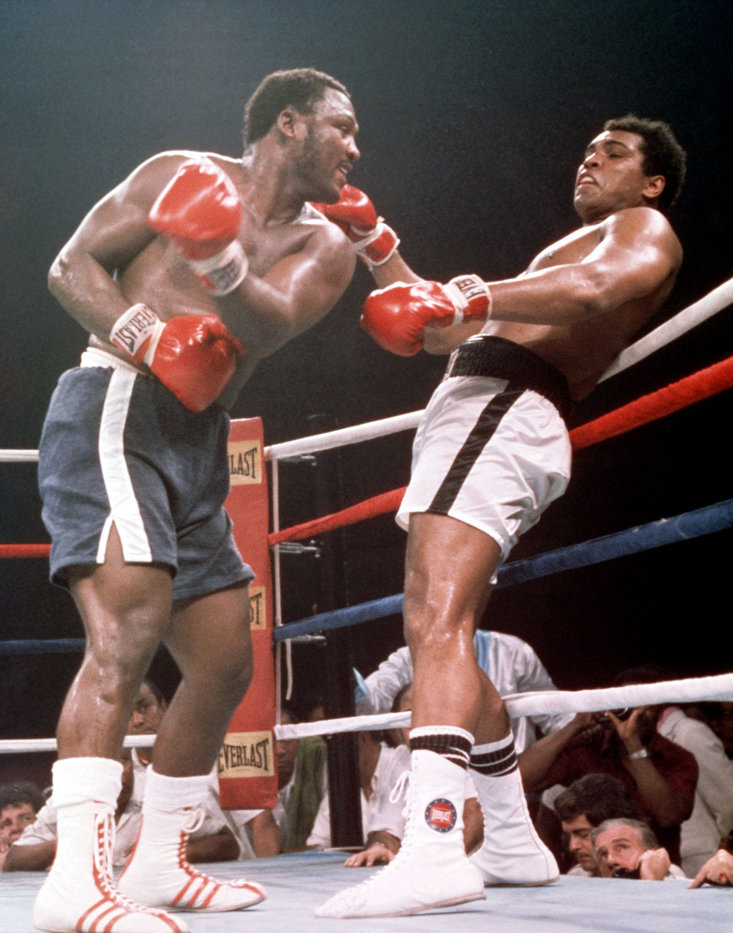 The action was intense, bitter and unrelenting. Ali beckoned the challenger on with taunts of “come on you ugly gorilla!”, and Frazier would oblige with thudding shots to head and body. ‘Smokin’’ Joe was rocked early by Ali’s jab-right hand combinations but closed the gap along the ropes, not allowing the champion to unleash the ‘rope-a-dope’ technique that had done for Foreman. Ali’s trainer, Angelo Dundee, later called this “the worst thing he could do”, as Frazier would take the invite to pound the midriff of ‘The Louisville Lip’ every time.

The former champion started to have success with his signature left hook, sending Ali staggering back with numerous clubbing shots. The ring artist formerly known as Cassius Clay finally heeded his corner’s advice in the middle rounds, getting off the ropes and winning the mid-ring exchanges. These were punishing though, with Ali telling his corner “this is the closest I've ever been to dying”. In the ultimate war of attrition, one of these all-time greats finally blinked in the 13th. An Ali right-hand sent the mouthguard flying out of his opponent’s mouth. Frazier took a backward step, his first of the fight. The champion smelled blood.

In the 14th stanza, ‘The Greatest’ earned that nickname by throwing every shot in the book, emptying his armoury to try and cling to his hard-won championship. Both men sacrificed a part of themselves in pursuit of immortality, to such a degree that both would achieve it regardless of the result. After the most physically punishing three minutes boxing may have ever witnessed, both men were ready to quit.

Frazier’s trainer, Eddie Futch, withdrew his fighter, ending the fight by retirement. Reportedly Ali had attempted to do the same, asking for his gloves to be removed but being refused by Dundee, something he would admit in later years. One man claimed the heavyweight championship of the world. But the ‘Thrilla In Manila’ claimed two souls.