England were so bad, they made me care again.

That’s the thing about being an international football journalist. When it comes to following England, you don’t have that same partisanship. You can’t. And so, for years, I didn’t really find myself being emotionally invested in England doing well.

I was in Kiev when Danny Welbeck turned and fired home the winner in a pulsating game against Sweden at Euro 2012. And, when Luis Suarez’s double for Uruguay ended England’s hopes at the 2014 World Cup in Sao Paulo, I was again in the stands. But there was no real emotional response either way.

Then Iceland happened, and I could barely believe the effect it had on me. I was raging.

This came on 27 June 2016, three days on from having woken up on a beautiful day in Nice with the BBC World News channel relaying scenes from home as a split nation began its endless feuding following the vote to leave the European Union. The country needed a lift, but what it got instead was one of its lowest sporting ebbs. England didn’t just lose to a minnow nation of 330,000 when they were beaten by Iceland at Euro 2016. They were humiliated in front of the whole world. The performance was pathetic, with the players looking like a group of individuals meeting for the first time, each abdicating responsibility to the next guy. Roy Hodgson’s use of Wayne Rooney in a holding midfield position smacked of the tail wagging the dog, with the skipper fancying a new role and getting his way. 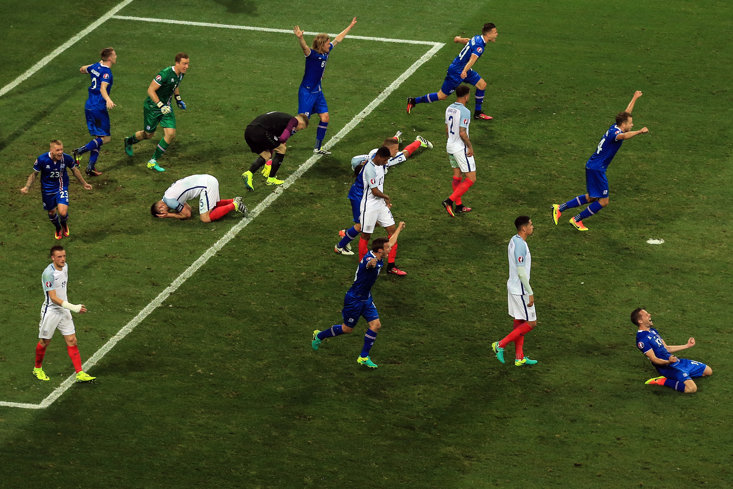 Even with 15 minutes left it was clear there was no way back, with England 2-1 down and looking utterly clueless. I had already written my reaction piece for full-time and was quickly making plans for when the whistle blew. I could feel a storm brewing, and told my French colleague alongside me to get ready to conduct a Facebook Live video. I couldn’t contain my anger at what I was watching.

And so it was that within minutes of the final whistle, with the Iceland players and supporters still celebrating the result with their now-infamous ‘Viking Clap’, I was stood outside the stadium bowl, broadcasting to the world and bellowing out my frustrations at England’s ineptitude.

On the comment feed and in the newsroom alike, there was shock. “Wow, Voakesy’s going mad on Facebook” was the gist of most reactions as my usually distant, measured approach to England games was blown apart by what I’d just witnessed. Just when I thought I was done caring about the national team, they pulled me back in. And they did so not with a triumphant performance, but with about the worst display I’ve ever seen on an international pitch. 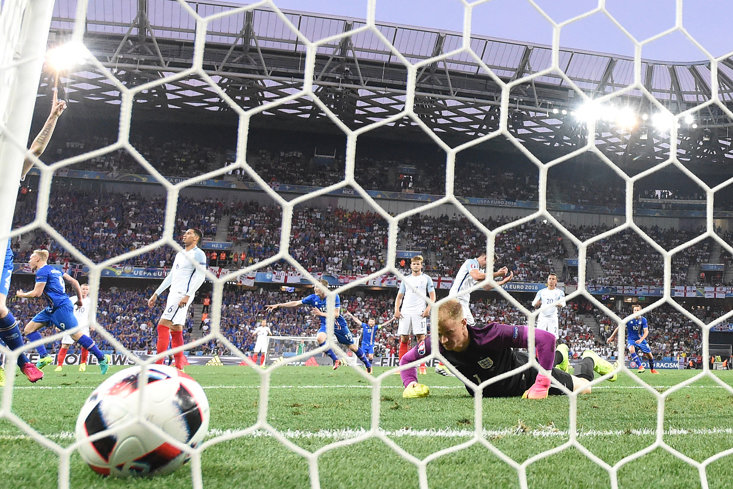 And it stays with me. Even when Gareth Southgate led England to the 2018 World Cup semi-finals, I didn’t for one second believe that they would win the tournament. Through all the Atomic Kitten and the ‘Football’s Coming Home’, I was stood with arms folded on the periphery, insisting it couldn’t be done, all because that Iceland game will scar me forever.

So when England take on the Nordic nation again at Wembley on Wednesday, I will be having horrible flashbacks. That night in Nice will not quickly be forgotten. Even though Southgate took his side to Reykjavik in September and got a narrow late win against Iceland, there is a whole heap of unfinished business still to be done.

I want England to do nothing less than smash Iceland every time they play them now, but that still might not be enough. All because I was there that night. And I was livid. England had made me care, and had made me bitter about caring too. Even a World Cup win might never wipe that rotten memory from my mind.