Football
Features
Even the best managers are prone to losing their heads occasionally
Simon Lillicrap
14:00, 17 Jan 2021

It was the surest sign yet that Manchester United are back to cause trouble at the top. Jurgen Klopp’s outburst about how many penalties the Red Devils have been given in recent times came at a point in the season which has seen United awarded six to Liverpool’s five.

But it was the very mention of Manchester United after Klopp’s side lost 1-0 defeat to Southampton which proved that the German is starting to take United’s recent flying form very seriously indeed.

His comments have certainly raised the temperature ahead of the massive Premier League clash between the two old rivals on Sunday, but they fade into insignificance in comparison to some of the great manager meltdowns. While some claimed Jurgen was starting to crack, here’s a reminder of what managers can really come out with when they’re on the verge of losing it... 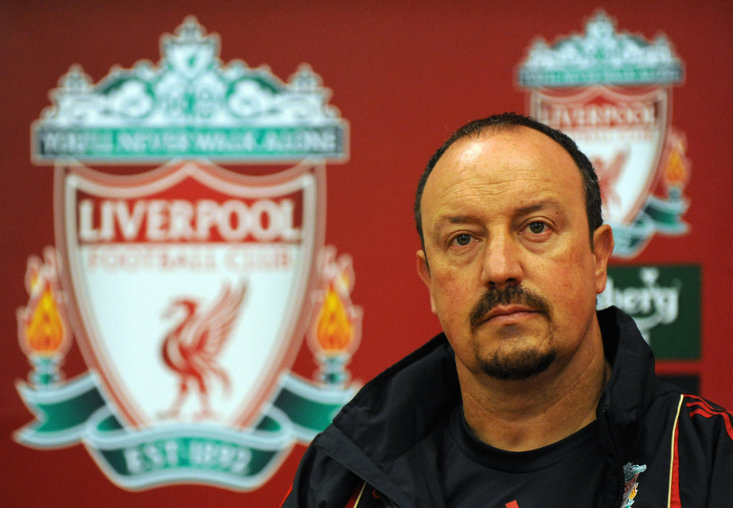 With Liverpool starting 2009 at the top of the Premier League table, things were looking good on Merseyside as Rafa Benitez’s side put together a real title challenge built around Steven Gerrard and Fernando Torres. The Reds had been waiting a while for a serious tilt at the trophy, but with Sir Alex Ferguson up to his usual tricks, Rafa decided enough was enough in a remarkable press conference.

Stating, “I want to talk about facts” and referring to Sir Alex as ‘Mr Ferguson’ the Spaniard went on a stonking rant about Feguson’s conduct with officials and disproved the Scot’s complaints about the fixture list. He may have had a point, but Fergie had once again won the mind games.

Liverpool would draw their next three games following that presser and even though they only lost one of their last 18 games across the second half of the season, and won 4-1 at Old Trafford, United won the title. Eleven draws cost them as they finished four points behind their fiercest rivals. Fact.

In August 2018, in what would be the final few months of Jose Mourinho’s reign as Manchester United manager, things were turning sour. Following a 3-0 home defeat to Tottenham Hotspur, a second loss in their opening three Premier League games, the Portuguese snapped in a press conference.

Mourinho was sacked that December after a defeat to Liverpool left his side in sixth, 19 points off the league leaders, to be replaced by Ole Gunnar Solskjaer but this press conference gave us a moment to treasure. Cheers Jose.

Kevin Keegan - “I will love it” 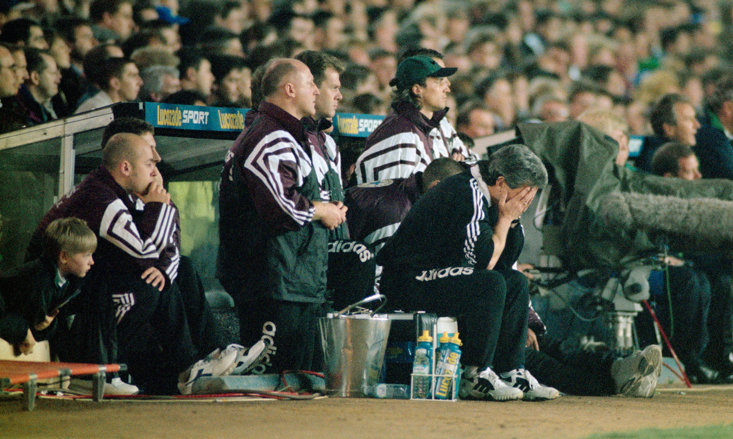 Probably the best and most memorable rant of the Premier League era. Oh, and it was aimed at that man Fergie again. The Scot just had a way of riling managers up and taking them to the point of self-combustion, all while his team methodically made their way to the title. Newcastle had led Manchester United by 12 points in January but their advantage quickly dissipated until United held a three-point advantage at the end of April.

Following Newcastle’s 1-0 win over Leeds, the end of the season was set up to be a thriller. Then, in the post-match interview, Keegan lost it, responding to Fergie complaining about the scheduling of the Geordies’ game in hand against Nottingham Forest. "I've kept really quiet but I'll tell you something, he went down in my estimations when he said that. We have not resorted to that,” started Keegan.

"You can tell him now, we're still fighting for this title and he's got to go to Middlesbrough and get something - and I'll tell you, honestly, I will love it if we beat them. Love it.” Newcastle would draw their remaining two games and the title, once again, was Sir Alex’s. 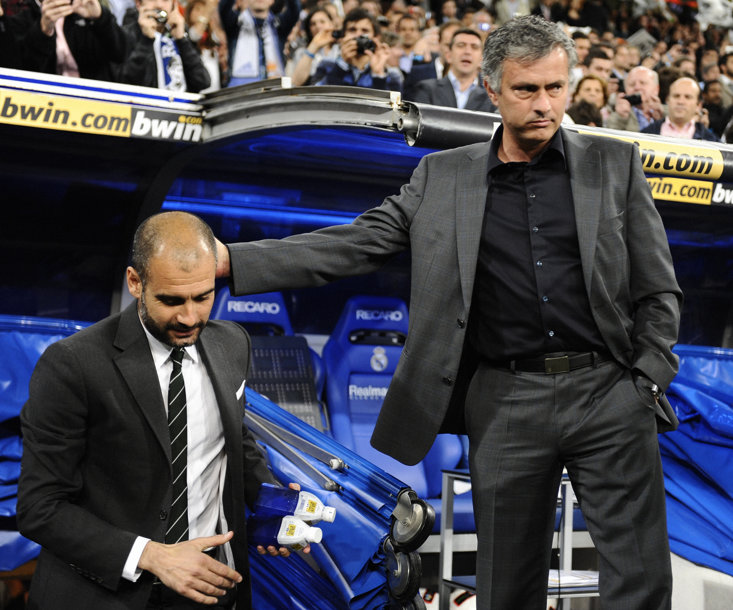 This was the pinnacle of the rivalry between Pep Guardiola and Jose Mourinho, and arguably the height of the ill-feeling between Barcelona and Real Madrid. These two hated each other and their passions often spilled over, on the touchline and in press conferences, but Mourinho’s mind games had been in full flow for the entirety of the 2010-11 season before Guardiola finally snapped.

Ahead of the Champions League semi-final between the pair, with Mourinho nipping at Barca like an irritating spaniel, Guardiola finally gave him what he wanted.

Funnily enough, the Barcelona players loved it. Finally, Guardiola had laid down the gauntlet and, thanks in part to a Lionel Messi brace in the first leg, they went on to win the competition. 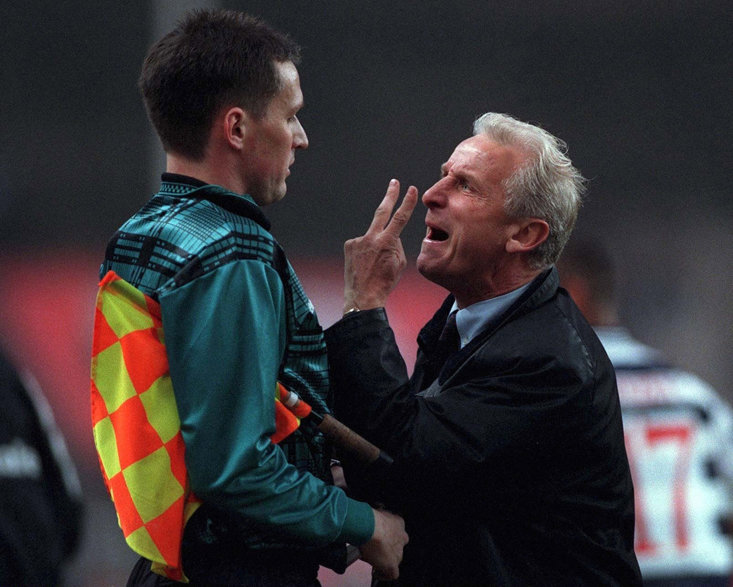 In the last 25 years, Bayern Munich have been the dominant force in German football and when they’re not winning, questions are asked of the manager. In 1998, legendary Italian boss Giovanni Trapattoni was in charge, and in March that year, after a 1-0 loss to Schalke left them seven points adrift of leaders FC Kaiserslautern, he went berserk. He tore into his underperfoming players in his best German, singling out Thomas Strunz for the worst of it to leave the assembled press astonished.

“A coach is not an idiot! A trainer sees what happens on the pitch,” he bellowed. “In this game, there were two, three or four players who were weak like an empty bottle! Did Scholl and not Basler play? Or did Trapattoni? These players complain more than they play. And STRUNZ! Strunz has been here for two years, has played 10 games, and is always injured - what right does he have to speak?”

As the press’ stunned silence turned to applause, it was clear his time at Bayern was over. He ended the season with a cup win, but those three minutes remain the defining image of his tenure.