Andy Cole scored 290 goals in his career, while Gianluca Vialli bagged 275. The great Filippo Inzaghi netted 313 times, and Jurgen Klinsmann scored 331. Some of the very best strikers the game of football has ever seen have ended their careers with a magnificent haul of around 300 goals.

Cristiano Ronaldo, on the other hand, has scored 293 goals just since turning 30.

As we hurtle towards 2021, a year in which the Portuguese superstar will turn 36, there appears to be no stopping his incredible goalscoring form, and it becomes harder and harder to predict when Ronaldo might actually be inclined to call it a day.

He might have his games managed more carefully now, and his six-year run of 50-plus goals every season between 2010 and 2016 will surely not be repeated, but given Ronaldo’s consummate professionalism and incredible physique, there is no chance he will be retiring any time soon.

And nor should he. Cristiano continues to score at a rate for Juventus that most 20-somethings would sell their grannies for. This season he has netted 16 times in only 13 games either side of a Covid-enforced lay-off, taking his record with the Bianconeri to 81 goals in 102 matches. Not bad for a spell which was considered by some to be the beginning of the end of Ronaldo’s career when he moved from Real Madrid at the age of 33. 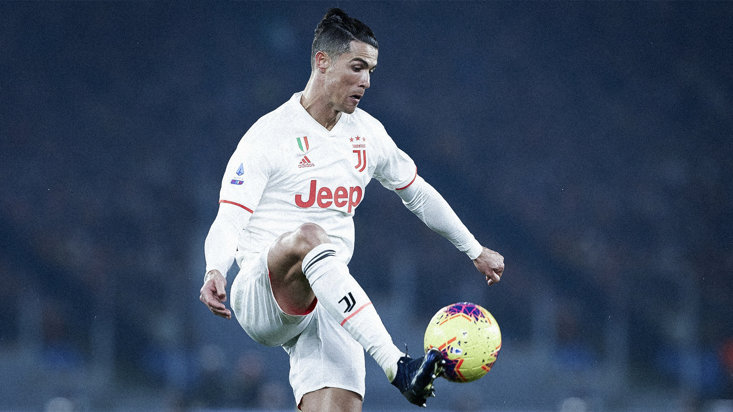 For a player scoring at this pace, the very mention of the word ‘retirement’ is insulting, and if Juve have anything about them they will look to extend his contract well beyond its current June 2022 expiry date. But if, as has been rumoured, they look to the market for buyers next summer to avoid potentially losing him for free 12 months later, there ought to be plenty of interested parties.

Because the truth is, Ronaldo has years in him yet. Whereas most top-level strikers retire during their mid-30s, or slink down the leagues to enjoy a more casual pace come their latter years, the Portugal legend has loads still to offer at the top level. The age of 40 might be seen to be some sort of glass ceiling for footballers, but there are few as well-equipped to play well beyond that as Ronaldo appears to be.

He has even told Portugal boss Fernando Santos that he is ready to keep playing at least until that milestone, so long as he’s still performing well.

“Cristiano is ready to play until he is 40,” Santos told TVI24. “But he doesn’t know if it will happen. At some point he may feel that he no longer has the same condition. He’s not a player who will lower his level, and when he feels like he can’t be Ronaldo, he won’t play on.”

But can you seriously see Ronaldo just giving up and calling it quits? This is a guy who has trained like no other for the best part of 20 years in order to get every single ounce of talent possible out of his body. For as long as he is still contributing at his current level there is simply no end in sight, and there appears to be no chance of him slowing down just yet.

Could Ronaldo still be playing at 40? You’d better count on it. How about when he’s 42 or 43? Who would really back against it? Few top footballers ever make it into their 40s, but we’ve never seen anybody perform in their mid-30s like Cristiano Ronaldo is doing right now.

We’re not going to see the back of him for a very long time yet.