Football takeovers are the new transfers. Once upon a time the occupants of a boardroom were barely-known local businessmen, but these days they are everything from childhood fans done good to bored billionaires looking for a new hobby. Chuck in the celebrities, foreign royal families and eccentric dot-com millionaires and you’ve got a whole cast of characters wanting to get their hands on our clubs.

On Monday we had the latest update in a particularly brilliant bid over in Wrexham, with two Hollywood stars given the green light by fans to take over the National League club, so here are five takeover attempts that we really loved the look of...

It’s far from always sunny in North Wales but an internet-breaking takeover led by two glittering stars from across the pond could be about to dispel the clouds over Wrexham AFC. The collaboration between the two North American funnymen, movie star Reynolds and small-screen icon McElhenny - think Mac in ‘Always Sunny in Philadelphia’ - could lead to £2m being invested in the club, which has been in fan ownership since 2011.

The duo have engaged the supporters, even taking to a Zoom meeting with fan representatives to discuss their hopes for the club, and their mission statement has already become the stuff of football legend. Not only did they do the usual stuff of committing to transparency and investment in club facilities, but they also punctuated their hard proposals with a commitment to ‘Always beat Chester’ numerous times and even floated the possibility of hosting Tom Jones gigs at a modernised Racecourse Ground.

They finished by insisting, “Under any other circumstance, we’d be in Wrexham right now, touring the Racecourse Ground, having a pint with supporters in person. But 2020 has other plans for us all.” Well, given Monday's news that the supporters' trust has signed off on the deal, the pair might well be fulfilling that promise of a pint in 2021. 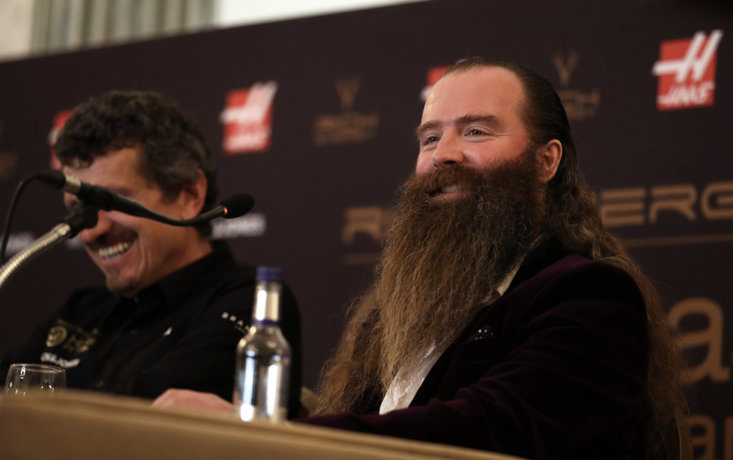 “I don't like being told what to do. I don't like clichés and I don't like following the crowd. I certainly don't do what is expected of me.” William Storey is the owner of both the drinks giant Rich Energy and a fantastic beard. He’s also a one-time professional gambler, who worked on a tobacco plantation in Zimbabwe, was a mathematician, and once had a pet cheetah called Boy. From big cats to Black Cats.

The story of the Sunderland descent has been a well-documented one. A catastrophe that has seen a three-year, three-tier drop of back-to-back relegations. A 49,000-capacity stadium that has to now entertain the likes of Peterborough and Plymouth. But then a soft-drinks saviour arose.

So far Storey’s plans to own Sunderland have been pushed back by concerned parties, but it hasn’t stopped the businessman from sweetening up the fanbase (and risking the ire of certain neighbours) by  referring to Sunderland as “one of the biggest clubs in the country [and] the best club in the North East.” To be continued...

Not many of us have had a fantastic 2020, but Wycombe Wanderers are the exception. The Chairboys were promoted to the second tier of English football for the first time in their history after winning the League One play-off final at Wembley. It hadn’t been the first time in that season the Buckinghamshire boys had stolen the spotlight, however.

In October 2019, Wycombe had to contend with the dual advances of American lawyer-cum-businessman Rob Couhigh, and a star-studded consortium that comprised no less than bonafide Dutch legends Denis Bergkamp, Dirk Kuyt and Ronald Koeman. With Swedish sizzler Henrik Larsson chucked in for good measure! Sadly, for football romantics everywhere, Wycombe opted for Couhig. It seemed to pay off, but oh, let us dream of the quartet taking over another club in the near future, won’t you? 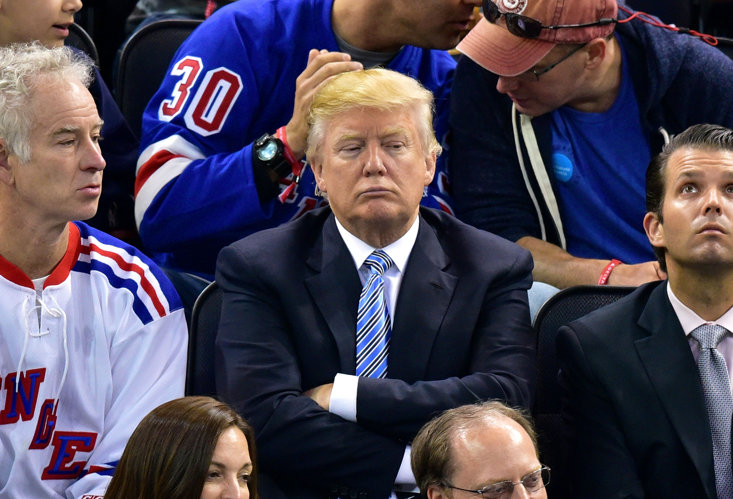 TRUMP WATCHING NEW YORK RANGERS, BUT HE NEVER DID BUY THEIR GLASGOW NAMESAKES

Heard of this guy? The 45th President of the United States has had a long, complicated relationship with Scotland. In the same year his International Golf Links course opened in Balmedie, businessman Donald J. Trump was seriously considering purchasing Scottish club Rangers. Yes, THE Rangers, the second-most successful club in world football in terms of trophies won. The move never materialised, however, and the club fell into administration and liquidation before having to start again at the bottom of the Scottish football ladder.

Trump had given serious consideration to buying Rangers but reportedly backed out after discovering the depth of the club's financial woes. However, less than a decade later, could Glasgow be a go-go again? Democrats v Republicans haven’t got anything on Gers v Hoops on Old Firm Day. Now he’s out of a job, Trump could do worse than swapping the White House for Ibrox. 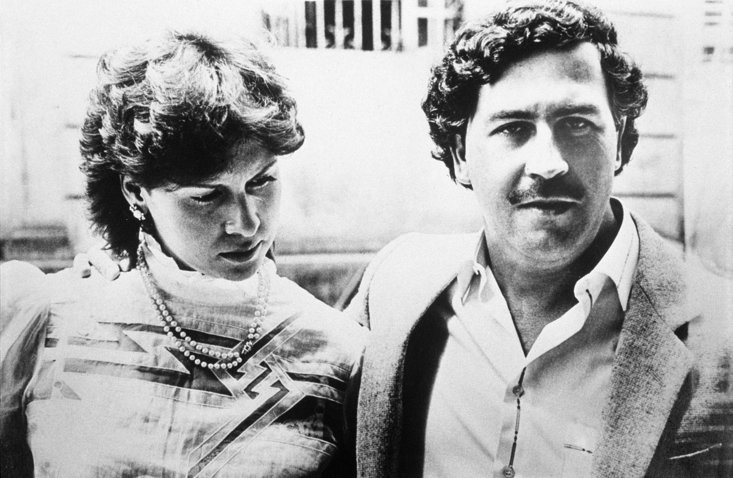 Escobar Season could have returned! It’s not a character we particularly enjoy paying attention to, but the most infamous drug lord of them all, Pablo Escobar, fancied his fingers around a football club in his pomp. The Colombian was rich. Absurdly rich. Richer than all of the people on this list put together and then some. He would have even challenged Manchester City’s oil-baron owners for wealth. It’s what happens when at your height, four out of five Americans are snorting lines supplied by ‘El Patron’.

He also loved the beautiful game (he was reportedly wearing football boots when he died), and invested money unofficially throughout the 1980s into both the drug epicentric city of Medellín’s two biggest clubs: Atlético Nacional and Independiente Medellin. His cash injection allowed both clubs to sign foreign players and keep their best stars - such as bosom buddy René ‘Scorpion Save’ Higuita. Colombian football and the sides’ successes subsequently surged.