Lyndon Arthur is quick to interject even if we are reeling off a list of his impressive boxing credentials ahead of this weekend’s light-heavyweight bout with Anthony Yarde. He just has to put us right on one thing.

“It should be thirteen,” he says with authority during an exclusive interview with The Sportsman, correcting us after we talk up his 100 per cent record in the ring and ‘twelve KOs’. “It should be thirteen knockouts though - one of the guys got disqualified for spitting his gumshield out so I class that as a knockout.”

This is a man who knows his records, knows his talent, knows every single detail of his career and the ability he possesses. ‘King Arthur’, from Manchester, will take on Yarde at the Royal Albert Hall in London on Saturday in what will be the toughest test of his career so far. He believes big things can follow should he claim victory on Saturday.

“It can take me to the next step,” he says. “I guess the world title is probably next or at least in the next one or two fights. It’s what all boxers aspire to do and become, so that speaks for itself.” 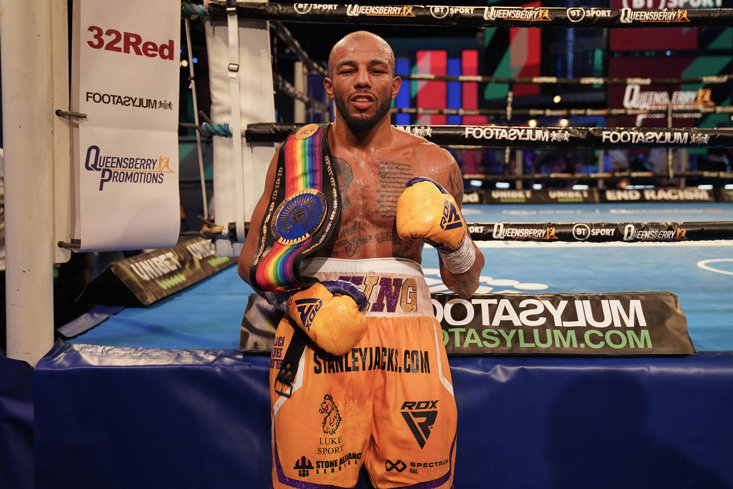 Confident in his own ability and getting the better of Yarde, should he win, he wouldn’t care who came next, so long as it hinges on one thing, a shot at glory, “Whoever is going to give me a world title, that world title opportunity,” he insists of his next possible opponent, he’s not fussy. “I don’t have anyone in mind.”

With big ambitions, he has his sights set high, “You know what? I do want to fight in America to get that experience and I would love to fight at Madison Square Gardens, but you don’t know what happens in boxing, I just need that opponent who allows me to fight for a world title…”

The two fighters set to meet on Saturday are straight-talkers, focused on the task in hand. But there’s no trash talk, bad blood, or bold predictions of knockouts, rather a job to be getting on with.

“It’s alright,” says Arthur of the pair’s relationship. “It is what is, it’s a combat sport, we have to meet in combat and that’s just how it is.

“Camp’s been good. I’ve finished sparring now and I can’t wait! It’s not so much the knockout power, I’ve got confidence in my ability. I guess I’m an all rounder. I box well, I can move forward, I can go back if need be. I’m just better so I take confidence from that. I just think that I’m better, it’s not about strengths and weaknesses… we’ll see.” 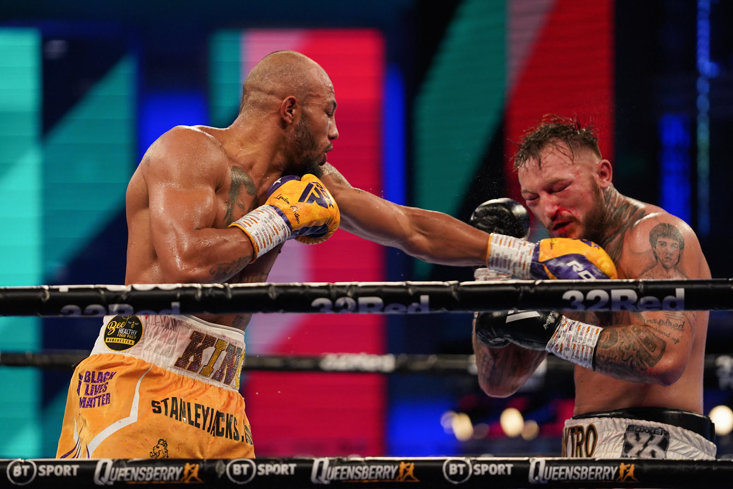 Defeating Dec Spellman in July - a man Yarde also got the better of two months later - to retain the Commonwealth light-heavyweight title, Arthur knew he would come out of the fight with a win, “I mean I knew, I always expected to outbox him and put on the boxing display that I did. That was it, for me the confidence was there.”

This fighter is focused but laid-back too, takes it all in his stride, you can hear it in his voice and his take on things. Having seen Saturday’s fight rescheduled twice already because of the global pandemic - once in April and again in July - he takes things as they come and feels lucky to still be fighting. And he’s humble with it too.

“No not at all,” he says when we ask if the pandemic has affected his preparations in any way. “It is what it is, it’s not like it’s an injury that I’ve sustained and we need to put the fight back - it’s a global pandemic, everyone is in the same situation, everyone’s dealing with problems and it’s happening all over the world. Regardless, I’m in a great position, I’m fighting on TV, I’m headlining my own show - I’ve got work; a lot of people haven’t. A lot of boxers would love to be in my position. I’m here now, so…I’ve just cracked on.” 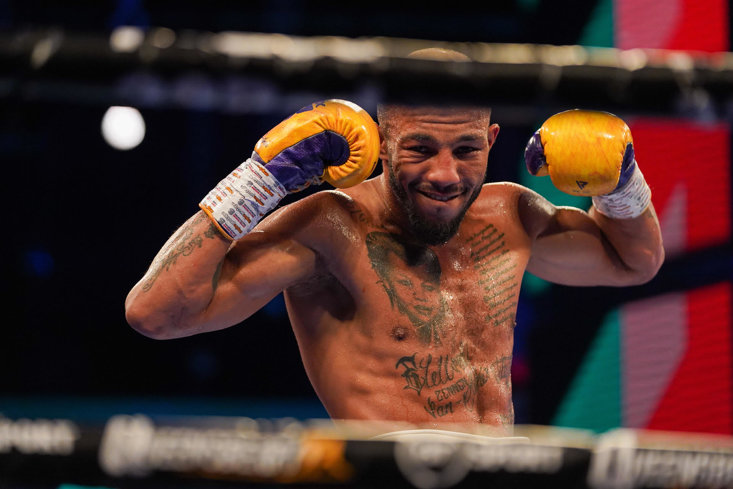 Turning pro in 2016, his first fight took place two months after his 25th birthday. Winning silver twice as an amateur at the English National Championships, Arthur arrived on the professional scene late but isn’t sure if that delay has aided him.

“Maybe, maybe not,” he says. “It’s a possibility it could have done... I was a bit more mature when I turned pro, understood the game a bit more than had I turned pro earlier so I suppose in a sense you could say that…”

No matter the path, he is ready and the time is now. The fans sadly won’t be there, but the cameras will for sure. And this one has all the makings of a classic.