Football
Features
The Norwegian has given United their identity back but the club is built for silverware
Kris Voakes
18:05, 11 Aug 2021

Ole Gunnar Solskjaer doesn’t half get it in the neck from some people. The Norwegian was a legend as a Manchester United player and has steadied the ship as the Old Trafford boss since arriving in place of Jose Mourinho in December 2018. And he gets pelters for it.

Think about the current United squad full of youthful exuberance and belief and compare it to the side Mourinho left behind. The Portuguese’s final XI as United manager was practically a Carabao Cup third-round select side. The likes of Eric Bailly, Matteo Darmian, Jesse Lingard, Victor Lindelof, Nemanja Matic and Ashley Young are now either long-since gone from the United setup or have been gradually phased out of the reckoning under Solskjaer.

Nowadays they have the likes of Jadon Sancho, Harry Maguire, Raphael Varane and Aaron Wan-Bissaka. Chuck in the fact Solskjaer has given Mason Greenwood the chance to thrive and brought Luke Shaw in from the Mourinho-enforced cold, and the Norwegian has put together a United squad that fans can identify with and can be excited about.

The results have improved too since the change of manager. After that first season in charge, Mourinho was taking United backwards as a competitive force. By the time he was sacked they sat in sixth place, 11 points behind the Champions League spots, and was making more enemies in the first-team squad than people could keep up with.

Yes, it was a great move to get rid of Mourinho. Yes, Solskjaer was just the sort of figure needed to realign United with their values. And yes, they look like an entity on the verge of challenging for silverware again following their Europa League final penalty loss to Villarreal and a summer market which has seen Sancho and Varane added to an already talent-filled squad. 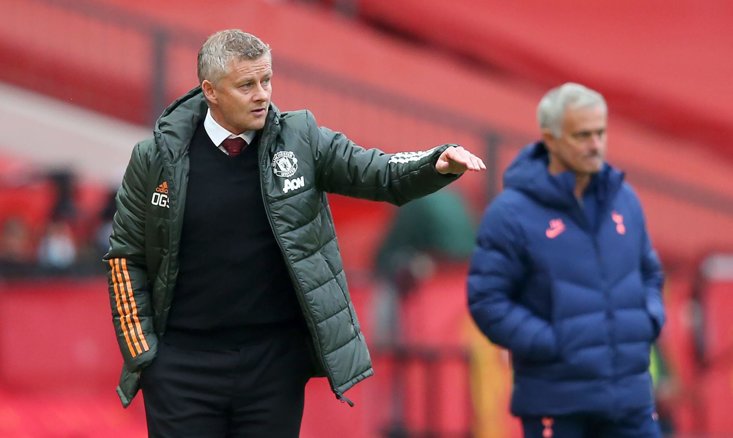 But 2021-22 is massive for Ole. Every season is always huge for a Manchester United manager, of course, but this could be the one that truly decides whether he has a long-term future in the Carrington hot seat. His new three-year contract in the summer was proof that the higher-ups at the club want so much for him to succeed and are ready to give him the chance to bring trophies back to the increasingly dusty Old Trafford cabinet.

All that said, if United don’t win anything in the coming season, even those of us who have been big advocates for Solskjaer will start to run out of reasons to back him. He has pointed them in the right direction, he has made them a good side to watch again after consecutive managers who built a foundation and did little else, and he has injected the squad with exactly what it was previously lacking.

But this is Manchester United. And Manchester United need to be winning things. Another year without a trophy would be a failure, and we’re talking here about a club that cannot accept failure.

So if United don’t close that gap on Manchester City, or even worse fall behind Chelsea and Liverpool in the Premier League race, and don’t trouble the engravers again in cup competitions, then this might be the final crack Solskjaer gets at the Old Trafford gig. And us Ole fans will have no argument left if the club decide to move him on in favour of someone who might be able to get them back in the winners’ circle.