Manchester United fans are fearing the unthinkable. Cristiano Ronaldo has reportedly been offered to Manchester City, as the Portuguese forward eyes a move away from Juventus. The transfer would considerably erode Ronaldo’s status as a modern Old Trafford legend, despite his incredible achievements. His part in three Premier League titles and the 2008 Champions League win will be swiftly forgotten by United die-hards should he arrive at the Etihad. Cristiano Ronaldo would be far from the first Old Trafford old boy to inspire such venom after moving to the blue half of Manchester.

Carlos Tevez is the most famous example of a Reds hero turning up in the land of Noel and Liam. The Argentine had spent two seasons on loan with Sir Alex Ferguson’s men, and his important goals and committed performances had made him a cult favourite. However, when the club refused to cede to the demands of his third-party ownership for a permanent deal, Tevez did the unthinkable and moved across Manchester. The last man to take the direct route between the rivals was Terry Cooke, a United youth product who made the switch in 1999.

The former West Ham man was welcomed with a billboard that has since become iconic, announcing “Welcome To Manchester”, a sly dig at Old Trafford’s location in Salford. The placard added petrol to the already raging fire sweeping through United’s supporters. That a player who had been central to two years of triumph could leave for their newly-rich “noisy neighbours” riled fans who had once chanted Tevez’s name. To this day, the Red Army still sing his name, but in far less complementary terms in a song that cannot be transcribed here. 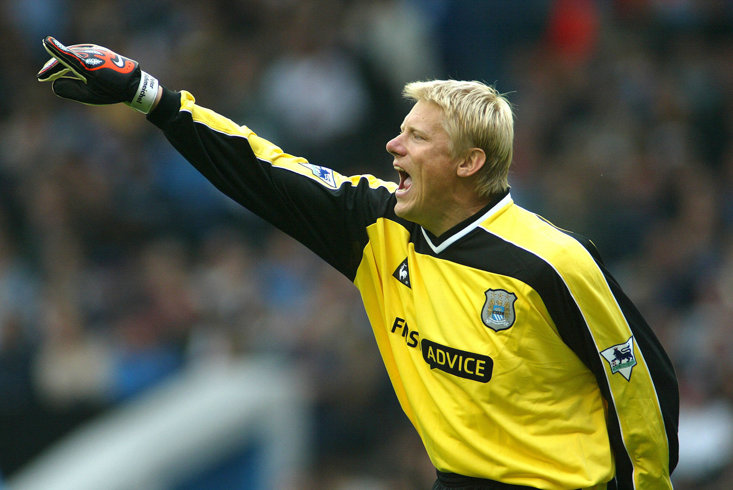 Another player in modern memory had an even greater impact at Old Trafford, before eventually appearing for the Citizens. Peter Schmeichel enjoyed a legendary career for United. His towering presence inspired the club to scores of trophies, culminating in the Treble, which was secured in Schmeichel’s final game for the club against Bayern Munich in 1999. The Dane left at the end of the season, claiming he wanted to finish his career abroad.

However, after a successful spell in Portugal with Sporting Lisbon, Schmeichel returned to our shores for Aston Villa. United fans accepted this minor transgression, despite the goalkeeper hinting he would not return to England for another club. But when he signed for Manchester City in 2002, the murmurs of discontent turned to shouts of indignation. For most match-going Reds, the nail in the coffin came when he cartwheeled in front of United supporters at Maine Road, when his new side bested his old one in the Manchester Derby. Outwardly, Schmeichel is still most-identified as a Manchester United legend. Within the support, many will never forgive him for his conduct at City, even if they were further down the pecking order than they are these days.

Excited Citizens thought they had another Tevez-style lightning rod on their hands when Owen Hargreaves swapped Red for Blue in 2011. The England midfielder had suffered a difficult time at United, where an influential first season gave way to injuries that limited him to just five appearances in three years. However, Hargreaves received glowing reports from City medical staff, and the club were confident they would benefit from the talented former Bayern Munich star returning to fitness. City’s bragging over their new man soon faded, as Hargreaves managed just four appearances, before being released at the end of the season. The club would win their first Premier League title that season, but having played just a single game in the competition, Hargreaves did not qualify for a medal. 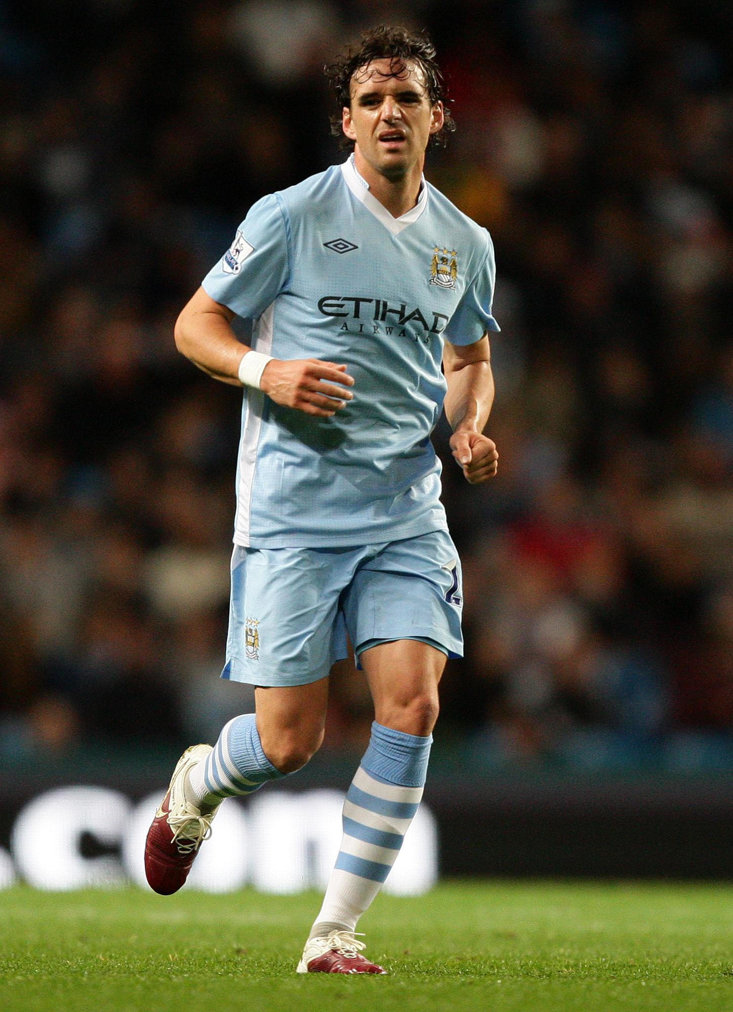 Other Manchester United legends have had a kinder reception to their time at City. Andy Cole spent a year in blue, and was City’s top scorer in the 2006-06 season. Denis Law scored a backheel against United on the day they were relegated in 1974, but is still warmly-received as part of The Holy Trinity at Old Trafford. However, given his status in the game, and place in the hearts of fans, Ronaldo appearing in a City shirt would not go down well in the red half of Manchester.