Perhaps we should have expected madness all the way when, 16 years ago today, Ken Bates brought the brash personality and big promises for which he had become known at Chelsea, and bought another of English football’s historic clubs, Leeds United. Considering what has followed since under both Bates and his successor Massimo Cellino, it’s little wonder it took The Whites so long to return to the Premier League.

Having bought the Yorkshire giants six months after their 2004 relegation, Bates promised “a lorra, lorra laughs”, but supporters weren’t smiling when they dropped down to the third tier under his stewardship, and it took some time for them to compete again. Here we look at the maddest things that happened at Elland Road whilst Bates was in the building...

After a vast array of incomings and outgoings - Leeds loaned 70 players during Bates’ eight-year spell with the club - a lack of cohesion, consistency and quality meant the club were on the brink of relegation from the Championship in May 2007. With one game left, they needed a double-figure win to have a hope of staying up.

With the club needing serious financial help and Bates hoping to avoid a points deduction in League One, the chairman put the club into voluntary administration, hoping to take the hit immediately that season so there would be no real consequences with the team already all-but down. Relegated and in the hands of administrators, Leeds weren’t able to buy any players until a few days before the 2007/08 campaign.

However, things got worse when HMRC lodged a legal challenge to the voluntary administration. The club was resold to Bates but this time began the League One campaign on minus 15 points after the failure to exit administration with a CVA, as required by the Football League. Nightmare. Somehow, they still reached the play-offs but lost in the final to Doncaster Rovers. 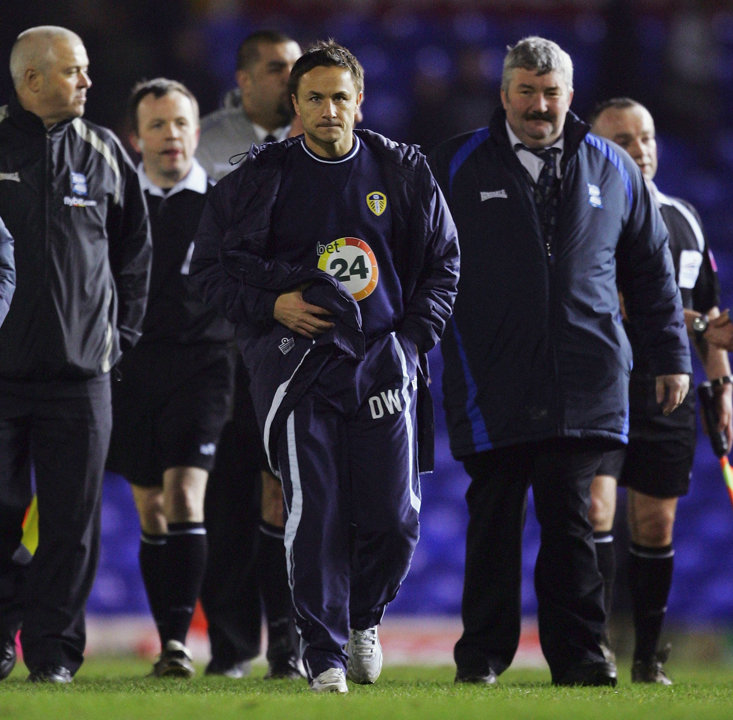 Leeds got through five managers during Bates’ eight years at Elland Road. One of those coaches was Dennis Wise, who played in Europe for Chelsea when Bates was the main man at Stamford Bridge during the nineties. Reunited up north, it seems the duo’s transfer strategy was a little flawed.

‘Kevin Keegan: My Life In Football’, serialised in The Times, revealed just how desperate Bates was to bring in cash at Leeds while Wise was there.

“According to Dennis, the Leeds chairman, Ken Bates, approached him to suggest they offer a boy of 17 a professional contract. The boy wasn’t good enough to be a footballer but that, plainly, was not the most important detail as far as Leeds were concerned.

“The boy’s father had a successful business and a lucrative deal had been arranged for that company to sponsor Leeds - on condition they signed the boss’ son.”

Leeds needed quality players to get promotion back to the Premier League, and fans needed to see better football on the pitch too. What they got was a £13m restaurant.

The East Stand was also refurbished, which sounds like a progressive move but, according to The Guardian, it was mortgaged against two years’ season ticket money. When you’re used to Billy Bremner, Howard Wilkinson’s title-winning side and David O’Leary’s youthful Champions League chasers, supporters weren’t exactly going to flock to watch Rotherham at home, so it was a bold move and probably a silly one. Elland Road catering was also sold for cash upfront while a £1.5m loan was taken out.

When you think, even in today’s money, £13m gets you Robin Koch, the defender Leeds signed from the Bundesliga this summer, with £1.3m change. Imagine what you could have achieved in the second tier with those funds more than a decade ago. 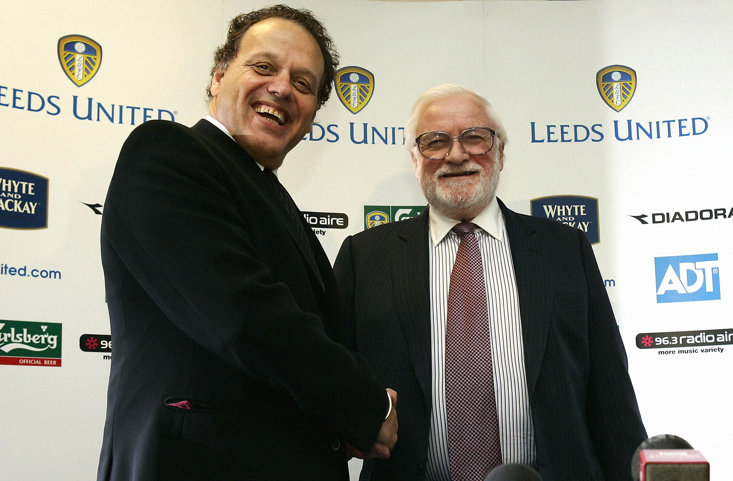 After leaving the club in 2013, Bates revealed that he was in fact sacked as Leeds president over a jet contract. Seriously.

The Guardian reported that the club’s new owners at the time, GFH, dismissed the then-81-year-old after a deal was struck with private plane company 247 Jet that could be used to fly him to Leeds from his home in Monaco.

Costing the club half a million over three years, he claimed, “I saved the club money, because this was a sterling contract, rather than euros. I did it in the best interests of the club.” Sterling work, it was not. Still, he described his dismissal as ‘despicable’.

The best allowed to leave 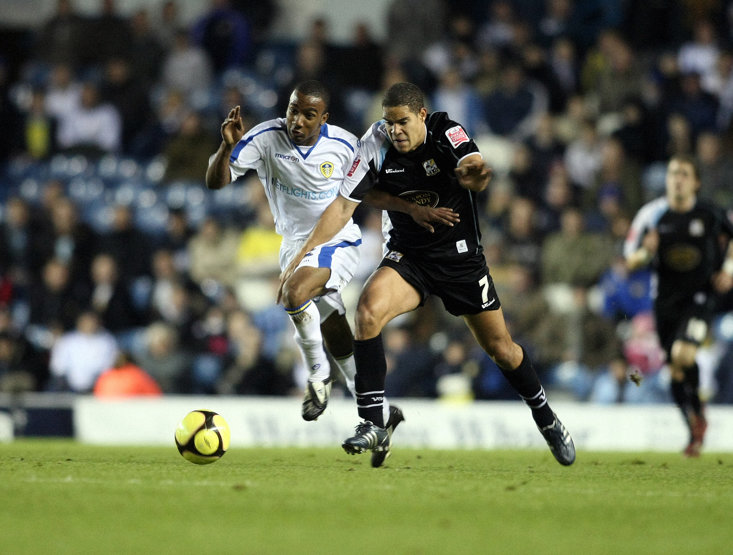 Johnny Howson was a boyhood Leeds fan and captain of the club. Kalvin Phillips grew up supporting them too and is seen as a future skipper.

However, the main difference is that while Phillips signed a new long-term deal under the current regime, when Bates was at the helm Howson was left holding out for a new contract and eventually sold to Norwich in 2012. Robert Snodgrass also joined the Canaries, while Jermaine Beckford signed for Everton two years earlier on a free, Leeds cancelling his contract a month earlier so he could find a new club.

Of course, the juggling of finances and risks are challenging and dangerous in the second tier, but Bates’ strategy of allowing his best players to leave was no recipe for success.