Football
Features
There have been some huge successes for Brits in l'Hexagone
Elliott Bretland
14:00, 29 Jan 2021

There isn’t much time left in the transfer window but there remains every chance that Dele Alli could soon be reunited with former Tottenham boss Mauricio Pochettino at Paris Saint-Germain, with the Argentine keen to make the England attacker his first signing since arriving at the Parc des Princes.

Should he complete a move to the French giants, Alli will follow a long list of English players who have hopped the Channel and swapped the Premier League for Ligue 1, with others having experienced mixed success... 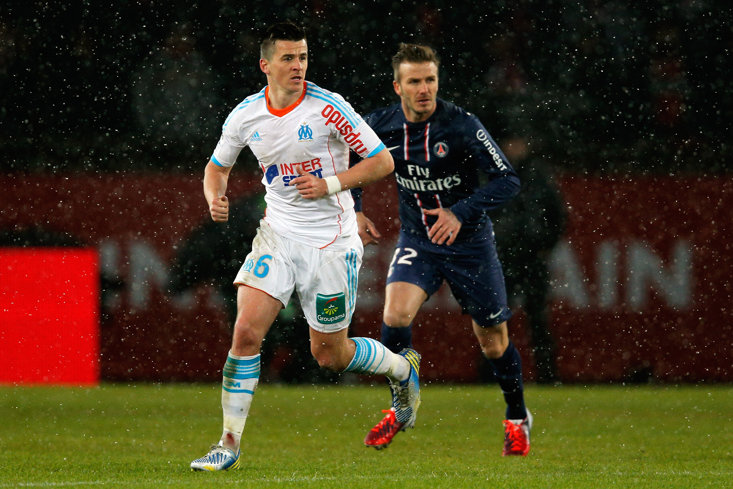 The former Manchester City and Newcastle midfielder’s loan switch to French giants Marseille from QPR raised eyebrows, but the French accent he put on in an interview following his debut shocked onlookers still further.

While he was widely mocked, Barton insisted it was easier to adopt the tone in order for journalists to understand him better, jesting on Twitter that he may have used ‘Bartonese’.

Despite the teasing, Barton, a tenacious and technically sound player, had the last laugh, impressing at the Stade Velodrome and making 25 appearances in Ligue 1. However, in typically controversial fashion, he was handed a suspended two-match ban after tweeting that PSG defender Thiago Silva looked like an ‘overweight ladyboy’. 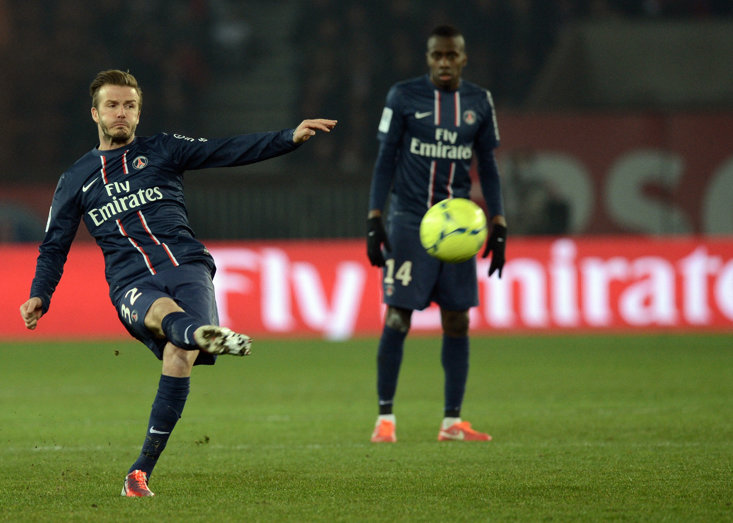 Having enjoyed Madrid, LA and Milan during Beckham’s stunning player career, wife and clothes designer Victoria (we know she was a Spice Girl too!) will have been ecstatic when David informed her that the family would be heading to another fashion hub, Paris, at the twilight of his career.

Signing a five-month deal with the Parisiens, his entire salary was donated to a local children’s charity. Beckham made 14 appearances in all competitions for the club before pulling the curtain down on his career weeks after his 38th birthday.

He was made captain in his farewell game against Brest, and left the field in tears, commanding such respect from his team-mates that they all embraced him during his long walk off the field.

The England maverick swapped Liverpool for Lille after just a season at Anfield at a time when not many Brits were playing in Europe.

With his silky skills and direct running, he wowed the Lille support on his debut as he slalomed passed four Saint-Étienne players to get an assist in a 3-1 victory.

“People think of the Englishman abroad and it’s typically about sinking 10 pints of lager and attacking the karaoke, but this was a chance for me to help change that perception,” said Cole of the move.

Playing alongside Eden Hazard and Dimitri Payet, he got a hat-trick in a 6-0 cup win and Lille wanted to keep him. However, new Reds boss Brendan Rodgers had other ideas, wanting instead for Cole to be part of his squad at Anfield. A year later, though, he returned to boyhood club West Ham. 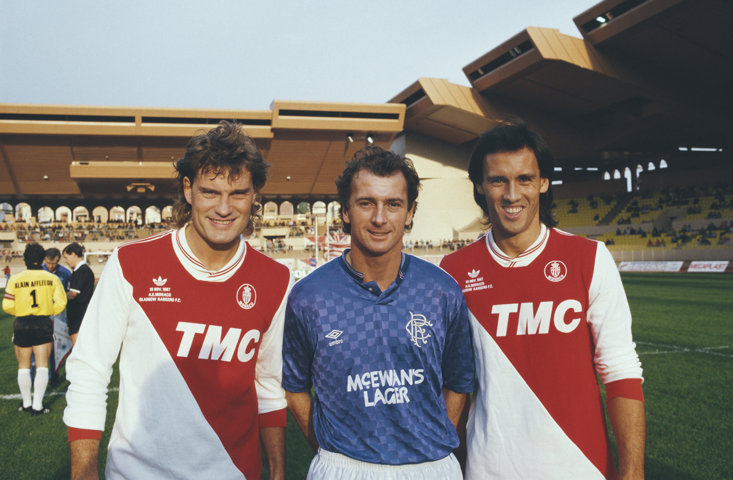 Hoddle was different to English players in the 1980s. He had an elegance about his play, floating about the pitch and picking crossfield passes at will. He could shoot from anywhere too, pinging efforts into the top corner with ease.

For that reason, it was fitting that he spent four seasons in Monaco. Playing under future Arsenal boss Arsène Wenger, he was given free rein, with ex-Southampton and Leicester boss Claude Puel acting as his defensive shield.

With Mark Hateley and George Weah in the team, Hoddle inspired the Monégasques to the 1988 Ligue 1 championship. 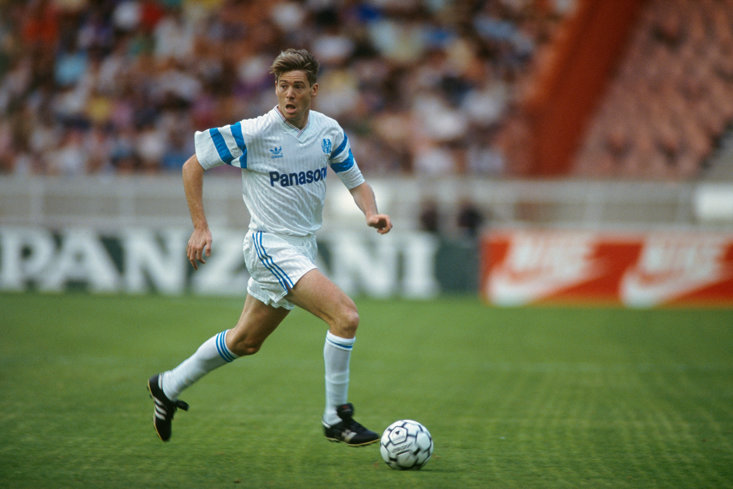 The floating heads of Waddle and l’OM team-mate Basile Boli sing ‘Yeah Yeah’ as a helicopter, zebras, an umbrella and six pairs of lips fly past. No we aren’t tripping, this was a glorious segment of the duo’s music video. That’s right, Waddle released a single with Boli in 1991 called ‘We’ve Got A Feeling’.

Having already scored a number 12 hit with ‘Diamond Lights’ with Spurs pal Hoddle in 1987, the attacking winger took to the mic again, even singing in French.

Waddle moved to the south of France in 1989 for a fee of £4.5m, which was at that point the third-highest transfer of all time.

Nicknamed ‘Magic Chris’, he was voted the club’s second greatest player of the 20th century by fans (behind Jean-Pierre Papin) after winning three league titles and reaching the final of the European Cup.